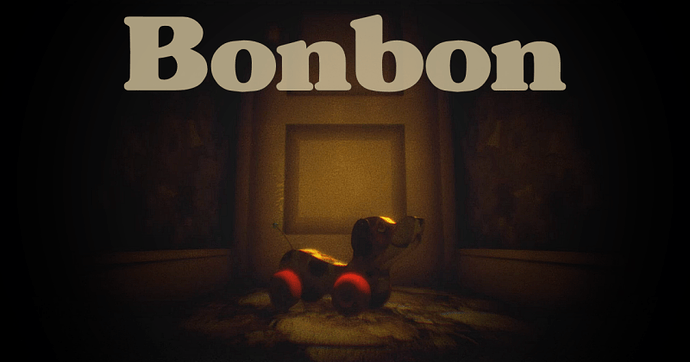 Bonbon is a short horror story, about your childhood.

Even if you weren’t a small child in the UK in the mid-1980s, you’ve been here before. Just you and your friendly toys. But this new friend… this is something you are not yet able to understand. A first-person domestic horror narrative, in which you navigate childhood events beyond your capacity to understand, and without parental context. Progression requires the completion of some simple tasks, but it is mostly about experiencing the objects and events around you. As your parents increasingly demonstrate their absence, you spend time with Bonbon, a large, overbearing and ambiguous visitor, whose presence prompts some nightmarish vignettes.
With a twist at the end and a couple of jumpy moments, the focus is on building dread based around your vulnerability and confusion as an infant, partly by approximating a child’s point of view and understanding, but also by using familiar toys and decor to evoke childhood memories in certain demographics, particularly thirty-somethings.

Get it on itch.io from 4th August 2017
Initially for Windows, with a Mac version in the pipeline.

On the itch.io page, you’ll also find a devlog that I’ve been writing for the last couple of months. 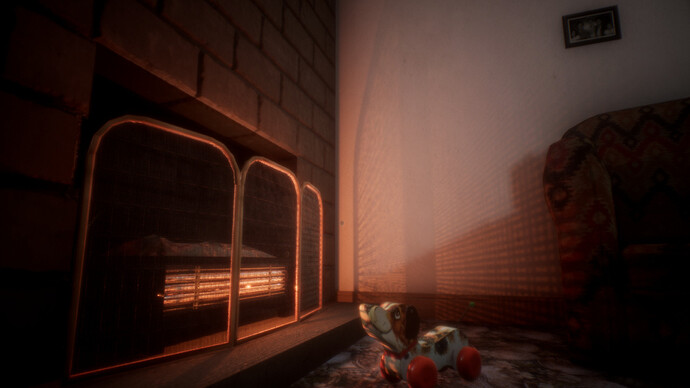 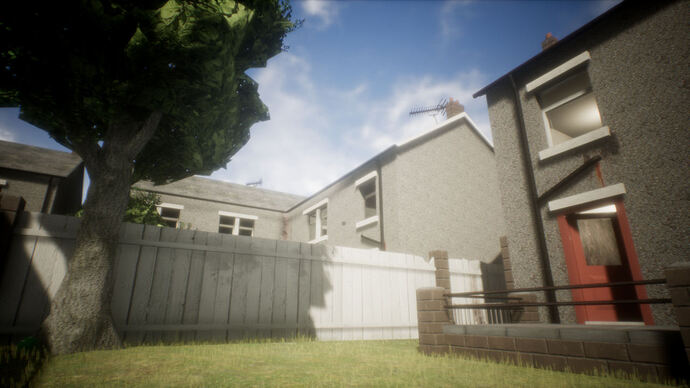 Showtime! Bonbon is out now via itch.io: https://aethericgames.itch.io/bonbon

There was a promotion to give away some free keys here, but it’s over now. Too slow!

Bonbon is coming to Steam!

I’m pleased to announce that Aetheric Games is working with Pixeljam to bring Bonbon to Steam, and it will be there on 24th October, in time for Halloween. Wishlist it now to get notified about launch and Halloween discounts. The base price is only $2.99.

It’s also still available on itch.io DRM free, and itch.io owners will get a Steam key.

If you want to read more about Bonbon, you can check out the devlogs on itch.io, or have a look at this review by Adam Smith of Rock, Paper, Shotgun.

There’s also a new version, which will go live on Steam and itch.io at the same time. Here’s an update log: 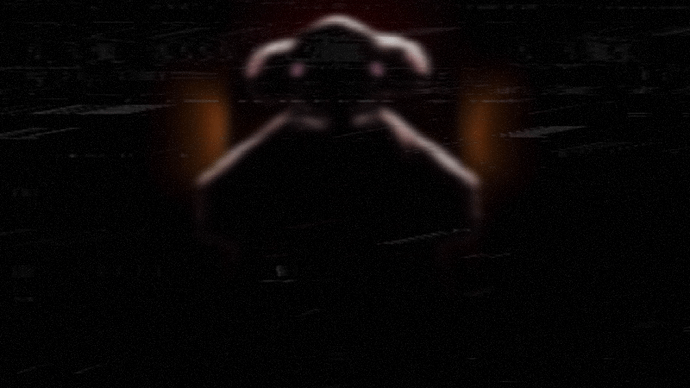