Yay, my game has been greenlit! 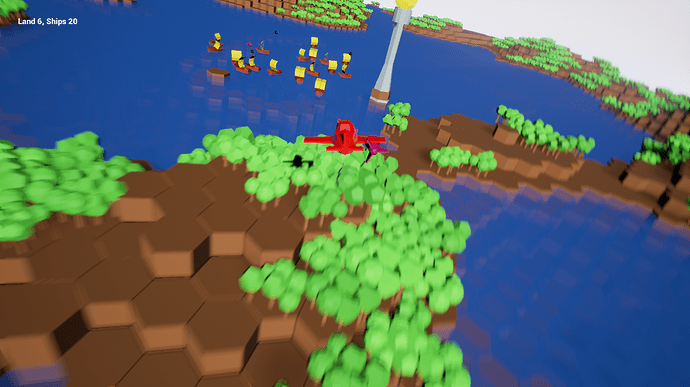 There is actually a funny backstory to this.

I was into IoT at the time and has just received a Leap Motion device on the promise of submitting something to Hackster.io (an IoT webite) I did and this was the game. The IoT angle was a power glove that I connected to the Unreal Engine Bombardier game.

You controlled your bomber with you hand and when something happened, the power glove would vibrate.

Now this might seem a bit out there. But given HTC is making their VIVE system a bit more open, there might be demand for IoT like mashups in the future.