My editor keeps crashing. I’m about to just stop using Unreal Engine altogether because of the editor crashes when using blueprints.

I have a Blueprint Actor class called Spell that a bunch of my other blueprints are children of. Randomly, Spell will not allow my editor to open; it crashes at 93% with the errors below. Every other post I’ve read has said “Migrate everything to a clean project”. Really? Is that the best Unreal Engine has to offer? After putting 200+ hours into this project, I’m supposed to spend another 5+ hours just trying to move it to another project? That’s ridiculous.

Can someone please explain to me what is the problem here?

Its not unreal, it is you. Unreal has exposed pointers and classes as references. And you probably are using it all wrong making memory leak somewhere.
Its quite well sanitized, but they cannot make it all 100% fool proof you somehow managed to create some nodes that crash it.
I had same problem, and sadly once you create some unstable blueprint that creates memory leak there is no way to remove it, somehow magically that memory leak moves to another actor. Well i think its not magical at all, your faulty blueprint by now corrupted several other actors.

I managed to solve that corrupted bp problem by finding which one actor crashes editor. Try finding this out. Deleting that blueprint from editor was inpossible, so i deleted its file physically from harddrive. Then unreal complainedd but it loaded rest of project.

I hope you have backups, if not then learn this lesson now.

I create bacup of whole project (by compressing its whole folder), every time I add major feature. For eg. my Ai guy can turn, I create backup file and name it as: “TPS_v09 - pawn can turn.zip”. With numbers and short description its easier to find later where is that feature i removed that now is needed again.

So do your backups at least once a day.

PS.
For me it was circular reference of several functions in 3 different function libraries. They used structs on top of that. Some functions in library A needed some functions from library B, and some in lib b referenced lib A. Compiling library A made lib B uncompiled and also other way around. Then those functions were used all over project. So everything constantly demanded compiling. They (Epic folks) fixed it all since 4.3. But as result of that mess one quite simple blueprint became corrupted.

I second this, I learned the hard way and I had to redo my entire project after almost 100 hours as well. You need to have at least 5 perfectly functional backups. If your project is 30GB+ and you have limited drive space, then backup only blueprints and not assets. Backing up your projects after finishing any main features will probably be one of the 3 most important things to remember when working within Unreal. I haven’t had a problem with serious problems with corrupted blueprints for years now. I just revert to a backup and I can diagnose from there.

I had a lot of BP crashes. Get a copy of this 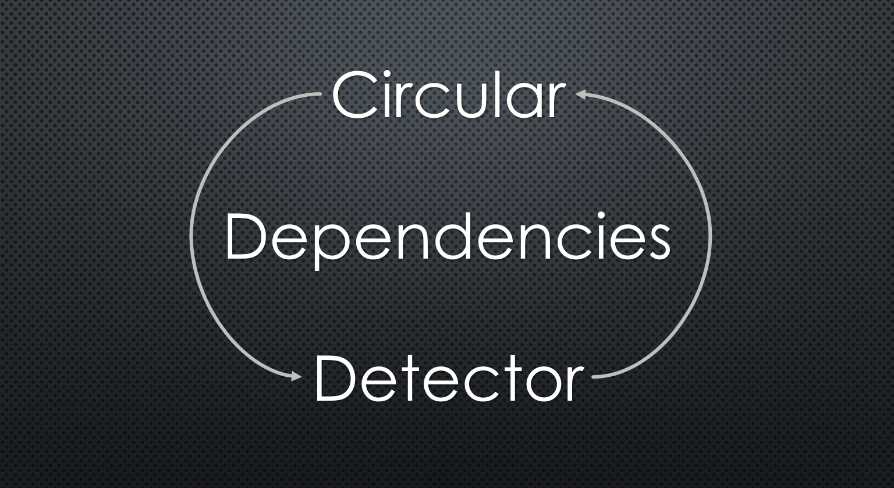 it’s free, and helps you find circular dependencies in your code.

It put me on the right path, and I found a massive loop running right through the middle of everything. It -might- be the problem you’re having.