Blueprint Transfer from One Template to Another

I was just wondering if blueprint script commands change from one project template to the other. For example, I used the text render command in the first person template, but when I try to use it in the Collaborative Viewer template, text render does not exist.

Example of “text render” not working in Collab Viewer template: 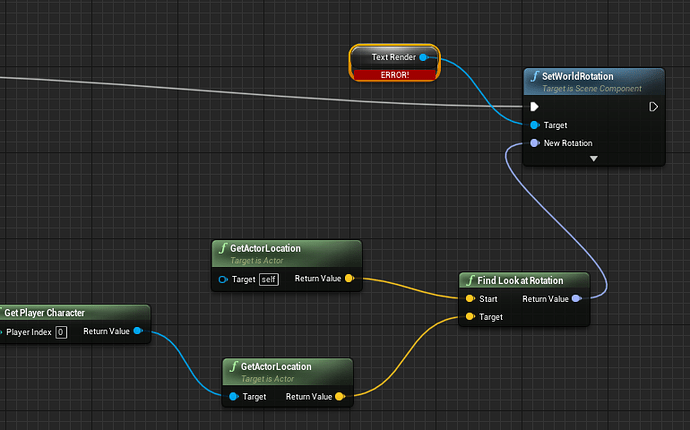 Example of “text render” it working in first person template: 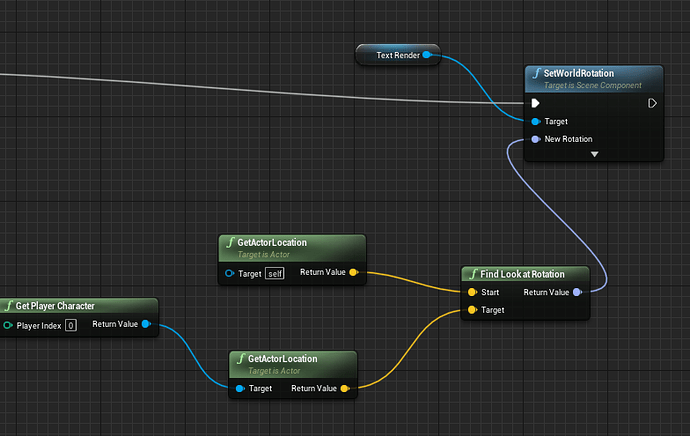 An explanation would be great! Doesn’t seem like too hard of a question if you know what you are doing (which I obviously don’t).

It looks like the variable ‘text render’ is not defined.