I have tried the binary builds of UE4 4.6.1 on both Windows and Mac OSX.

Do I need to do a manual source code build of the editor on Mac to allow this plugin to get packaged with the IPA? 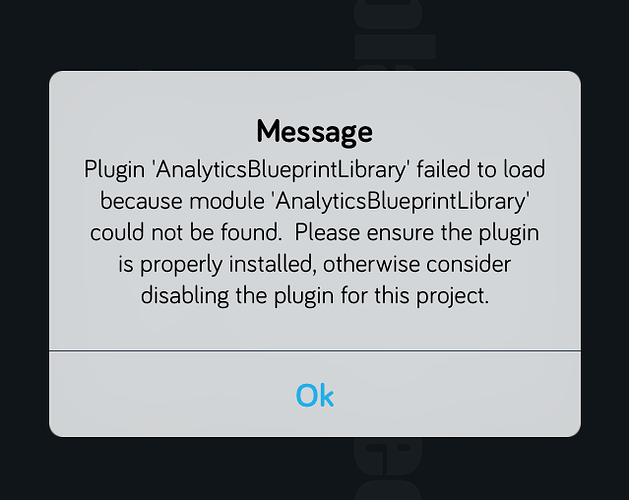 Any one having this issue?

You will need to make sure your project is a code-based project for the binary release as we don’t include that plugin by default in the pre-built binary. However, you could also get the GitHub version and build the editor as you suspected. You would then need to build the base game (UE4Game) and include any plugins you wanted add as part of the build.

Thanks for the reply! Im just wondering if I were to use the 2nd option you stated, would I be able to build the UE4Game on a Windows machine, or would that have to be done on Mac? Also if it was on the Mac, would there be a way to take the UE4Game IPA and move it over to a windows box so that when the game is packaged from windows it would include the IPA that has all the proper plugins?

You can deploy to iOS devices from a Windows machine?