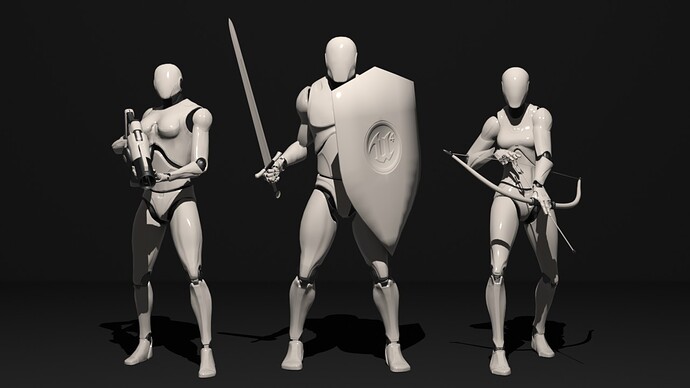 Mr Mannequin has raised his standards! Don’t believe me? Watch this export video! Watch that in 2k or 4k though as Blender footage gets murdered by YouTubes downscaling.

So… I got a MegaGrant late last year and set my mind to making the most amazing animation controls, retargeting and export/import that Mr Mannequin has ever seen.

Now, please humour me while i peddle my wares a little bit…

I’ve spent months upon months perfecting and stupid proofing everything i was doing in the last update of this add-on and the result has turned into more than 15 Blender add-ons that work with and without each other and are being tested by a variety of professionals. This is the only the first of several releases that is going to turn some heads with the functionality it provides…

First let me tell you where to get the add-on… Then lets go through the new things, some planned things and the reason why i’m still bothering with this considering how many Blender to Unreal add-ons there are on top of Epics own BlenderTools.

Why this thing and not the other thing?

If it wasn’t for that discord server and the continued support many people in there have given me i might of given up ages ago… but i didn’t and so i owe them a massive thank you!

An amazing plugin made by an amazing guy.
I recommend this plugin to anyone who want to make animations in Blender, it’s super easy and super fast to have great results.

Cool! Happy to see this is still being updated

I just found this tool last week and I have to say it’s awesome. Works like a charm, easy to use. High quality, great job!

Amazing addon, has saved me ton of time.

But in terms of depth and scope, Mr Mannequins Tools eclipses Unreal Engine in both scope and depth.
It’s truly a milestone in human achievement, it’ll be remembered alongside the moon landing and Ulysses S Grant.

While the moon landing and Ulysses S Grant were but mere flawed ventures of man, Mr Mannequins Tools is the realm of the gods themselves, it transcends time and space and is timeless and without limit in the pure enjoyment it will force into you.

In all seriousness, give this addon a try! It’s future expansions will further increase the functionality and I truly believe that Jim has created this out of a passion for improving the process as a whole, not just patch holes in the process.

Like Tina Turner used to sing: “simply the best, better than all the rest…”

Looking for someone to assist with something I am working on. I have a rigged model but importing from blender I loose a lot of stuff.

@RayBurge What stuff do you seem to be losing?

I just uploaded a short guide video on how to use the armature compatibility component of the add-on, should help out with other rigs than my own 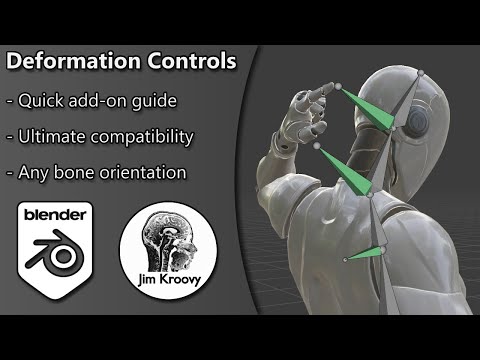 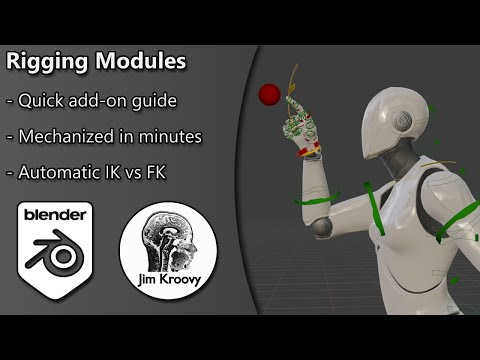 Fear not! I have a massive update coming for January.

Everything got delayed again that’s all, i got taken on as the Technical Artist for a very ambitious project a few months ago and i’m now moving house… tomorrow!

But yeah i have rigging improvements and additions, example animations and all sorts coming very soon along with fixes for Blender 3.0

I am very happy for you, I congratulate you on your new job, I wish you success in your new place

I will look forward to updates

Thank you for your efforts

Hello, I seem to be struggling with the import functionality of your add-on. I wish to use a simple animation on your custom rig to use as a starting point, but the “Import Mr Mannequin FBX” tool apparently cannot do this. I tried importing the animation, adding the custom rig, and then applying the action, but the mesh still appears quite distorted. Your add-on is excellent, but I will struggle to use it if I cannot use existing mannequin animations.

The process would be:

Add the mannequin template to Blender scene
Import animation with “Mr Mannequins FBX” on to it
Then bake the animation to the control armature, one way or another

The import script i literally wrote the day before i did the 1.4 update, it was a last minute addition so it’s a bit janky and experimental. I have all the kinks worked out now but i haven’t had the time to do a 1.5 update yet… I keep getting promoted and given more work haha