In it’s simplest form; Black Sierra is a cooperative based monster-shooter that takes after games such as STALKER and Metro 2033 and brings in that idea everyone always asked for, cooperative play with your buddies!

The Mod
http://button.moddb.com/rating/medium/mods/9835.png
Black Sierra was actually a mod, originally released in 2009 after about two years of developing what was my first full-fledge mod which I worked beside a team of about 5 (as people came and went throughout its life) where I was co-creator and in charge of animations/rigging and eventually led into me learning modeling and texturing towards the end of the mod. The team had some prior modding experience, myself and the lead knew each other from creating the “Unofficial Community Patch 2.11” for the Killing Floor mod for UT2k4 when the developers had dropped the project for due to hard-drive failure and wanting to move on to something else. Our patch was pretty well received and some how we thought we could make an entire game after that.

The original moddb page can be found here if you’d like to see what the game was. I highly recommend checking out the videos tab and seeing our release trailer!

The mod was released to the Make Something Unreal contest where we won Honorable Mention! The mod used UT3’s Krall character model as our enemy as every character modeler who jumped aboard our project always ended up refusing to submit their work, or disappearing entirely. Such is the life of free-work! This eventually turned me towards becoming the character modeler I am today.

Anyways, we got a lot of good feedback and received positive reviews from everyone who played the game and we were super excited about it. About this time UDK was announced, and we eventually attempted to switch to UDK. However we were still pretty inexperienced at the time and had a very rough time going from UT3’s coded base to UDK’s base where we lost a lot of basic code and assets that we were using which led to the death of the mod due to the major workload we just had a hard time handling :(.

The Game!
http://button.indiedb.com/popularity/medium/games/53983.png
Now that the backstory is over with. Since UT3 I’ve gone from just an animator/rigger to learning programming, hard-surface modeling, character modeling/sculpting, texturing, and a bunch of other random things. I’ve dabbled in almost every aspect of game development at least on a few occasions to the point that I at least understand how everything works. I’m not amazing at every aspect, my texturing/material work is probably where I need the most practice, and my programming has been self-taught.

But here I am, reviving Black Sierra on the UE4 engine as I’ve always regretted leaving it behind! I’m currently developing this solo as a side-project, and I’ve been so far just roughing out the gameplay from scratch. Meaning no templates, or blueprints were used. Everything has so far been programmed in C++ from a blank project. 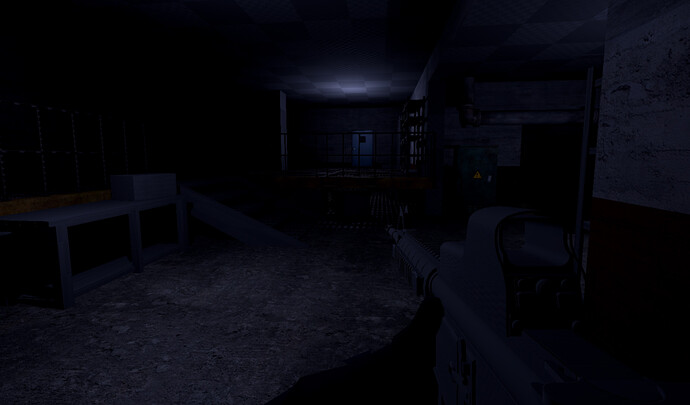 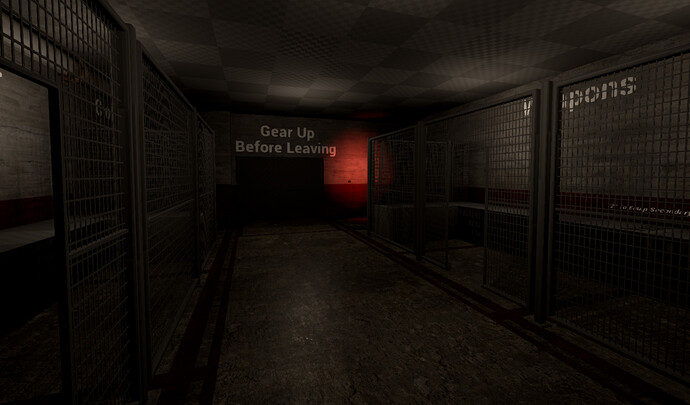 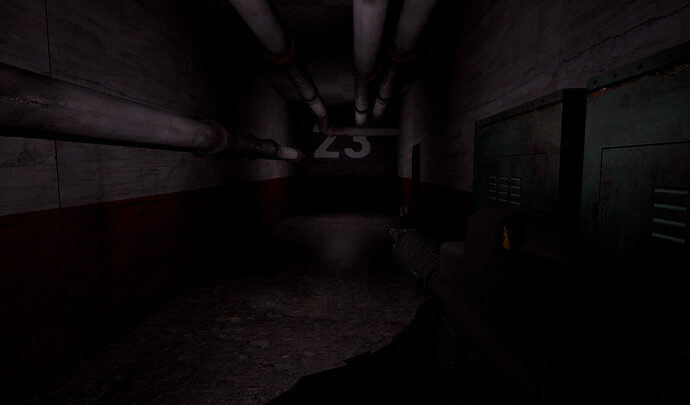 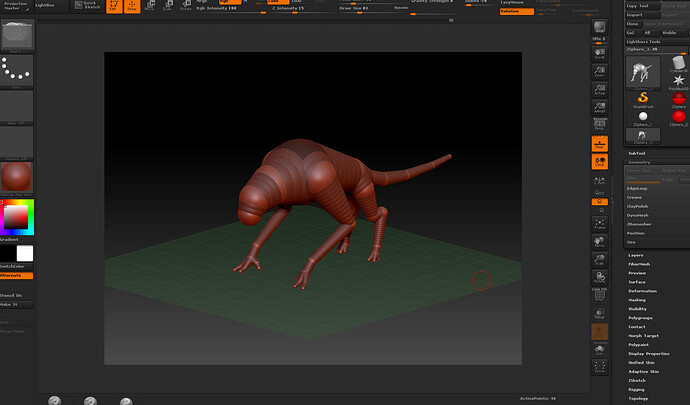 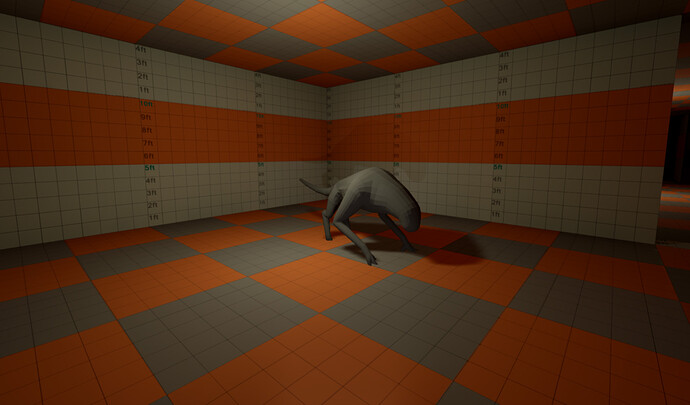 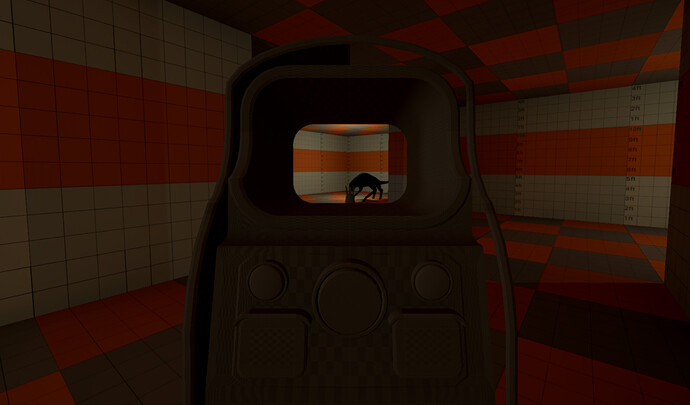 As you can see, this is still in pretty early stages. But it’s coming along nicely so far.

Here are some videos of current gameplay mechanics.

FPS Weapon Animation Tests
Excuse the animations, they’re actually from the original mod but don’t sync up with the gun anymore
https://youtube.com/watch?v=fHoY1Kn9OwM

Level & Monster Test
The game features a gas mask for various toxic areas in the game, currently setup using a volume when you walk in there is a temporary HUD notifier to let you know you’re choking on hazardous air. Putting on the gas mask prevents this, but limits your vision
https://youtube.com/watch?v=FmmtTmEaTWw

Character Multiplayer Replication
I wanted the game to show the actual equipment your character has on their visible player model. So here is a multiplayer test that shows the weapon being attached to their back, and the gas mask going to their face when in use, and to their “belt” area when stored away.
https://youtube.com/watch?v=Q0eOXXu4894

"True" First Person Attempt
I originally tried setting up a “true” first person view that only uses a single mesh that both the owning player and all other players see. Not sure which route I’m interested in taking at the moment. Standard FPS seems better for this type of game.
https://youtube.com/watch?v=Z4Mc3_uvl40