Hello all, Justin here, and welcome to our second year student project at the University of Hertfordshire. I’d like to firstly note that we are actively looking for internships. Any feedback, comments or suggestions are greatly appreciated as we have about two months left of production.

Set during the golden age of piracy in the 1630’s, our project follows the events of an historical Africa Chieftain known as Black Caesar. He was tricked, captured and shipped to the Caribbean to work as a slave. On the voyage to Florida, the ship is confronted with a hurricane, drowning most of those on-board. Caesar manages to escape the same fate and washes onto a nearby island that resembles a turtle’s shell. Now marooned on this seemingly empty island, he survives by hunting the indigenous fauna. Time passes, and Caesar is hunting an injured boar that escapes into cave: refusing to be bested by it he follows it into the unknown. Whilst searching this cave Caesar discovers evidence that he is not the islands first human inhabitant… 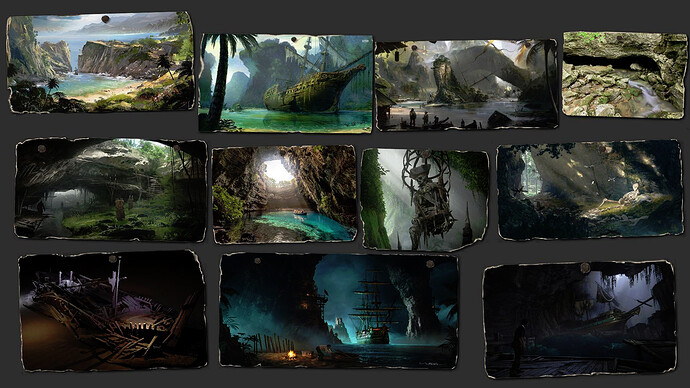 Character Overview: This project is all about Caesar finding his new beginnings as a pirate. He’s transitioning from his roots as a tribal warchief, to dealing with his imprisonment, and finally his origins as a pirate. When designing his character, we had 3 main influences: - Chieftain - Slave - Pirate.

We wanted him to be heavily influenced by his African and tribal origins and for him to stay true to his past. 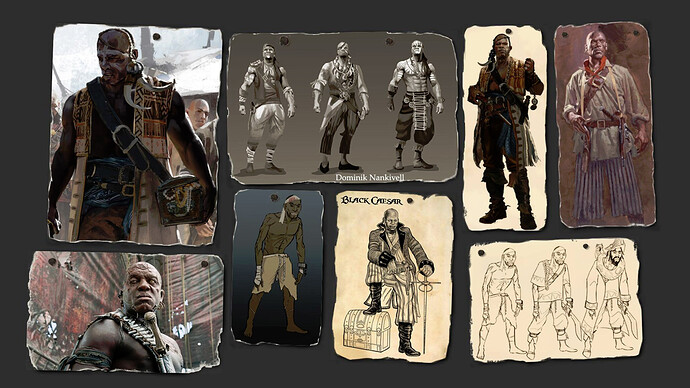 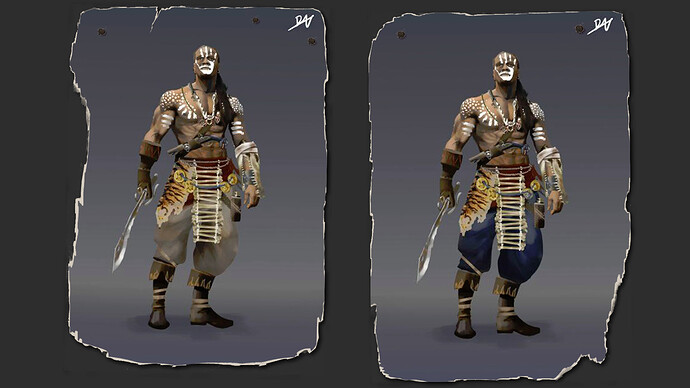 Some more recent and up to date concept art by Dominik Nankivell, who is creating the environment and character concepts for the project. 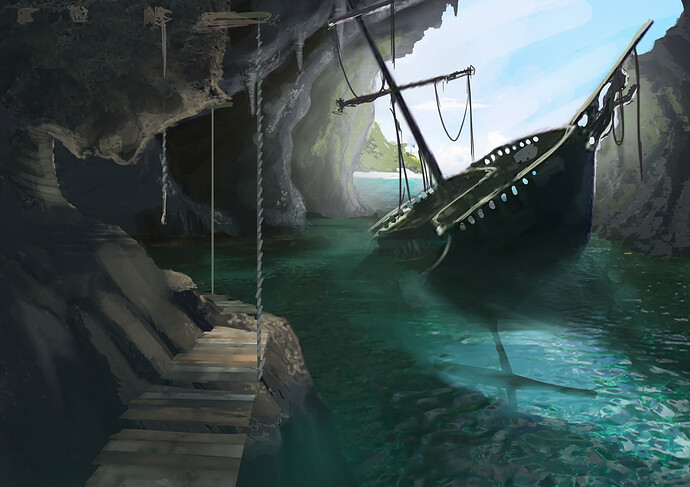 As the organics environment artist, it’s my responsibility to create the rocks, foliage, sand and ground throughout the project. I’ve been working heavily within zbrush to create the rocks and extracting the high poly information and bake it onto a low poly version in Substance Painter, I’ve also been utilising Substance Designer in my workflow for texture creation. I intend on making the most out of UE4’s vertex painting feature, especially to help blend in and transition materials like sand and moss with the rock and wooden objects.

As for the water in the project, these were freelanced and can be found here and here on the UE4 marketplace, by James Stone.

Here are some WIP stills of the areas I’ve been working on over the past few weeks with some basic lighting that I’ve added to try and set the right mood that we’re going for. 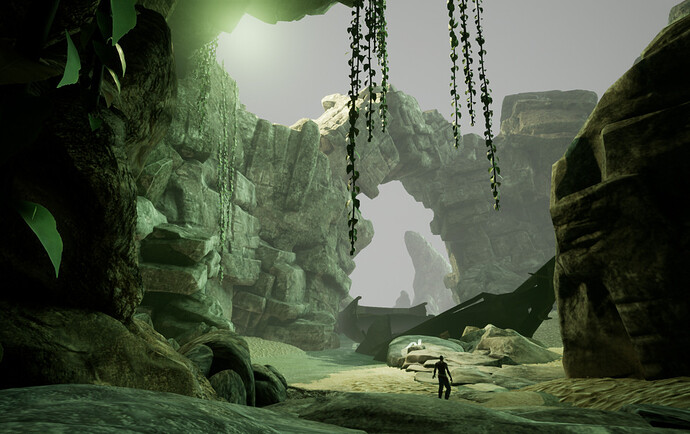 Our Alpha stage submission video, showcasing what we have done thus far.

The music we chose was ‘Vane’s Visions’ from Black Sails, created by Bear McCreary, a fantastic composer for film, TV and Games. We hope to get our own music composed for the final, gold submission. 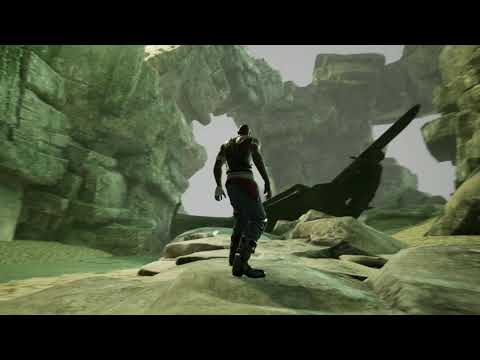 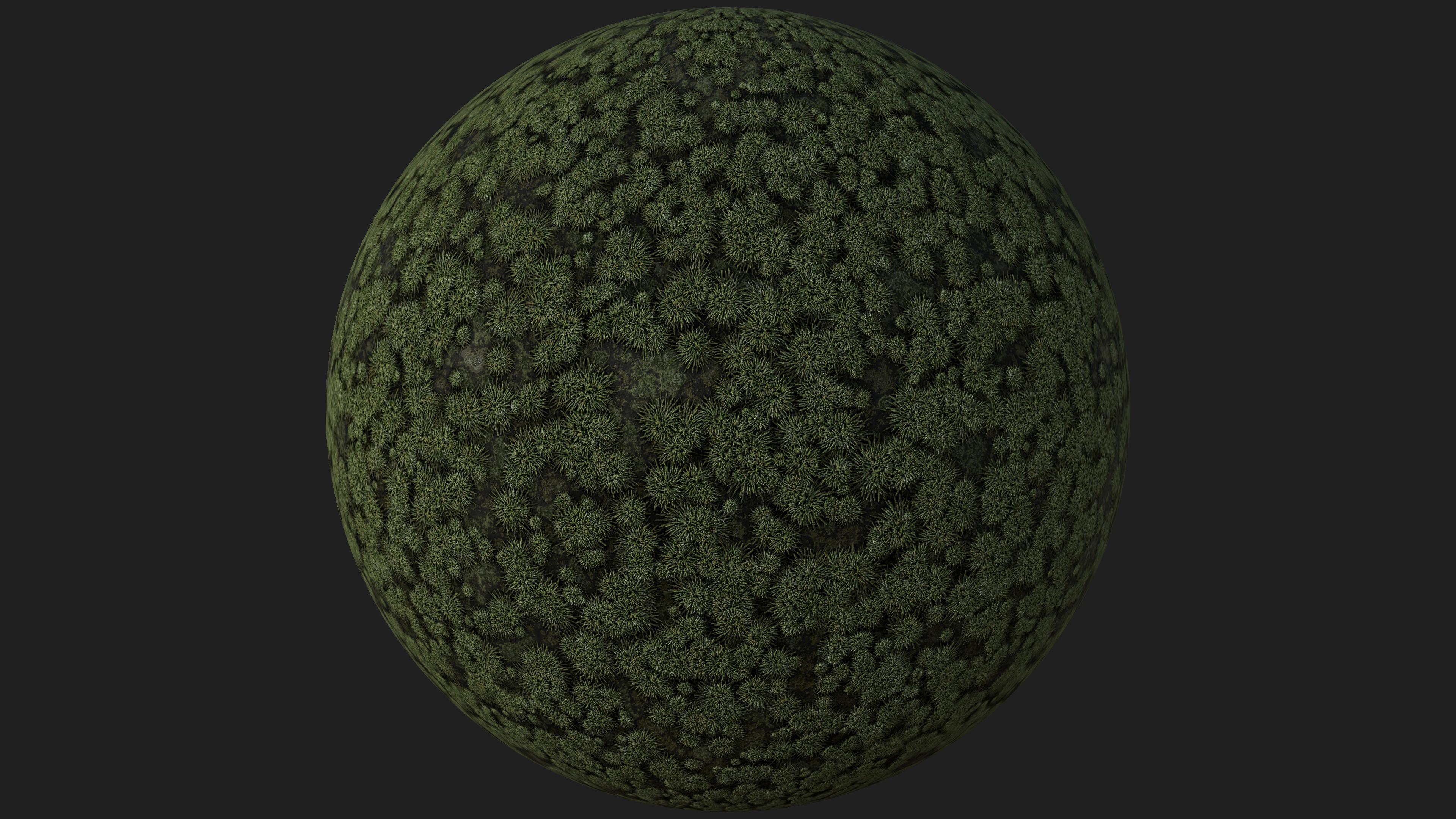 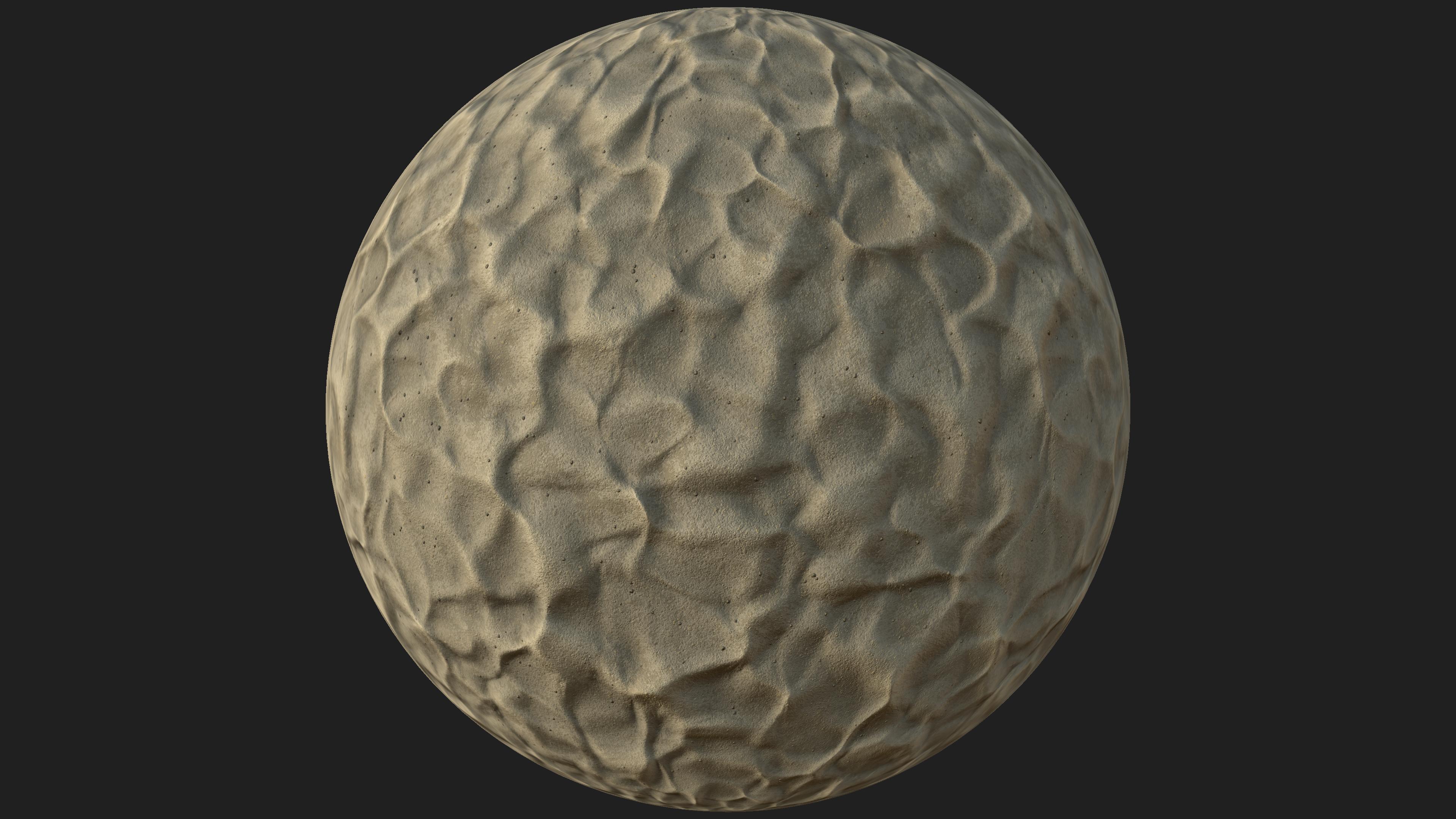 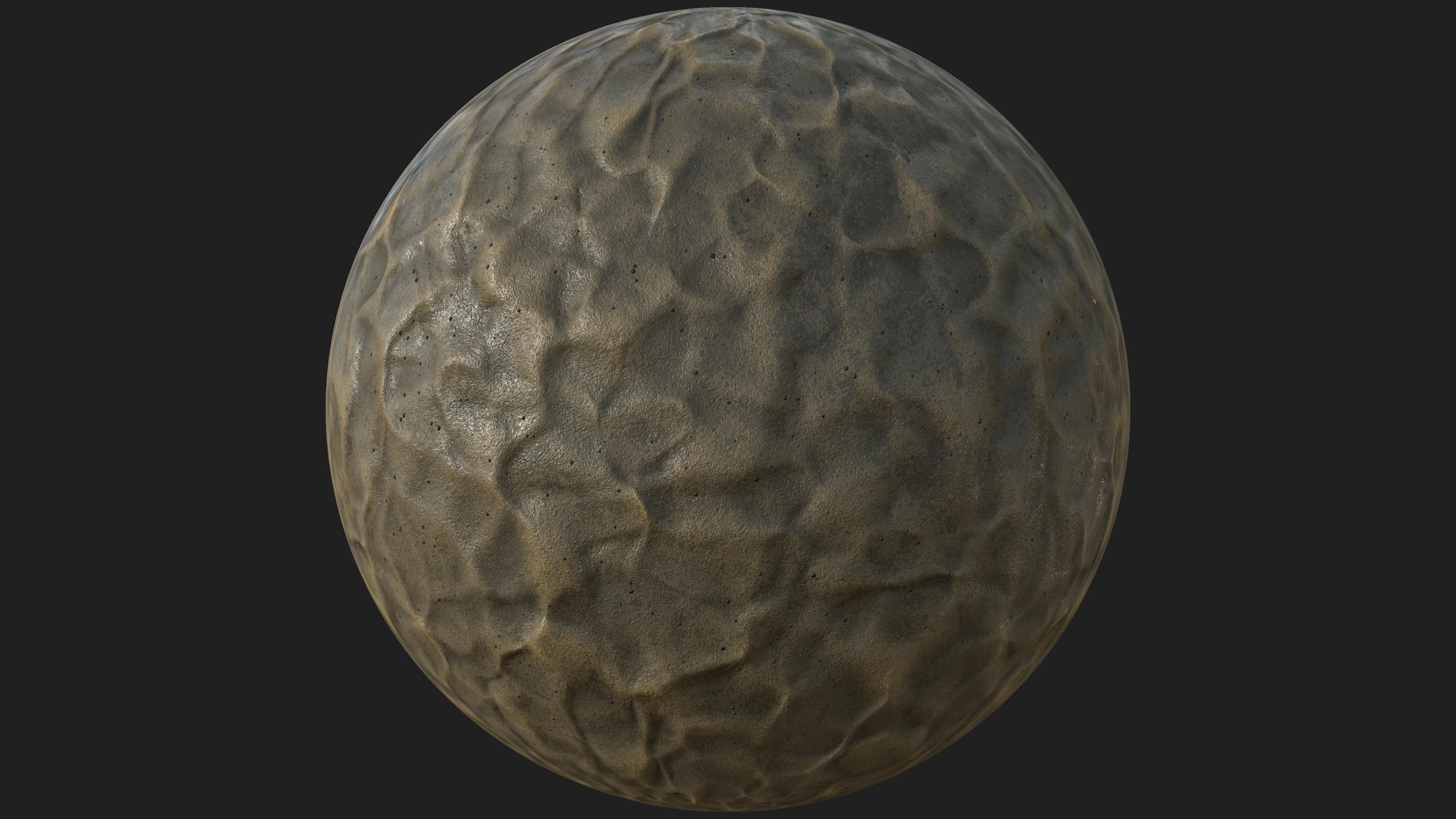 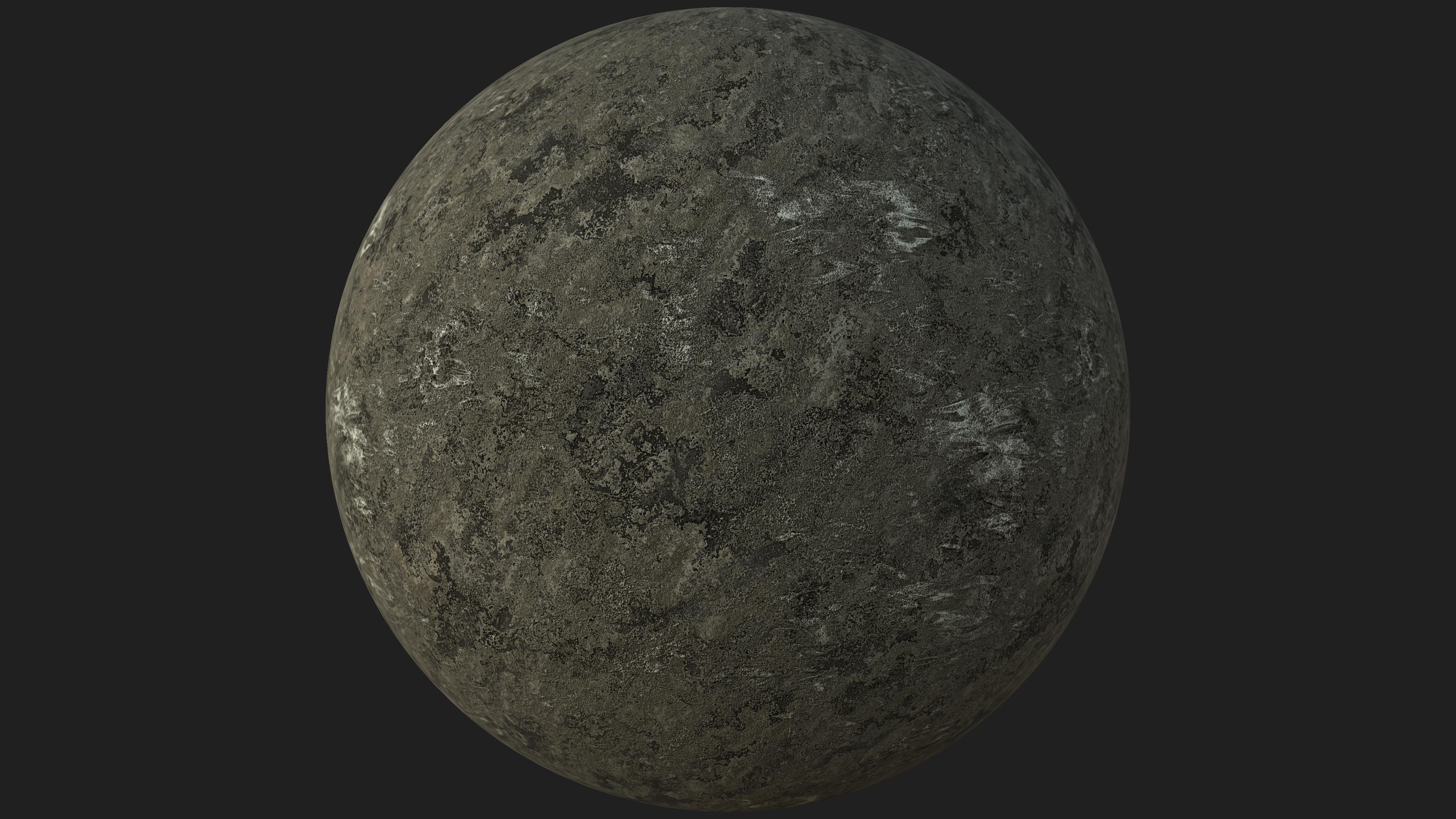 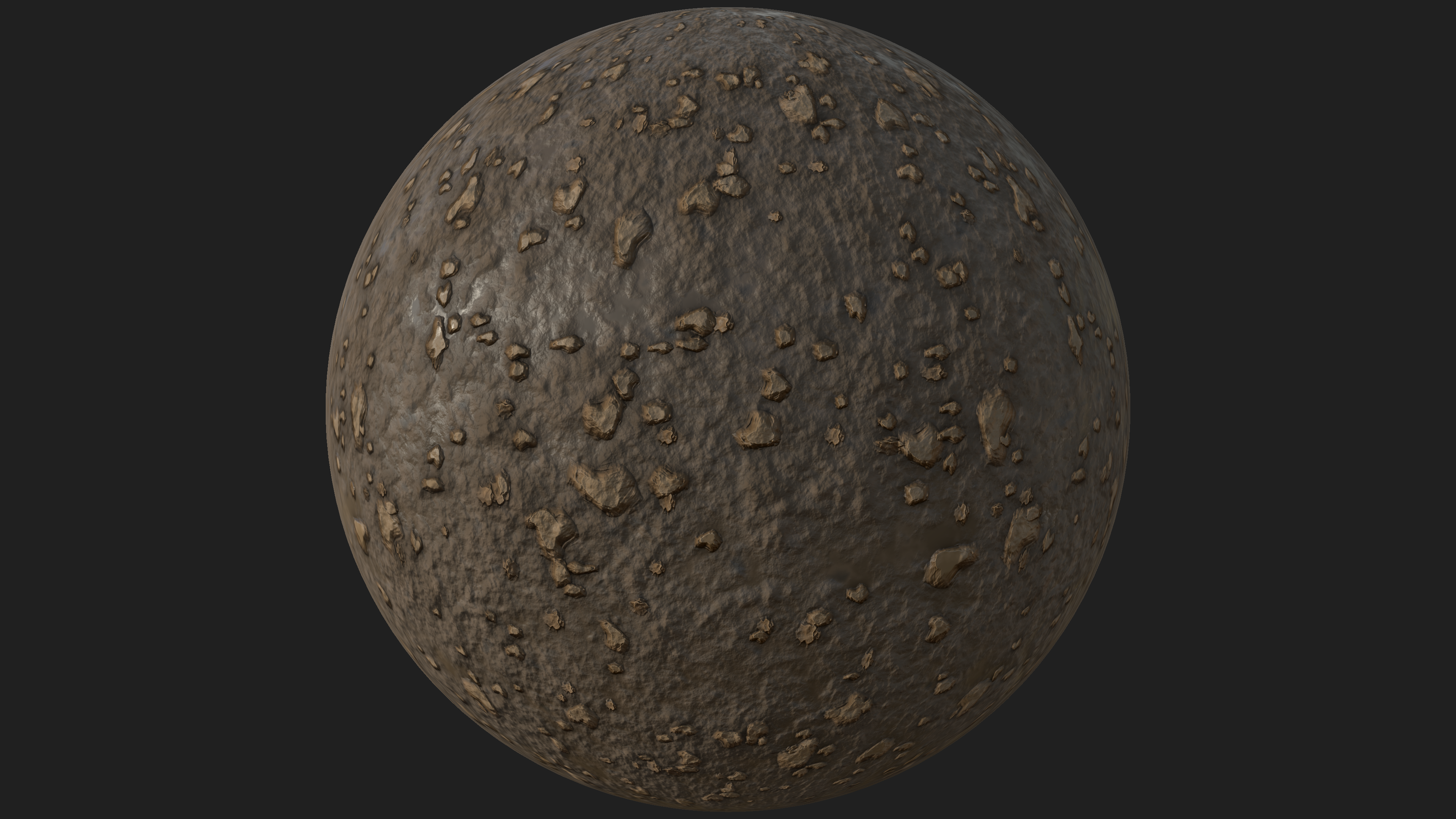 Some of the main Substance Designer materials currently in use. (That aren’t placeholders). I plan on making more rock materials, with different roughness values for vertex painting.