Hi guys, i would buy a new computer, i’m waiting the new skylake CPU and i would buy an GTX 980ti or the Fury X. Wich GPU is better for unreal engine 4?

Nobody really knows because there haven’t been any real public benchmarks of the Fury X yet. The 980ti is an absolute beast of a card though, it’s more than adequate.

I would go with the 980ti. I am a nvidia fanboy but that not the whole reason i would choose a 980ti. I feel like the only thing the Fury X has going for it is the formfactor and the water cooling (You can get closed loop water cooling for nvidia just after market). If you have plenty of room in your case then i would go with the 980ti, Otherwise the Fury X. Both card will run UE4 just fine.

No real public benchmarks. There have been reviewer benchmarks, but not much in the way of ‘real world’ stuff. 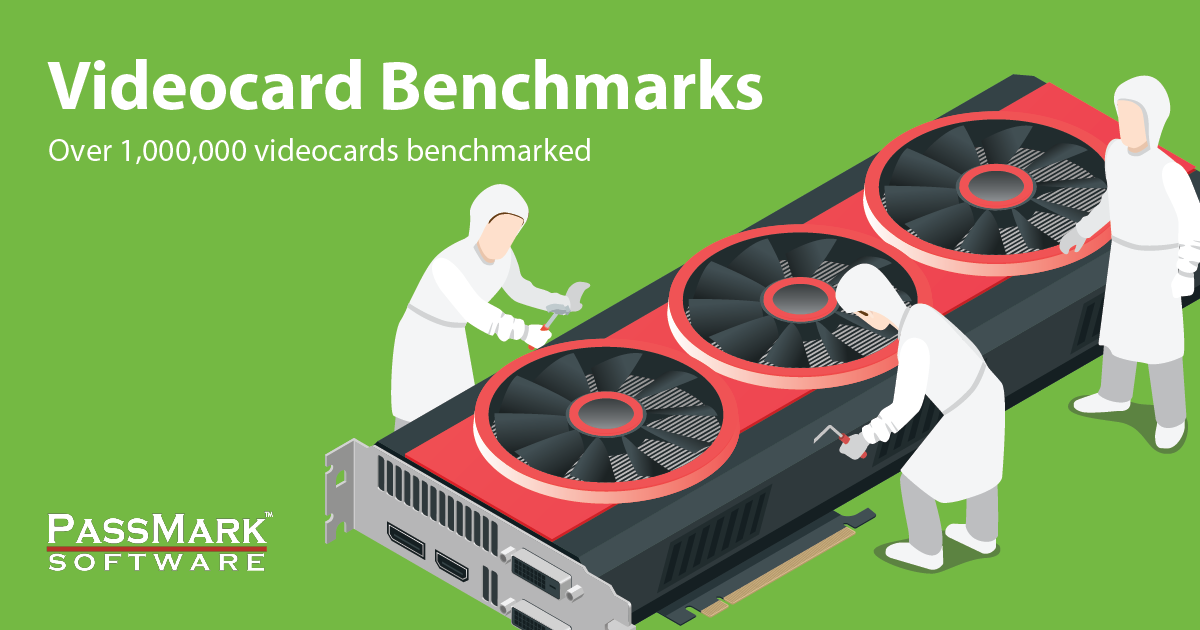 However, you have to take it with a pinch of salt, since the Fury X has had only 11 benchmarks, compared to the 980ti’s 312.

One more perk of Nvidia with UE4, is you can try out the gameworks and VXGI builds Nvidia has.

Although there isnt many benchmarks for the R9 Fury the benchmarks that are out there are pretty low, the way they hyped it up at the amd press conference I thought it would be faster than the newest Titan version, but in the benchmarks I saw, it can sometimes equal the Titan

One more perk of Nvidia with UE4, is you can try out the gameworks and VXGI builds Nvidia has.

Most of Nvidia Gameworks (including VXGI) work on both AMD and Nvidia hardware.

Isn’t performance better on Nvidia GPUs though? I think I remember seeing a post where Nvidia was getting about 4x higher FPS.

I believe that the more recent Nvidia GPU’s have some features that can improve performance. I haven’t seen anyone do a benchmark comparing to AMD hardware though.