Begin Overlap does not work when we are moving

I am making .io game. I want to apply damage when overlapped, but It works when ONLY other component is stopping.
Do you know about this trouble or solution?
plz

Can you show some code? It should work with both objects moving…

thank you for reply!
Both Actor are same blueprint 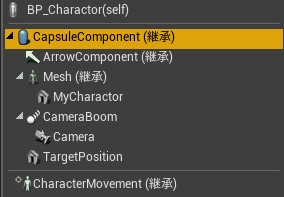 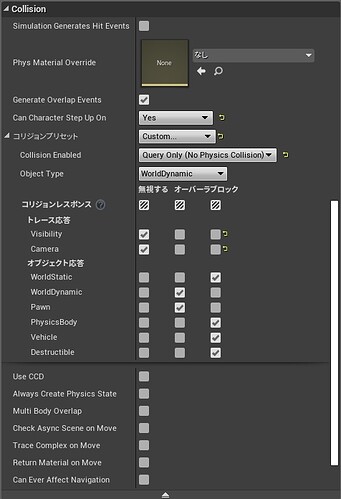 and I dont want to block each other, because one object will become very fast, but I want to apply same impact to other actor, so I used begin overlap.
something problem with this setting?please teach me?
and sry with my bad english.

It’s useful to see the collision settings, but I really need to see the BP code, can you show that?..

I added many times, so dirty

setV is a function only to make velocity.

To make sure they’re overlapping, I’d drop all that code ( temporarily ) and only have the OnBeginOverlap and a print string.

I think you’ll see they are overlapping, even when moving.

You probably have a mistake in your other code…

sry, this begin component may working…? 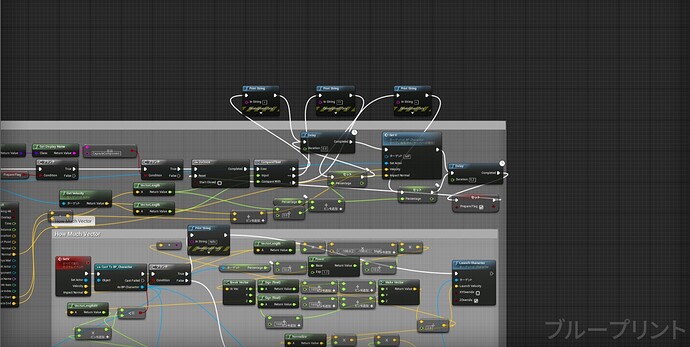 sry, this begin component may working…?
but,

Sorry buddy, you’re just got too much going on there… So you’re saying the overlap is working?

The answer to this kind of thing is always to chop out large areas of code to find out what is happening. Make it simple, get it working, add the next bit. Like that.

Do you have ‘trace start’ and ‘trace end’ the right way around? ( hard to tell… )

I notice you’re comparing the distance between the objects on impact ( A: input ), with how far one object has travelled in the last second ( B: compare with ). Presumably A is approx = 0, the other actor could have travelled far in 1 second, so this value will be < 0.

sry,I cant understand it, cause I’m stupid and crazy translator.so, what should I do?
I think “traceEnd - traceStart” means actor velocity, Is it True?
I think you got Truth, I want you to teach me please.

I solved this problem! I don’t know why I used “Trace Start” “Trace End”.
I used,
Seld → Get Velocity
instead of “Trace (ry”
Thank You Very Much!

You’re doing good, but have made an asumption that’s not true ( maybe ).

You are comparing two things:

A) Speed of object in cm/s

B) Distance between objects