Bad import of models from another project

I have assets in asset format. When importing to version 4, I have no problems, but when I add them to version 5, I have anomalies and distorts the model as seen in the photo. What could be the problem ? 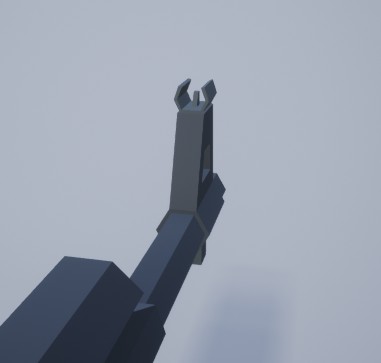 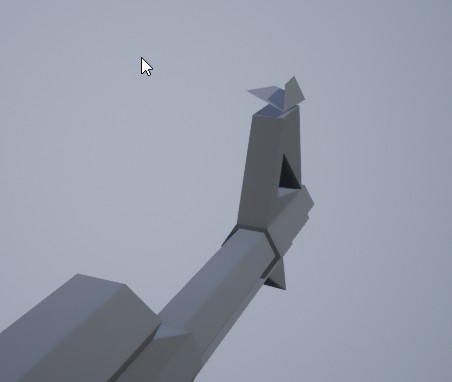 Hey there @SkyNicarum! Welcome to the community! Oh that is quite odd! Did you use the migrate tool to pass these over to the new project or did you drag and drop the uassets directly in the folder structure? I’d usually recommend the migrate button as it accounts for all possible metadata and any resources the asset may need.

That said, check in the asset’s main mesh file to see if it’s distorted there or only in viewport. If it’s fine there and only distorted in viewport, it could be a floating point precision issue if your actor is too far from the origin (these errors start at 3km - 5km for non large world coordinate worlds).

If it’s neither, it could actually be a migration issue with 5.1, but generally there shouldn’t be any issues with transferring static meshes in general.

Hi! I don’t have a full-fledged project, I only have folders with resources and I just moved them in explorer, so I can’t use migration, there are errors both in the game and in the actor. And I forgot to mention this skeletal mesh

Ahhhh is it distorted in the SKM itself as well? (I think that’s what you meant by actor but I wanted to clarify)

Hey @SkyNicarum! Welcome to the forums!

Adding on a bit more here! You mentioned you could import your assets correctly to UE4. Could you not just move them to a UE4 project then migrate to a UE5 project using the built in migration tools from there? Sounds like these files were made for UE4 so this looks to be a necessary step.

I tried migrating from version 4 to 5 , it asked to create a new skeleton and after creating it, the model is still curved (

Yes , this is a distortion in the skeletal mesh , and wherever I use it , it is distorted

For some reason, all the weapons (weapons pack) are distorted on the skeletal mesh.

Could you import them into a UE4 project outright(it could be a new one or one you have but a new one probably works best) then afterwards check if they are distorted or not then. If not, then the next move is to open that project with 5.1 and then check if they distort after that project got upgraded, if not, then you should be able to safely migrate them out.

It sounds a bit much, but this will also tell us if it’s just the asset itself.

I solved the problem. I exported the model from version 4 and uploaded this FBX to 5 and everything worked out. Thank you all, thanks to you I got this idea!