So I’m testing Unreal’s hair system and the results are, well… no results. I’ve been fussing with this for two days and can’t figure it out.

I’m working in Maya 2020 and Unreal 4.26.1. I’ve been following various XGen / UE4 tutorials, converting to an interactive groom and exporting the cache to an alembic file. Easy enough. 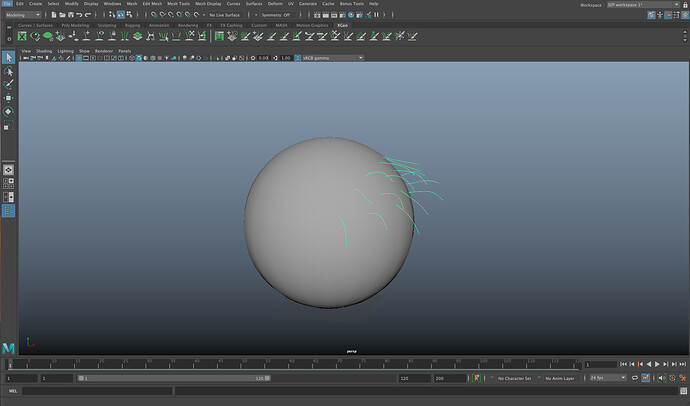 The alembic imports into Unreal just fine, but there’s no hair. 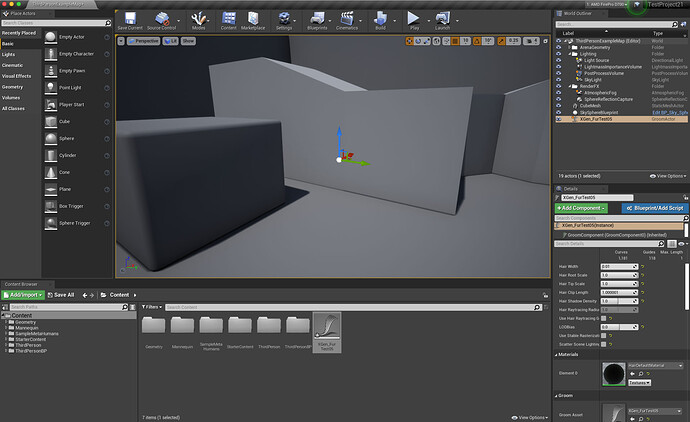 I’m also working on a Mac, but before anyone trashes Apple I was able to migrate hair from the metahumans project and that works no problem.

And don’t judge me on the groom, it’s just a quick test.

I have the same issue. Alembic hair asset doesn’t render in UE at all.

I followed the same process as these tutorials. 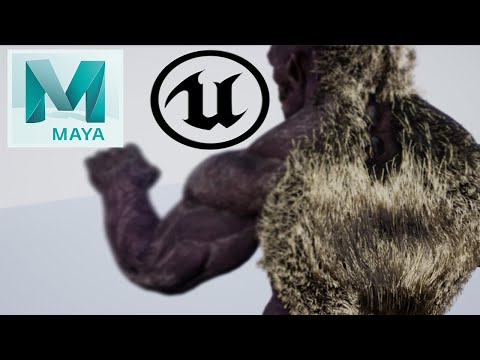 Could someone please help? I’m on a mac.

I’m having the same issue, also on a Mac. UE 5.0.3, Mac OS Monterey 12.6. Alembic hair imports just fine, but it doesn’t render at all. It’s starting to look like this feature isn’t properly implemented on the Mac side, like it’s a bug or something.