It is a pleasure to publish our demo of the 1st level built upon painstaking endeavors.
[FONT=comic sans ms]HI[FONT=comic sans ms] EVERYONE:p This is Eta from Eta Studio, an online-high-school-student developer.
As indicated by the video, we have already finished up the FPS-operational-systemic components which, store AIPerception functionalities, were built for further synthesizable architecture.
The biggest feature is the world settings of an advanced era with anthropic robots and tactical mecha equipments.
BOP2 would have CAMPAIGN, which presents global anti-nuclear war against terrorism, and MULTIPLAYER modes.

Due to lumbersome schoolworks, we are trying our best to sustain the project at expectation and what students are capable of.
BOP2 was just “Greenlit” by Steam, but
** To be honest, in order to realize an AAA qualification for our work****, which is our dream, I hope this demo could be developed with a revolution after your great suggestions or comments.
And I hope you guys like it!** 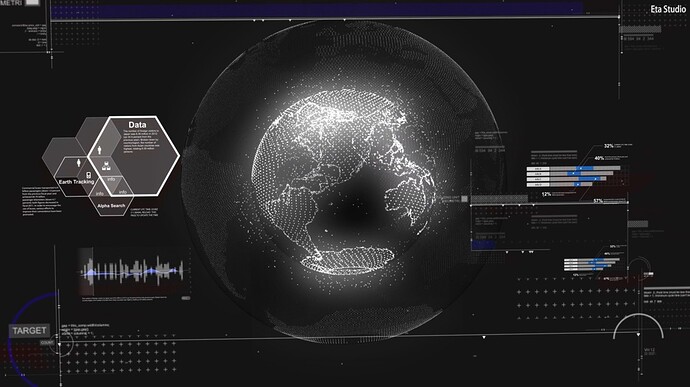 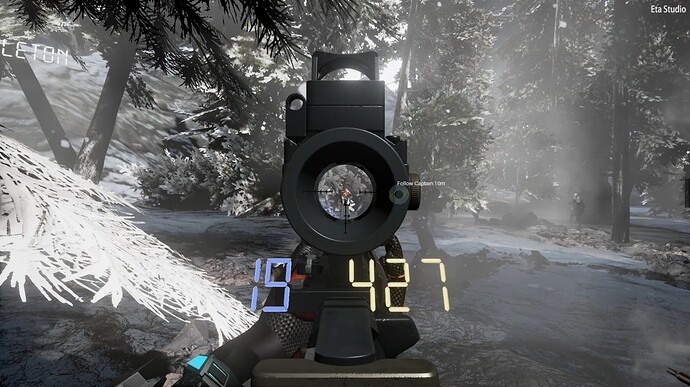 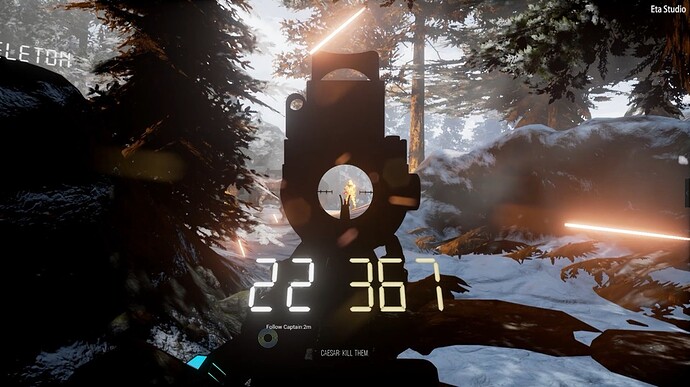 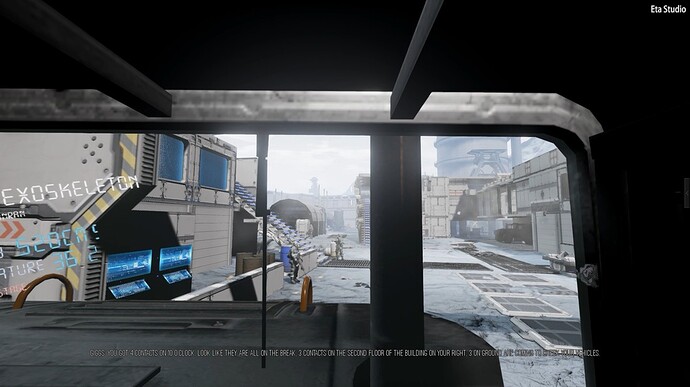 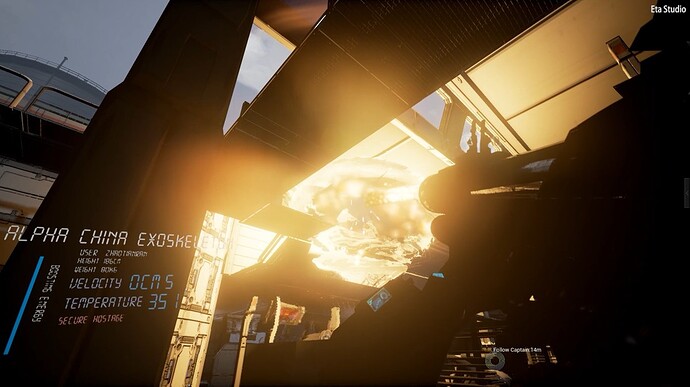 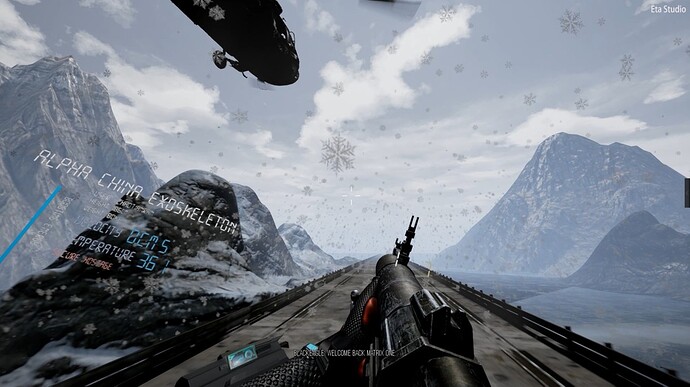 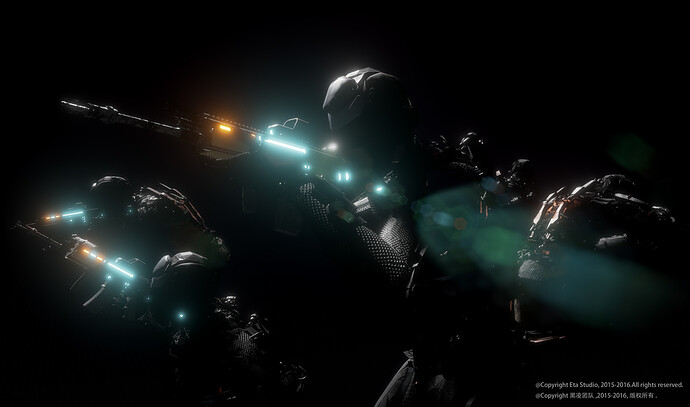