Hey all,
I’ve released a very early prototype build of a game I’m working on. I’m keen to hear any suggestions you may have so I can tailor the development!
Download over at Gamejolt - Game Jolt - Games for the love of it

Details
Azure is a colony management sim based on a flying ship. Grow your society by managing food and water supplies. Use blocks to construct rooms, walkways, staircases and any other features you can think of.
Interact with dioramas on your flight – harvest resources, meet shopkeepers.

Plans for the future
Introduce combat– Build a small group of heroes to defend the ship or launch attacks.
Items – Expand the functionality of items and introduce more.
Brave the elements – Weather events that impact the ship.

I’ve just released the first minor patch to the game.

New content includes audio for the main menu; time-of-day changes; UI clicks, NPC events and ambient sounds.
Parts of the GUI have been adjusted to clarify particular world actions.
Citizens are now attracted via villages, rather than growth based on food. Consume basic food on the hour.

Fixes include correcting the sun & moon jittering; some NPC bugs and the shop not always working. 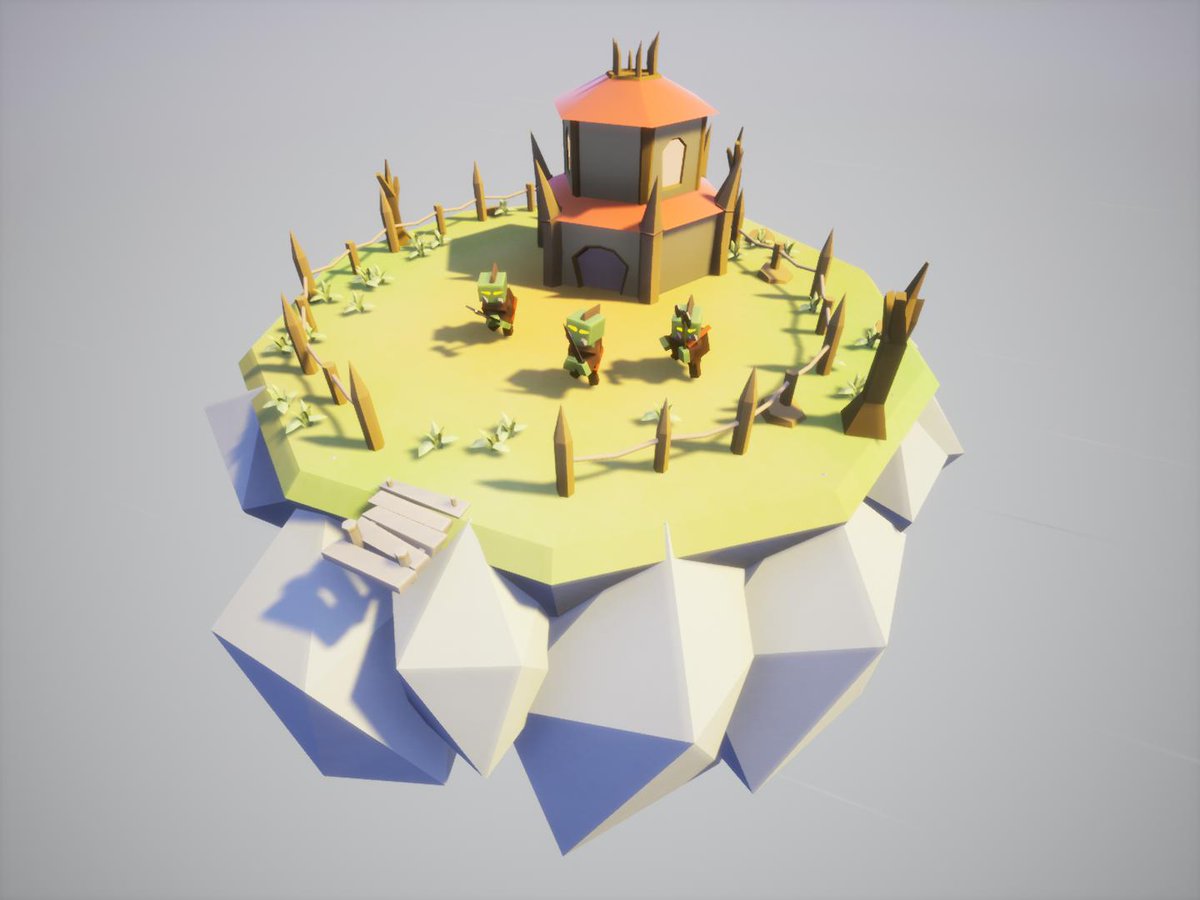 I love the idea for this, the graphic style looks so cute and warm-fuzzy feeling’y

Hey Sonic, thanks very much! Hopefully the idea allows plenty of room to expand, so I’m always looking for suggestions! 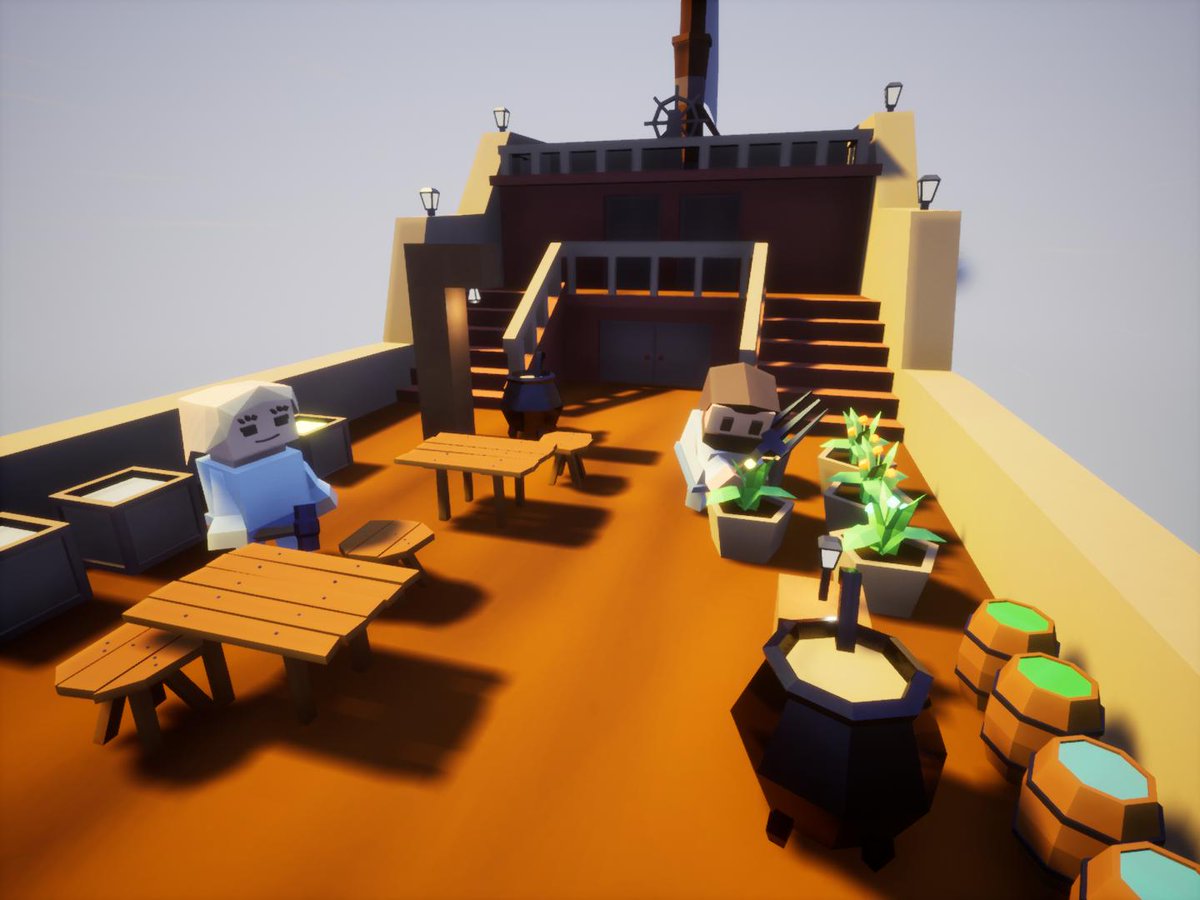 I’ve just released version 0.1.2 over on Gamejolt which includes some minor bug fixes. Next bigger update should include combat

Hey all,
I’ve just released version 0.1.3 of Azure. I’ve updated the HUD to clarify a little what’s going on; added some props; and introduced a weather and temperature system. 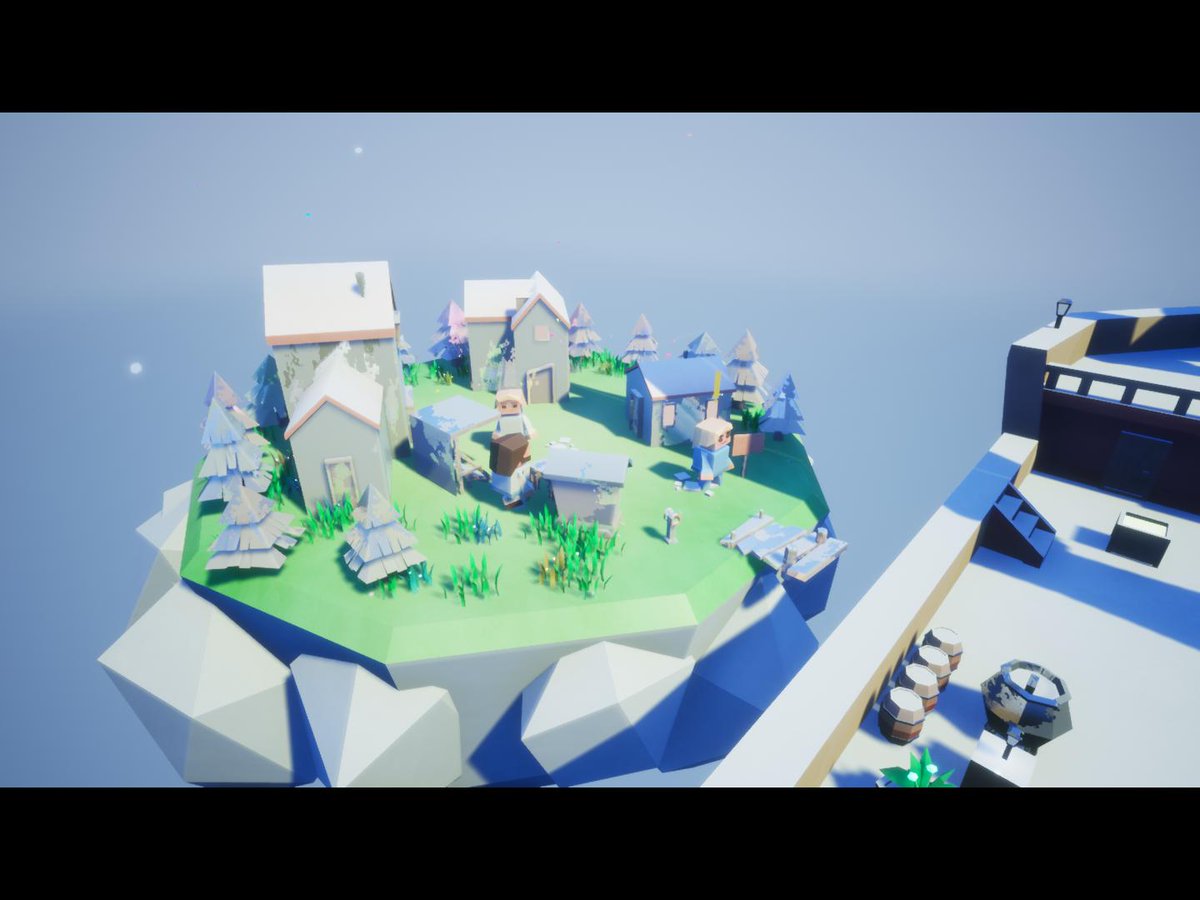 Furnaces provide warmth to citizens when the temperature drops. 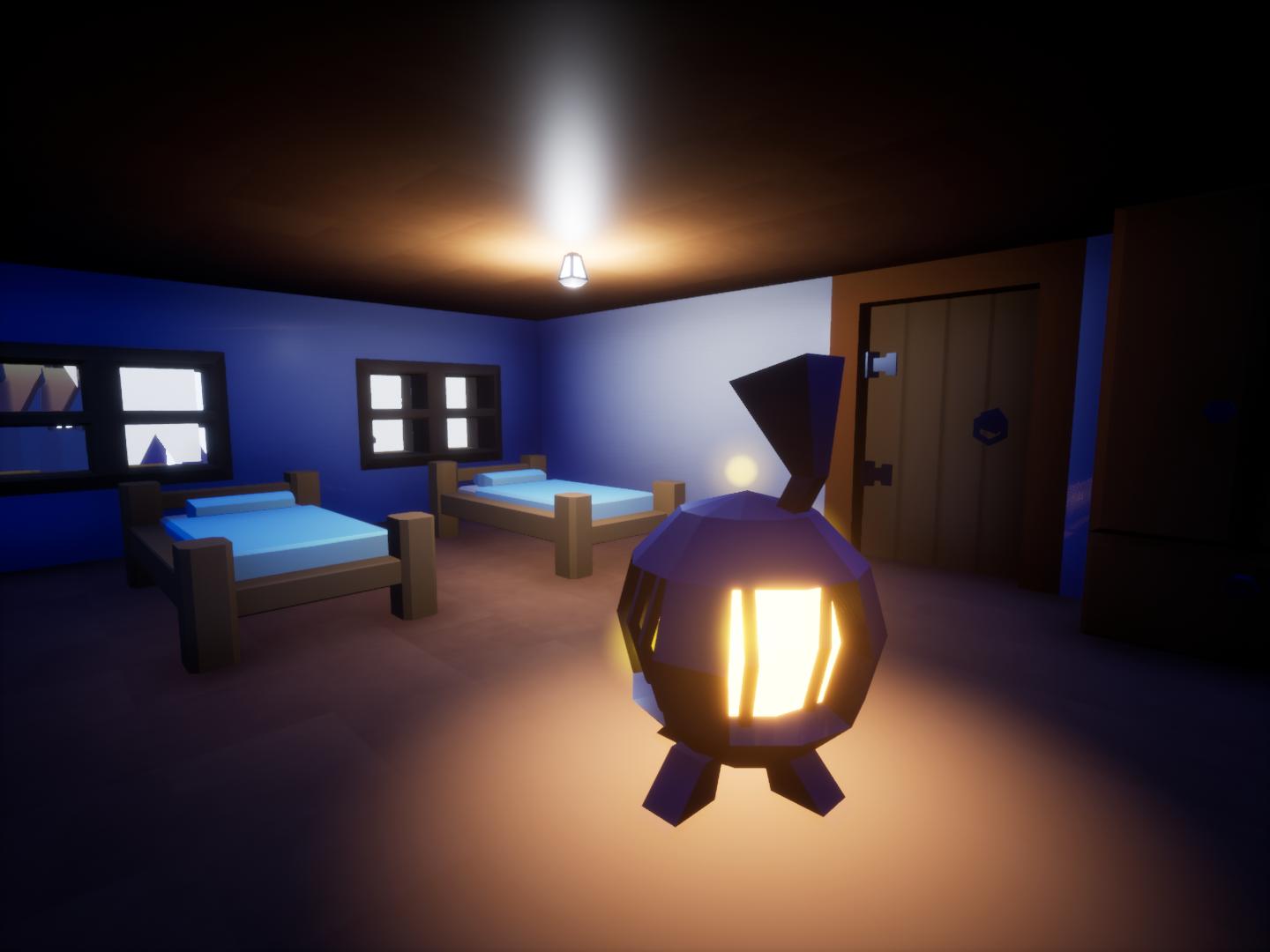 Hey all,
Version 0.1.4 of Azure is now uploaded at Gamejolt and Itch
New ship roles include Clothiers, who make and dye clothes for the crew. Caretakers clean mess and ensure furnaces are stocked with coal.
Clothes can assist in keeping citizens warm. If a citizen gets too cold they can develop sickness.
A new room system lets the player easily add extra levels to the ship. 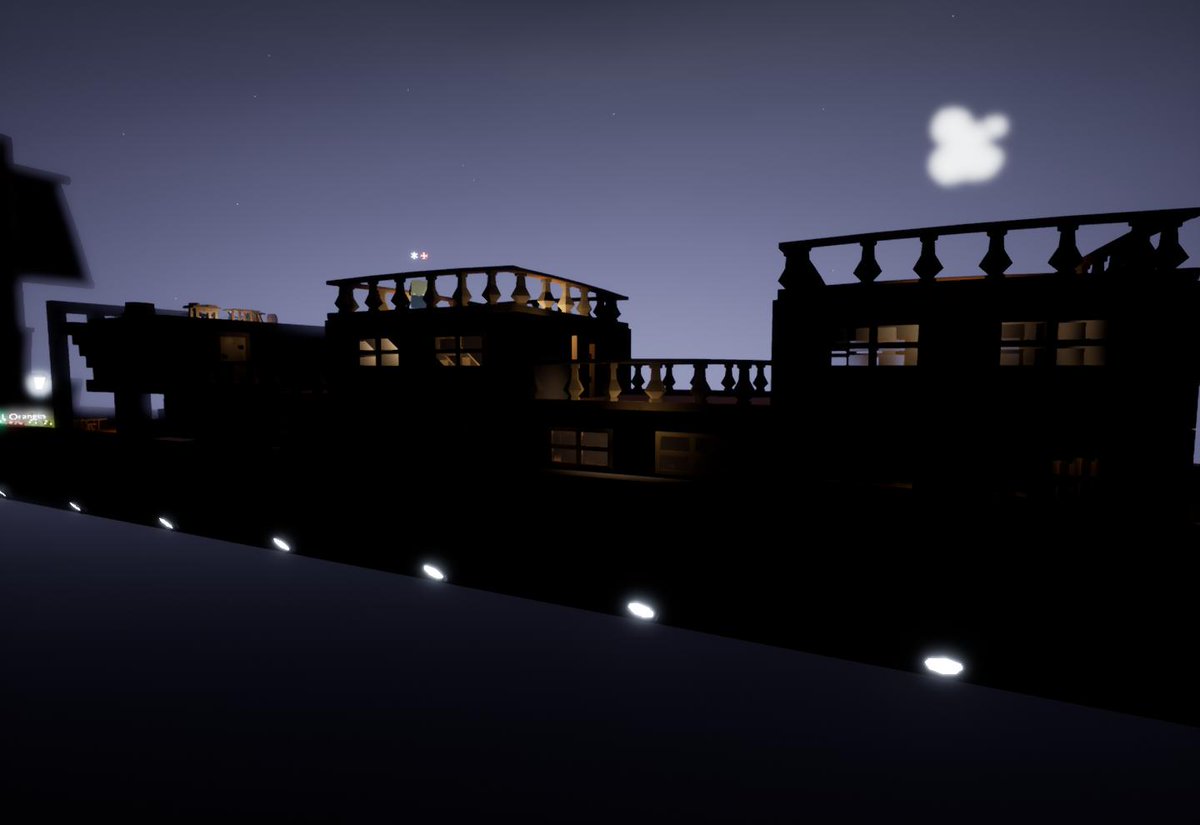 Hey all,
Version 0.1.5 of Azure is now uploaded at Gamejolt and Itch
I’ve included several functional and decorative props for the player to build. The room system has been expanded so the player can now place custom walls.
Shop keepers now focus on selling resources of a particular type. Can now queue up crafting items.
Fixed various audio, NPC and prop bugs.
New islands offer mineral, water and food resources to harvest. 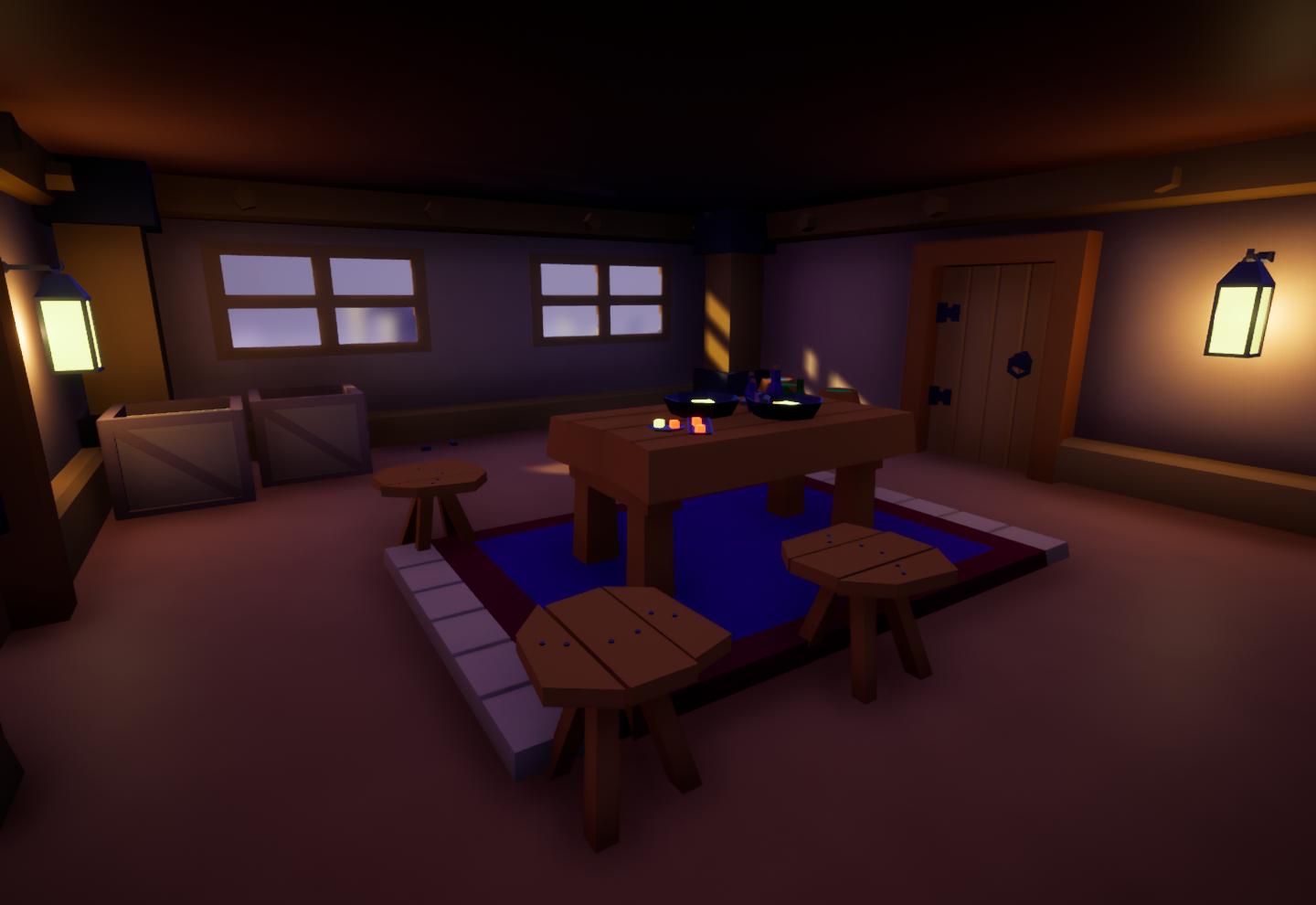 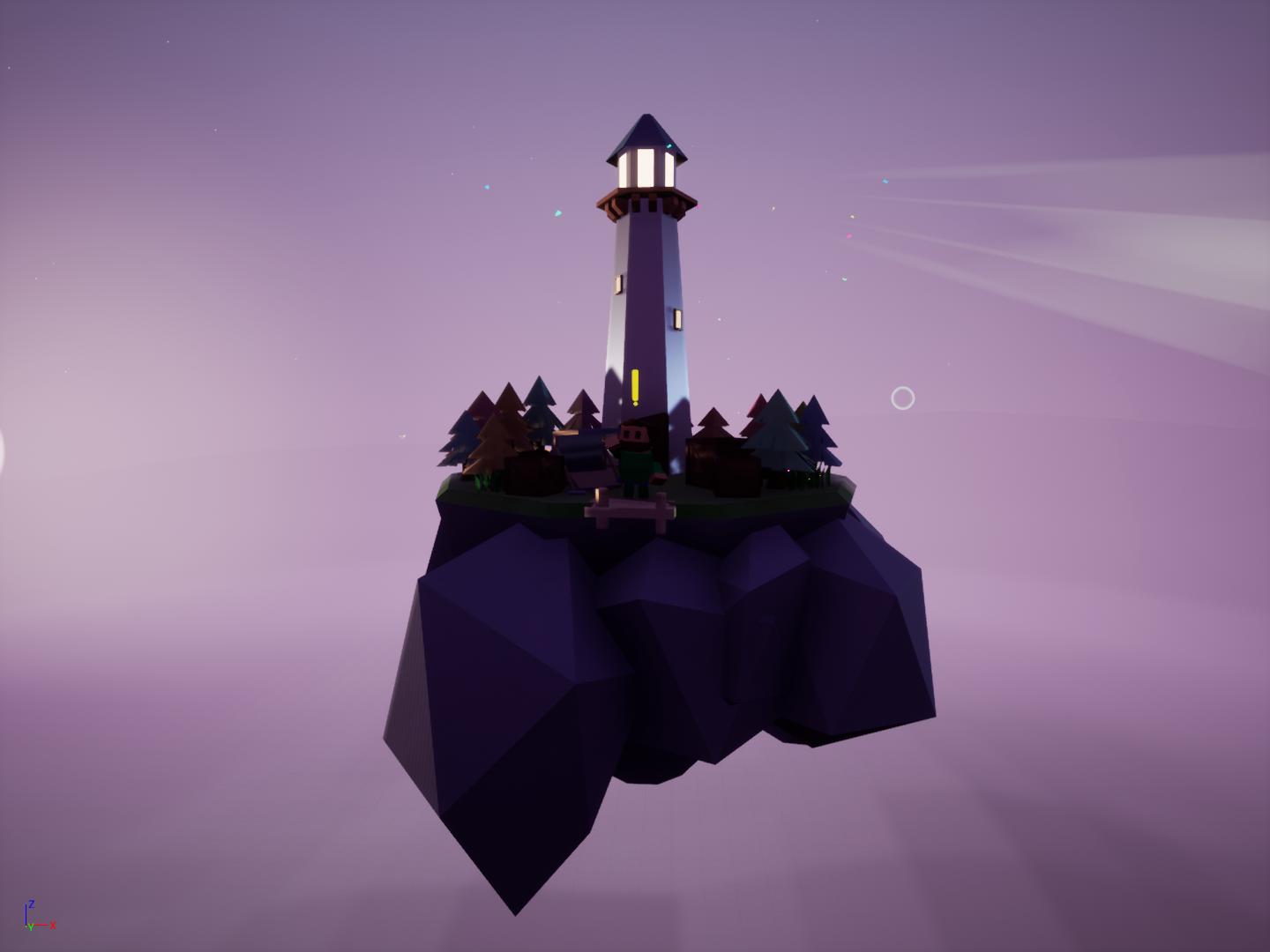 Version 0.1.7 is uploaded and ready to play for free! Feedback is greatly appreciated!

This releases changes the travel system – a world map is now included so the player can fast travel to different zones, then travel to different islands in each zone. Unique islands are generated upon entering a zone, letting the player discover resources to harvest. A variety of special islands will be included in future releases. 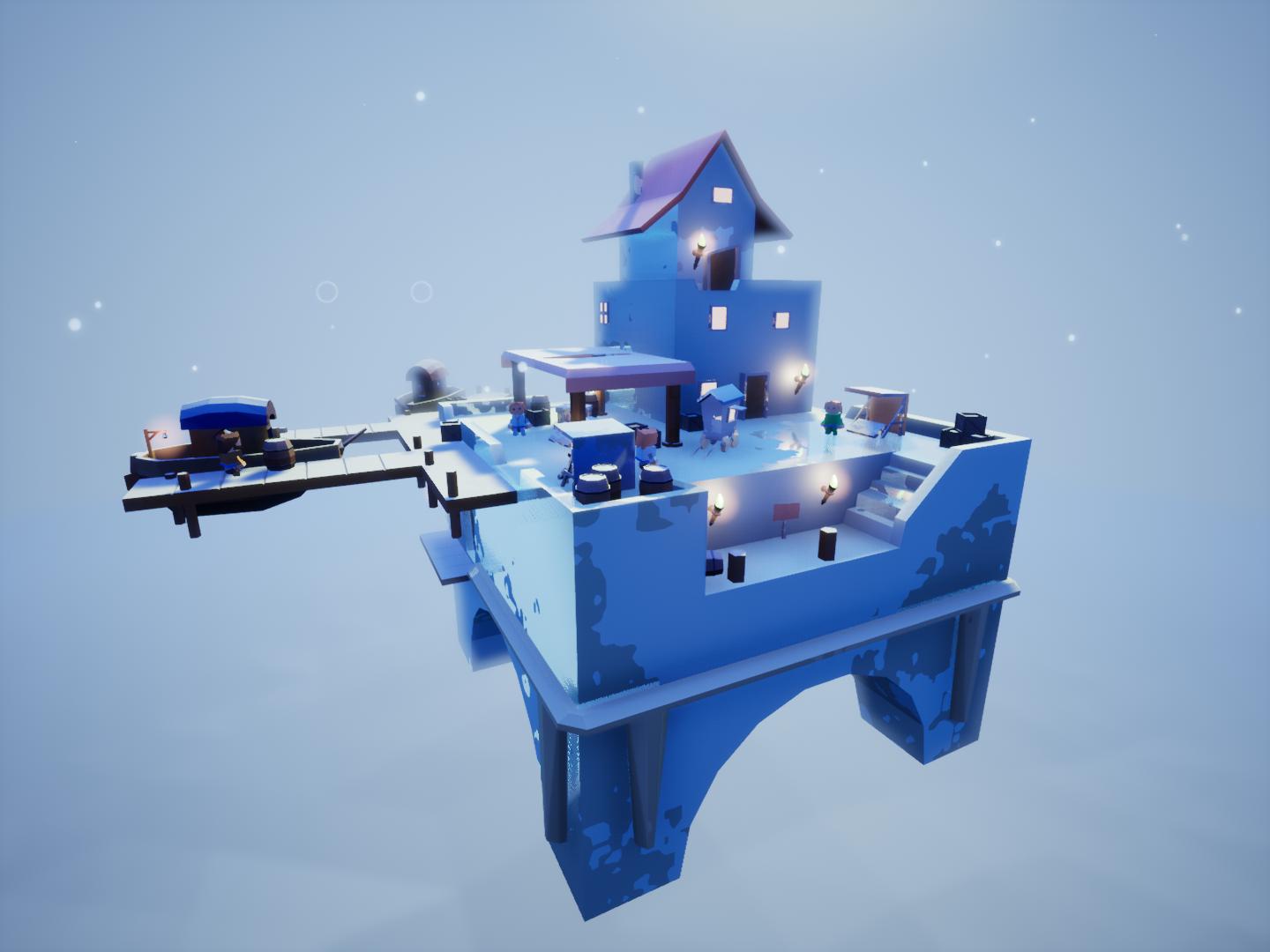 Currently developing a market system. Marketplaces will be affected by supply and demand, and may offer better prices than smaller shops.

Version 0.1.8 of Azure is uploaded and ready to play!
This release includes an overhaul of the world map system. It’s now a 2D hex grid, with the ability to fast-travel to nearby tiles.
Different islands on each tile (zone) can be traversed to normally. 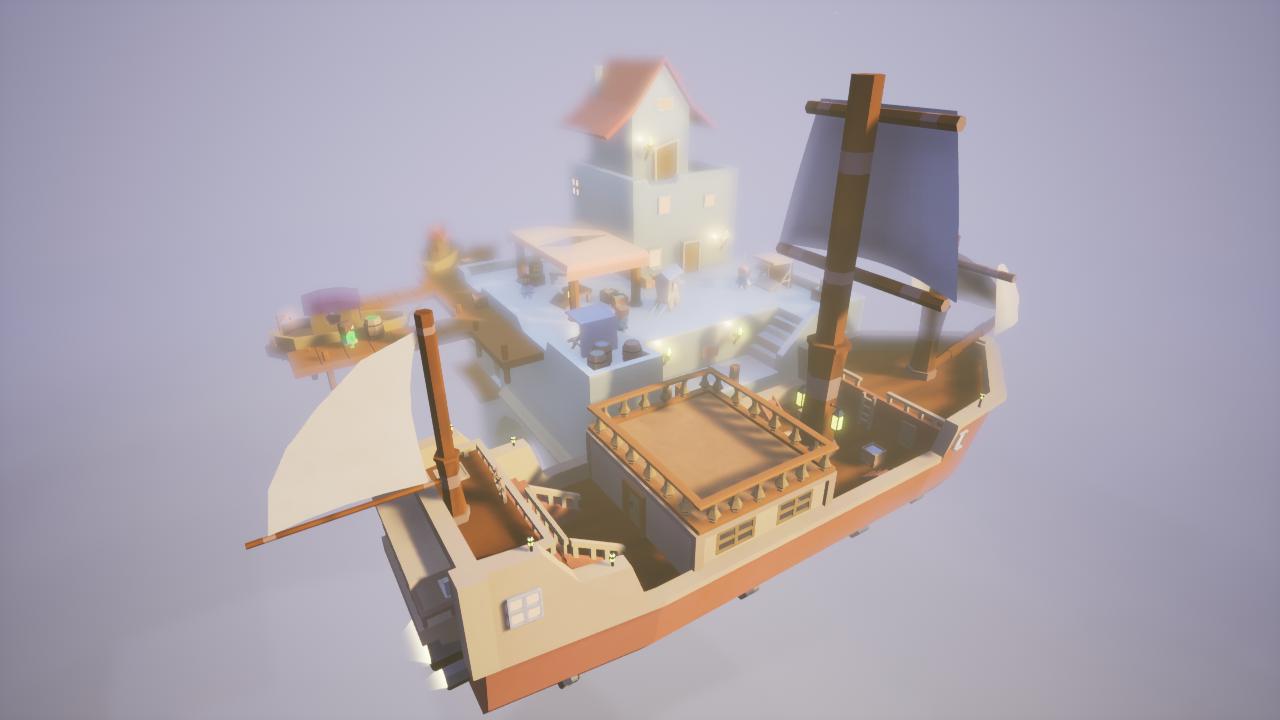 I’ve uploaded a prototype (v0.1.9) of Azure and would welcome any feedback! This demos the base mechanics so far, now including arena combat. 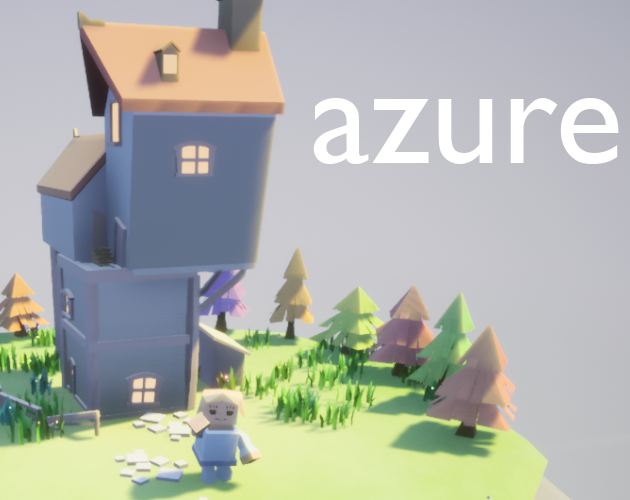 A colony management sim based on a flying ship.

Some great news - a very early version of Azure is now live on Steam @ Stratos on Steam !

During development, the full game is free to play through the demo- I’d love for you to check it out and if you have any feedback I’d love to hear it!

Join us on Discord @ New State