Automatic forward for Car in sideview ??

First i want to say sorry for my bad english =)

Im new in making Games with any Engine and i want to try it with Unreal 4, i Migrated the Vehicle from Racing-Game Example to a Blueprint Sidescroller Template.
and replaced the player-Mesh with the mesh from The car, and it works, if i click on Play i see the car ^^ but now i get problems…

How can i make that the wheels spin, and that the car at Start playing automatic moves to the right ??

I atached some pics 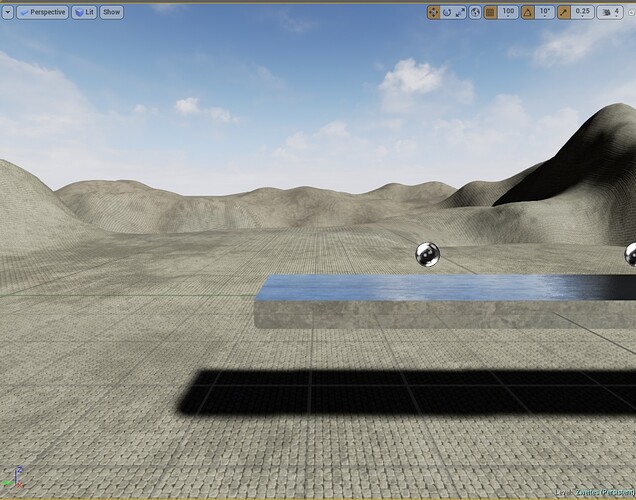 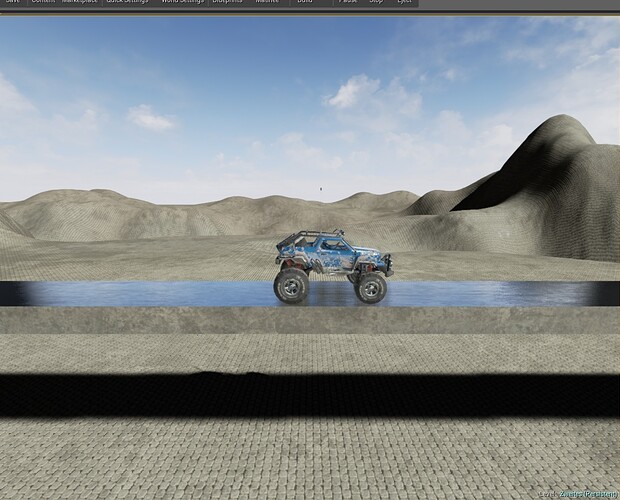 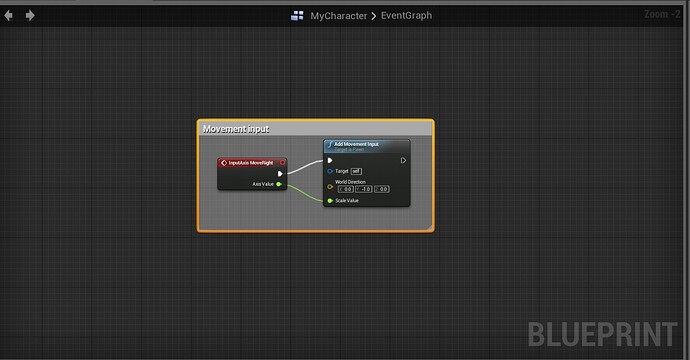 Rather than replace the mesh within the default “MyCharacter”, it might be better to use the vehicle blueprint as the default character. I haven’t downloaded the racing game example, but I can give you the basic steps referring to the Vehicle Starter Game.

After you do that and compile, you should be able to play and move the vehicle. However, the Sedan is set to drive along its X-axis while the default Scroller plays along the Y-axis. Simply rotate the “Player Start” 90° whichever way works for you around the Z-axis. Finally, you’ll need to adjust the Spring-Arm camera on the Sedan Blueprint Components tab so that the camera views from the side instead of the rear. Rotate it 90° and the camera should follow. Also, under SpringArm Details, uncheck “Do Collision Test”. On the Camera Details, uncheck “Use Controller View Rotation”.

That should be enough to get you started at least. Have fun!