August #UE4jam, August 11-15th. THEME: THINGS ARE NOT ALWAYS AS THEY APPEAR

Hey, sorry for the confusion on time zones, I added in some “EST” to let you know. The best bet is to just use the countdowns from this post, since it’s a more international solution.

I’m in but I think I’ll take it easy this month and do something minimalistic or simple.

I’m in but I think I’ll take it easy this month and do something minimalistic or simple.

Same here, TI6 going on. I will probably make something small if I can come up with an idea that fits the theme.

where do i see the theme?

Right here in about 30 minutes, they announce it at the end of the stream usually.

Really don’t know how to tackle this theme, but i’ll give it my best. 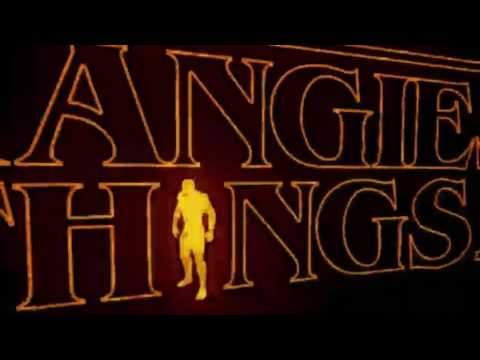 Ok I’m in, love to theme, and on stream as per usual.

My wife would love it

How do you know when you’ve been added, I don’t see my name on the list.

I guess I wasn’t invited to it then. Oh well; good luck to all the participants.

Just wanted to say that we were using 4.13 which is how the slice stuff worked, rather than a pre-built script or such…
It’s also why the camera was orthographic, I think we could build it perspective but its a much larger time sink… and its a game jam XD

Thank you!
“Don’t Look Away”
Best working thing with flowing lava was in the last room) But you never got there because we messed up with flying dagger lasers

) You need the bird to be in the cage to open the door, but if you look away bird will escape from the cage, and you will need to put cage into bird spawn locations to catch her again) It’s our first game, glad that it even launched)

Just wanted to say that we were using 4.13 which is how the slice stuff worked, rather than a pre-built script or such…
It’s also why the camera was orthographic, I think we could build it perspective but its a much larger time sink… and its a game jam XD

Thanks for the playthrough Allar… .btw for the collision in Lightning Dodge, it’s a (long) capsule that attaches itself to the camera/headset and also the controllers so you need to be careful not to touch white lightning with your body and hands, thought it’d make it more realistic and force the player to really move as I found it’s really fun when you try really dodging (even squatting) and at later stages even jumping

Thought I also made the theme connection clear with coloured lightning mutating to white (but not always except on certain stages) and also the “fake out” spawns to try to get the player to dodge one way when the lightning might come from another area… also toyed with getting white to mutate to coloured but with everything else going on it proved to make the game way too difficult and kinda wanted to keep it fun and simple… but thanks for the feedback, will definitely keep your point in mind for future jams.

wooaww, thx for playing every game.

Impressed by your perseverance on mine. you did it just with try-fail-success. Congratulations for reaching the kinda “EnD” of my “thing”

was pretty sure hardely nobody would make it without me to remind there is a S,Down key, and giving some clue that what is there is the mirror of the level if the player don’t understand it by himself.