Audio that tracks the players elevation (4-27)

I have a map where there are multiple floors and on these floors there are windows, outside of those I have ambient noises playing (Like wind) and I have Audio Occlusion so its muffled when inside and away from windows, but more clear as you approach the windows or go outside, however, without placing an audio cue on each floor I cant get it consistent. Imagine it like sunlight entering rooms at different angles based on elevation, where if I’m above the audio cue I can only hear it when I’m right next to the window, where as on the floor with the audio cue I can hear it as I’d like since its based on vision of the audio cue. Is there a way to have the audio cue follow my characters elevation? So as I go up in floors it would also raise or lower elevation? 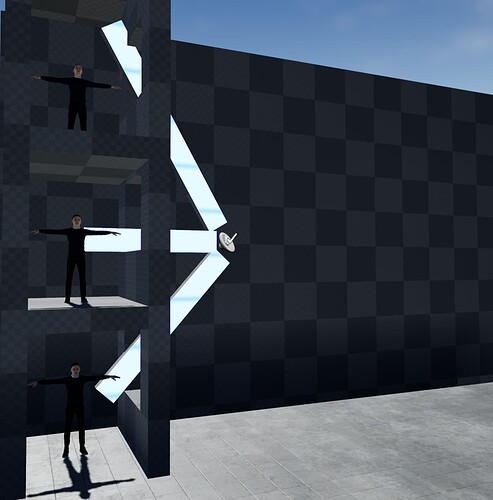 I could be wrong but I don’t think it’s based on line of sight to the cue.

You could put the cue object in a blueprint, and that blueprint could copy the height of the player. 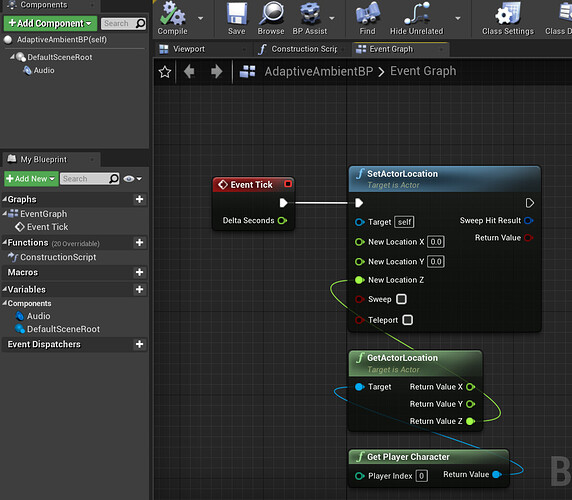 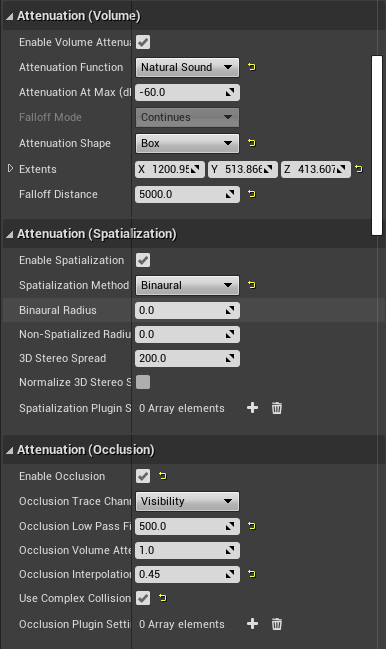 I’ve tried following the diagram but my audio dissapears as soon as I connect “Event tick” With “Setactorlocation” Is there something else I should attach? Ive tried “Player Character” - “Player Pawn” - “Player Controller” all seem to delete the audio from the game I even put a visible cube on top of it to make sure and it still vanishes

Thats it!!! Thank you so much! Its so cool watching the little cube follow the height and my god its so much better than what I had before XD I had like a dozen sound cues that I was trying to turn on and off at each height and it sounded awful