I’m an independent sound designer / music producer who creates audio for games, animations, films and also works as a ghost producer.
If you ever need anything audio-related (Music / Sound Design / Audio Integration / Adaptive Music / VO / Audio Editing etc) please feel free to message me. I would be happy to contribute!

You can look at my work here:

These are some of my works: 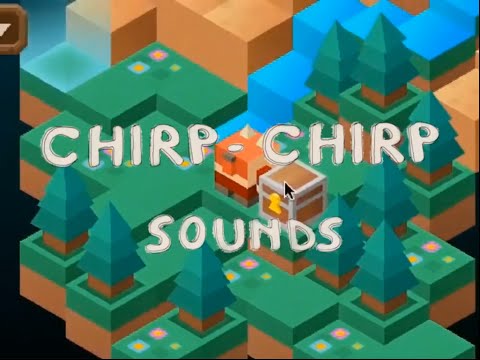 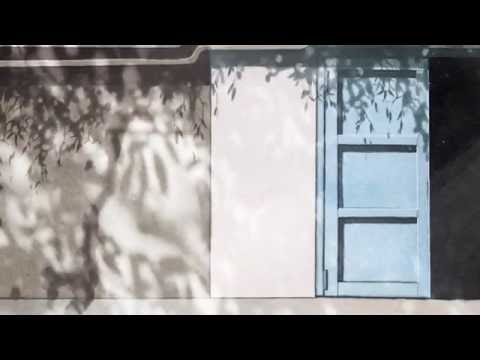 Check out an HTML5 PvP game I was working on as a sound designer.

OWNis a deathmatch game in 1v1, 2v2 and 3v3 with fast-paced games under 3min. Gameplay-wise, it’s a crossover between MOBAs (you control one hero with a limited skillset) and Brawlers (maps are small, action pretty intense). 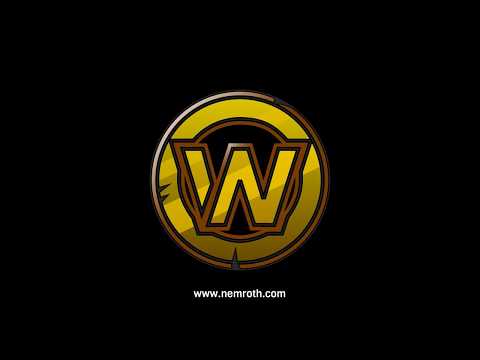 Made the music and sound design for the “Drake Escape”.

Here’s the trailer](Drake Escape Trailer - YouTube)(the music in the trailer is not mine :p) 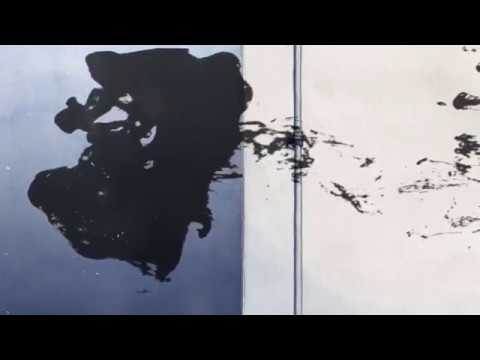 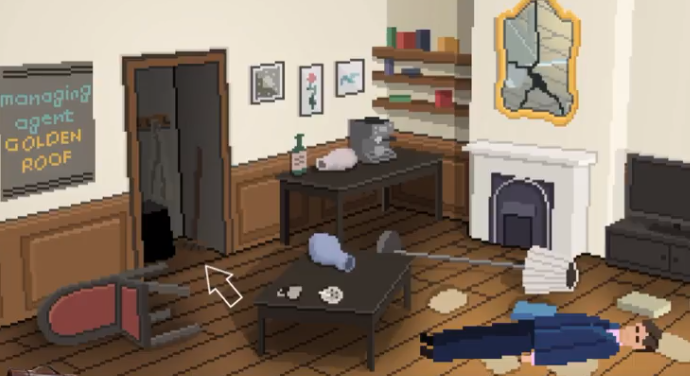 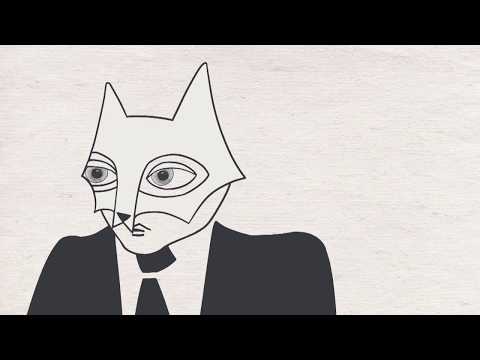 Can you speak a little bit more about your experience in the Unreal Engine?

Can you speak a little bit more about your experience in the Unreal Engine?

I had such a great time creating sounds for these cuties^^
Robot Merge by Umbrella Games: 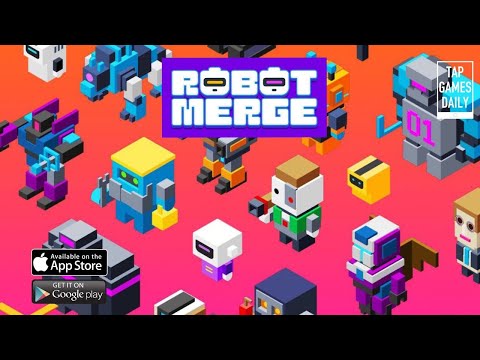 You can download the game here: ‎Robot Merge on the App Store

Check out the secret music for “The Final Boss” game:](Stream Chirp-Chirp Sounds | Listen to Secret Minion Music - The Final Boss playlist online for free on SoundCloud) 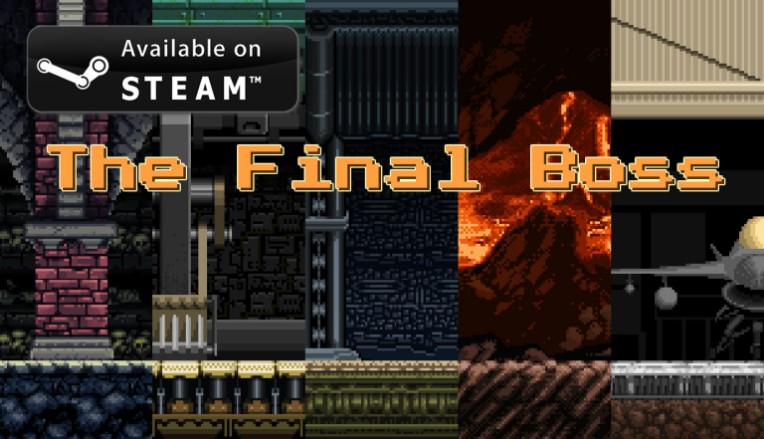 **Check out the Kickstarter campaignfrom our friends @Drowning Monkeys Games! **
We had so much fun making music and sound design for their project called “Castle Kong”. 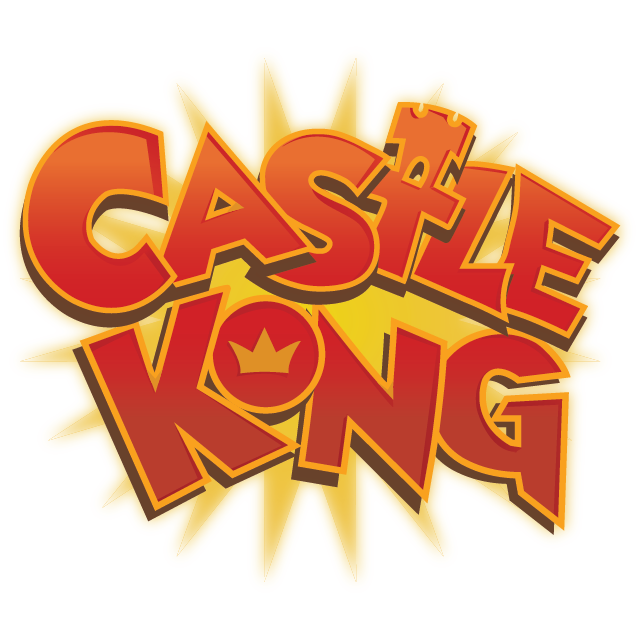 Check out a part of the music track for the upcoming experimental short called “Beam”:

Check out the track for the Hidden Doubloon game:

Here’s atmospheric track created as a commission for a story-driven RPG crawler:](Stream Magic Biome by Chirp-Chirp Sounds | Listen online for free on SoundCloud) 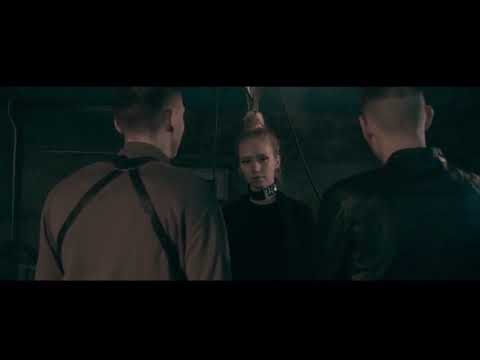 Some of the music tracks (made out of the interactive loops) for VolticPistol game.

The music intensity depends on the several in-game factors such as: the quantity of the enemies nearby, the health bar, the player’s position on the map etc.

Steam: Save 80% on VolticPistol Soundtrack on Steam