Hi! I just wanted to share a game we (Chemical Narwhals) have developed in last 12 weeks for our game dev module at the University of Derby. We consist of a team of 7 artists and 4 programmers.

We had to create a game around the theme of ‘Soundscapes’, making decisions based on hearing and seeing. The game mechanics also must be tightly coupled with sound effects. The objective was to produce a vertical slice, that represented roughly 10 - 15 minutes of continuous game play experience.

What is Audio Joe?
Audio Joe: Paranormal Extermination is a 3rd person shooter, based in a stylised environment, with stylised characters. The objective is wave-based, and presents itself in an arcade-style survival game, taking gameplay inspiration from games such as Call of Duty Zombies. The art style and atmosphere can be best described as ‘Ghostbusters meets Luigi’s Mansion’.

Who is Audio Joe?
Audio Joe is an ex-radio DJ called Joe Roadie. His job is to remove hostile ghosts from a haunted mansion, collecting ammo from sounds within the environment.

This is a trailer for a game. (Please bear in mind that this is a short vertical slice of what the game could be) 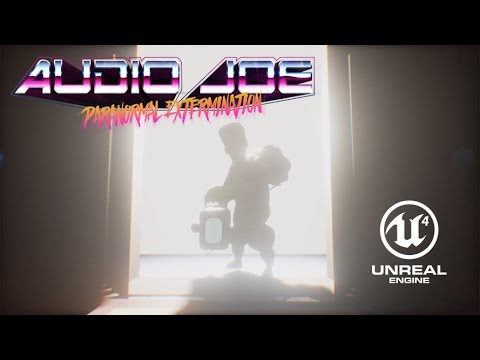 You can also download the demo for free at http://www.chemicalnarwhals.com/.

We also got to showcase our game at the Games@Derby expo, and we couldn’t be happier with feedback we got from that. We were also honoured to receive the “Best Game” award from the Triple-A Studio Playground Games, who also invited the whole team down to their studio for a visit.

We hope you like what you see, and thanks for looking! 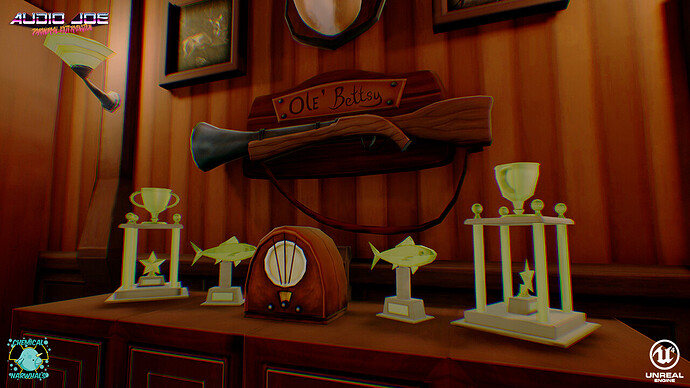 Hey great to see you’ve posted this up on the forums!!

Really stood out at the Derby Student Showcase - I loved the gameplay concept and the art style, and great work on the execution

Hey great to see you’ve posted this up on the forums!!

Really stood out at the Derby Student Showcase - I loved the gameplay concept and the art style, and great work on the execution 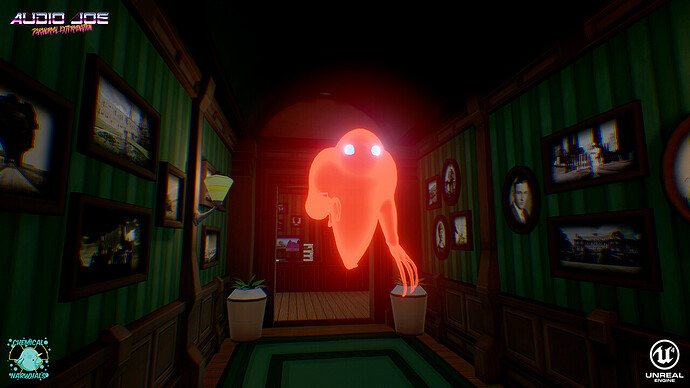 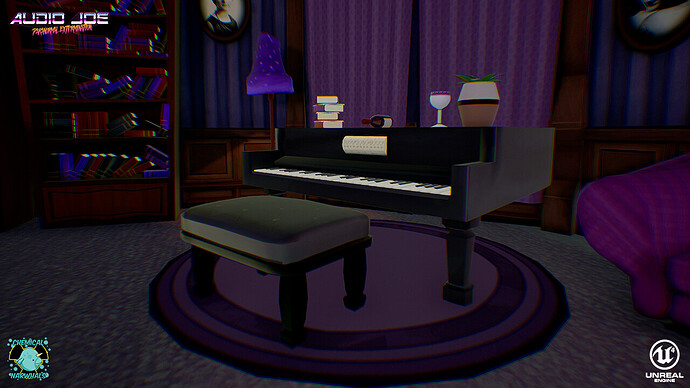 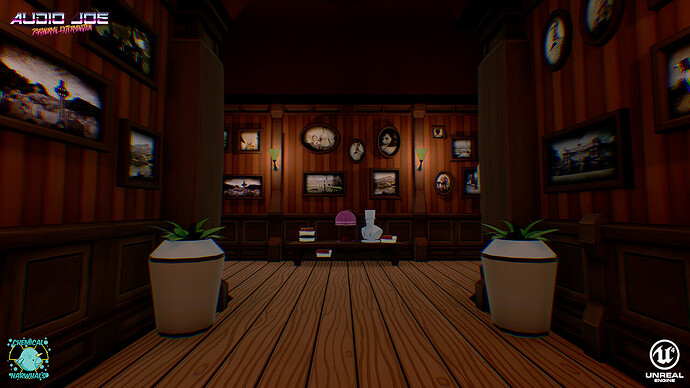 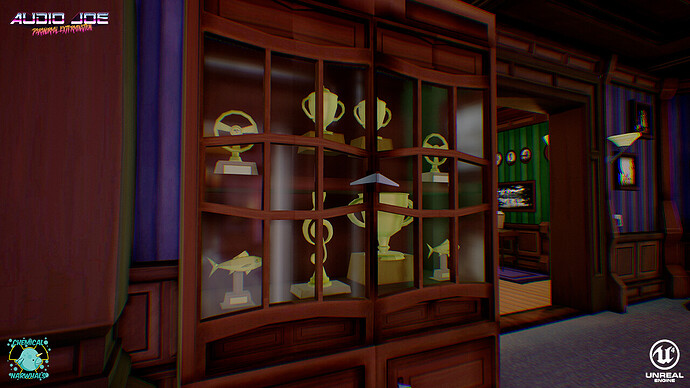 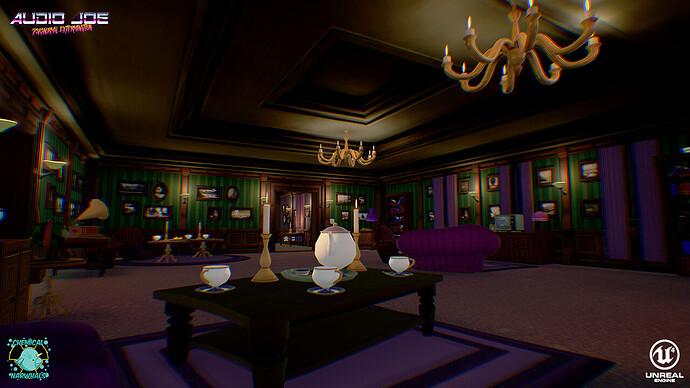 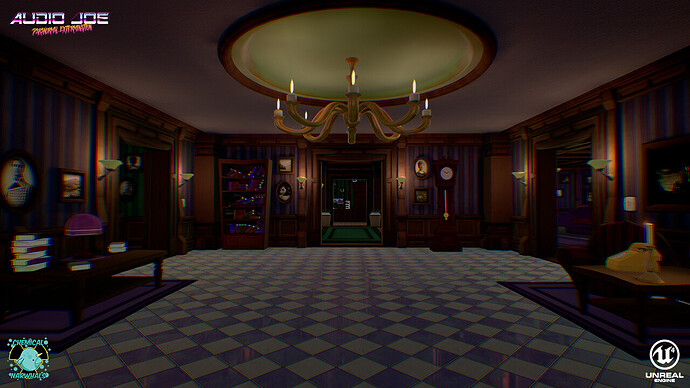