Hello!
I have a short animation project for my final assignment for my study. And i intend to use UE4 for this project.
Currently i’m still in concept designing and testing other things. Basically it’s a combat/fighting animation. But that’s for later, straight to my question about animation, yes?

Basically my character will hold such a double edge sword that behaving like a long stick that they use there in martial arts.
The problem is about the attaching objects/weapon. There will be a LOT of event where i have to attach and unattach the weapon from the character’s hand, and it happens almost all the time. Just like this video shows 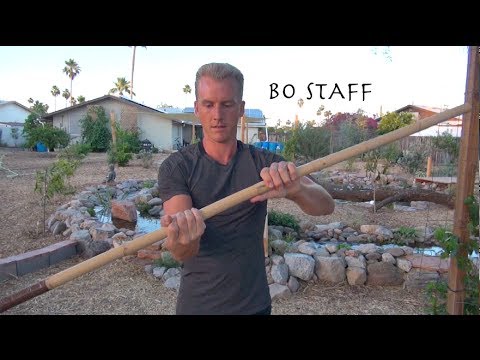 It is even harder, because my weapon can split into two, and even changes form A LOT. Let me show you an old design for the weapon (which will be redesigned later, but basically the same concept).

I admit that i haven’t went very far both with Maya’s animation and Unreal AnimBP. I just wanted to ask what would be your animation workflow if you have to work for this animation. Actually i’m using the ART tools (love it), but i’m unsure about what to do with the weapon animation. I’m afraid if i blindly go without any direction, i would lost too far and had to redo all the things that could’ve been avoided if just i had the courage to ask (i need to hurry up! No time to waste!).

Oh, i forgot to mention. Excuse my english. Ain’t my first-language. Haha
Thank you!

Well workflow wise the magic is in the set up and in this case when a character needs to interact with an object then the use of a link constraint will do the job.

Well workflow wise the magic is in the set up and in this case when a character needs to interact with an object then the use of a link constraint will do the job.

Yep i found that video as well and i’m using that technique now. But will the unreal understand about link-animation when i import it to the FBX? Does that 1 FBX animation file contains just the character or both (with the weapon)?

You can animate using whatever constraint you wish and bake the animations to the object during export.

The animation you export depends once again on the setup so you could do it all as a single package or export by selection.

Which way to go though would depend on what you are after as far as desired output goes. If for Vis then whatever it takes goes but if the character needs to be a true run time player model then the most common technique is to add an AUX or IK weapon bone to the rig and animate that. Once in game you could then add the weapon linked to the bone or add the character model and weapon to a character BP and bind the weapon to the AUX or IK.