Attach Vehicle to Character without Physics?

Is there a way to attach a vehicle to a character component so that it will trail behind them, but without using physics? I basically just want a small cart pulled behind a character, but turning on it’s own, is there some way to do this kinematically, as opposed to with physics, so that there would be decent replication? If I attach the actors directly socket to socket, the cart will not turn but will rather be fixed in place, whereas I am hoping to have it still rotate relative to the character moving it. Using a physic constraint would be possible, but my understanding is that this will not replicate as well as a kinematic attachment.
Thanks.

Sorry, that doesn’t really answer my question. I know how to attach a character with a socket, I’m trying rather to attach a character loosely, like a wagon trailing behind an animal. Instead of being fixed to a point, I’m hoping to for it to be able to rotate freely, but in a way that will replicate well.

if you check this month’s free assets you can find the answer.in the car, it has another character and when you press the key to enter the car it removes that character and unhides the character in the car 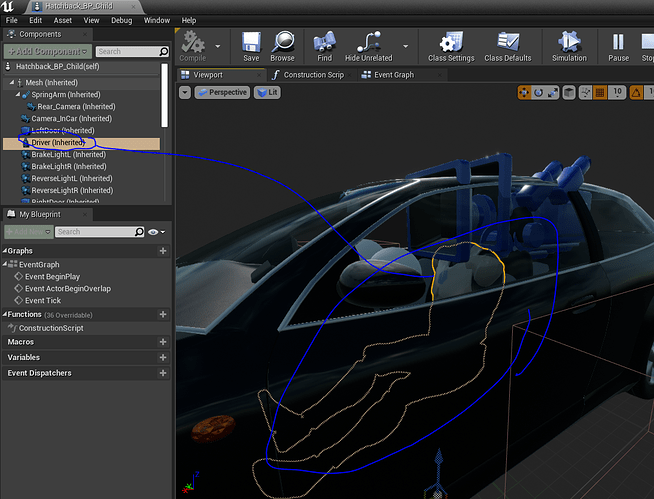 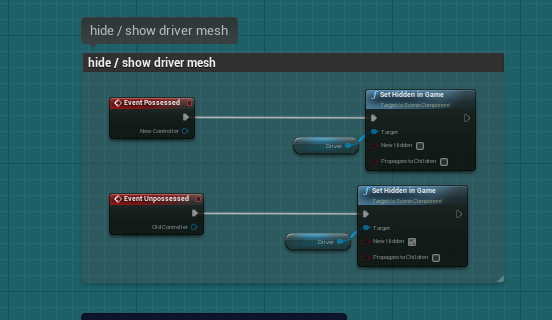