Hey Guys sorry for the bad englisch but i come from germany, so i wanna show you My First Project in the Unreal engine 4
It will be a FPS Horror game, its idea based on the book or the Movie Shutter Island
it will have some things from it but with my own Concept

Here are some Screenshots, Please give me Feedback and what i can Change
I say it extra, its Only Pre-Alpha Content 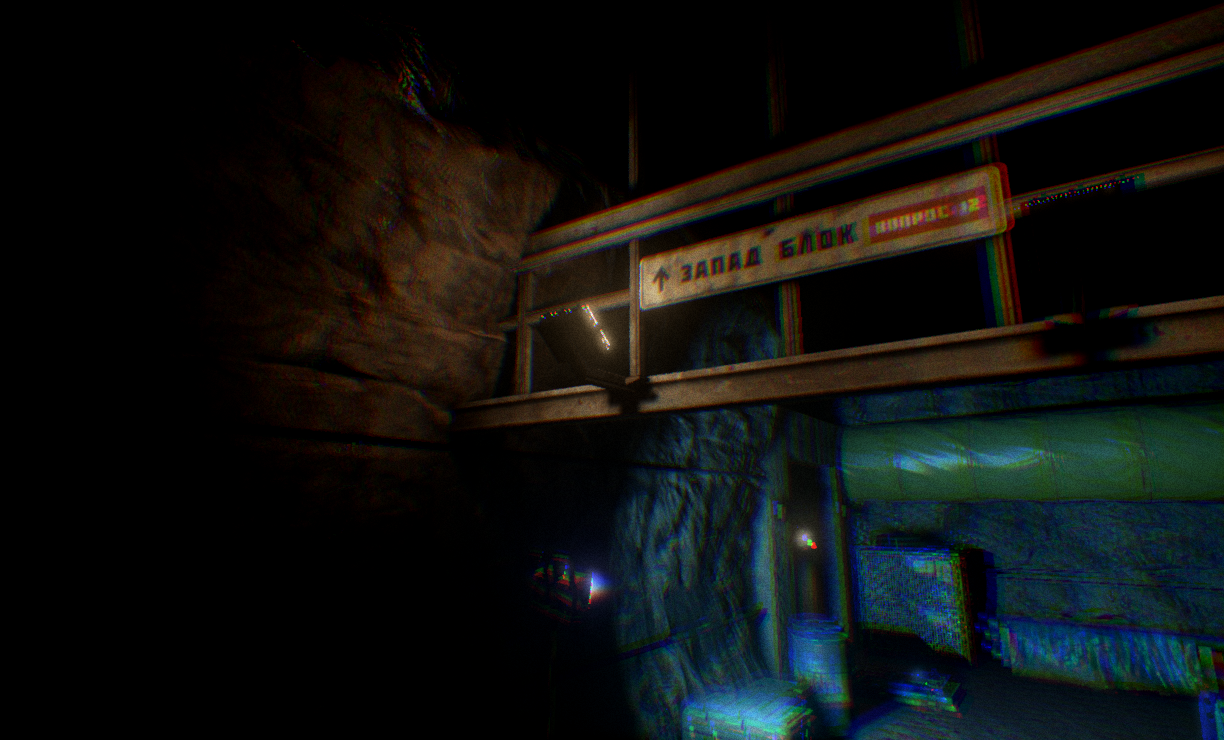 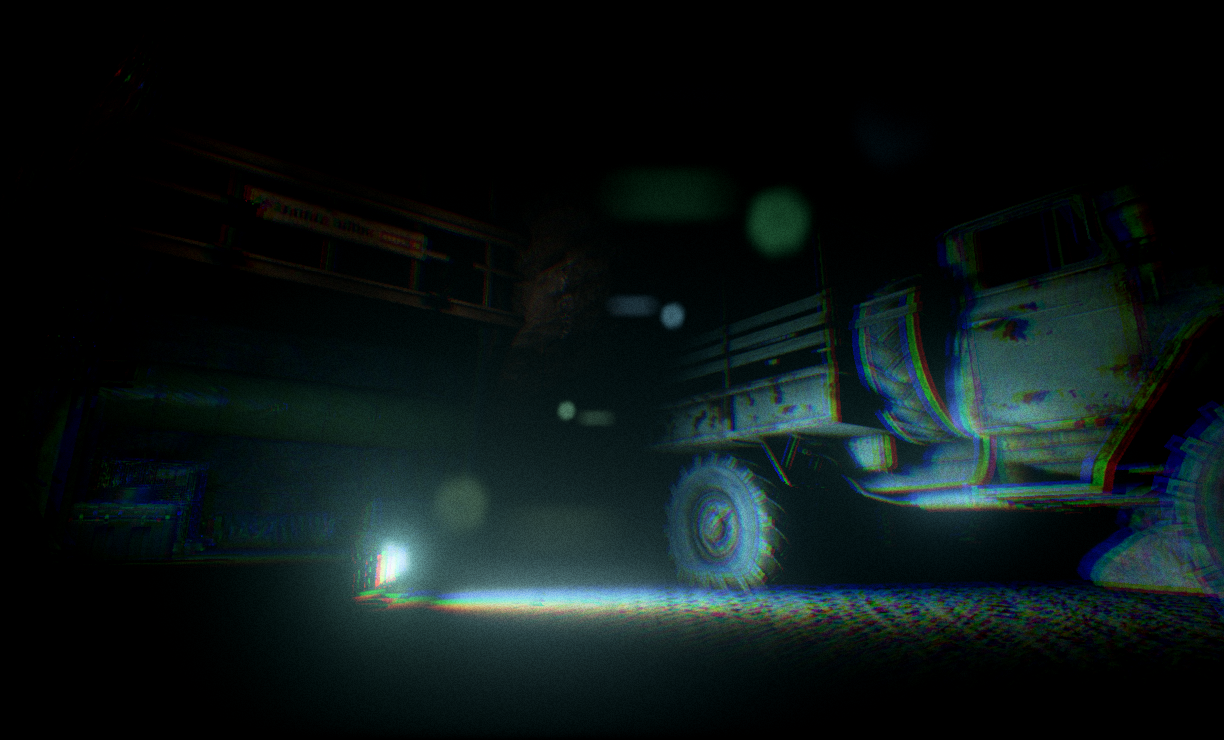 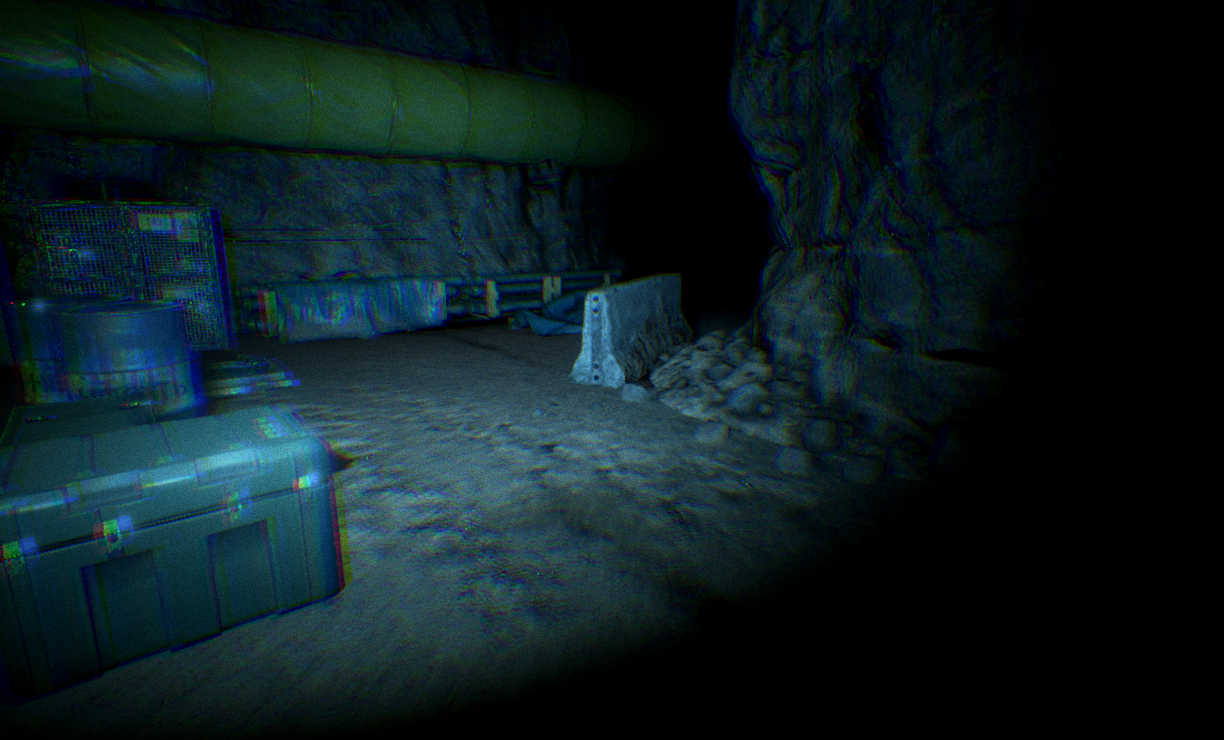 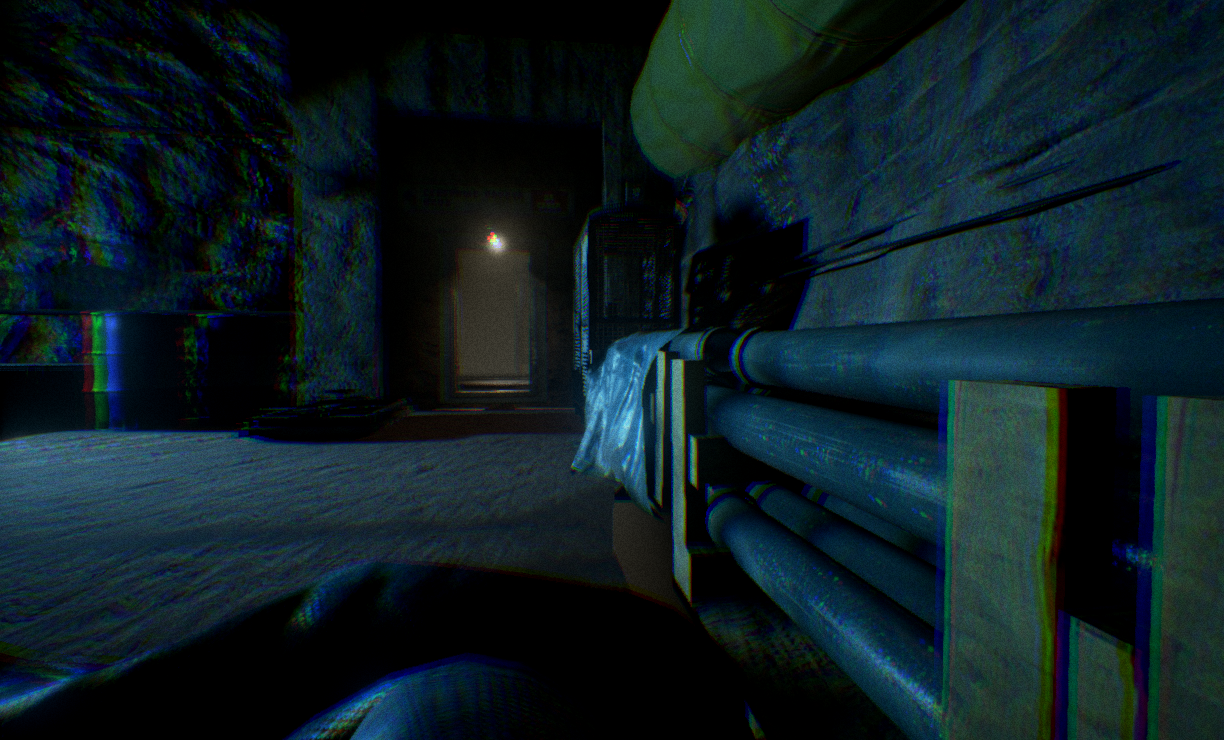 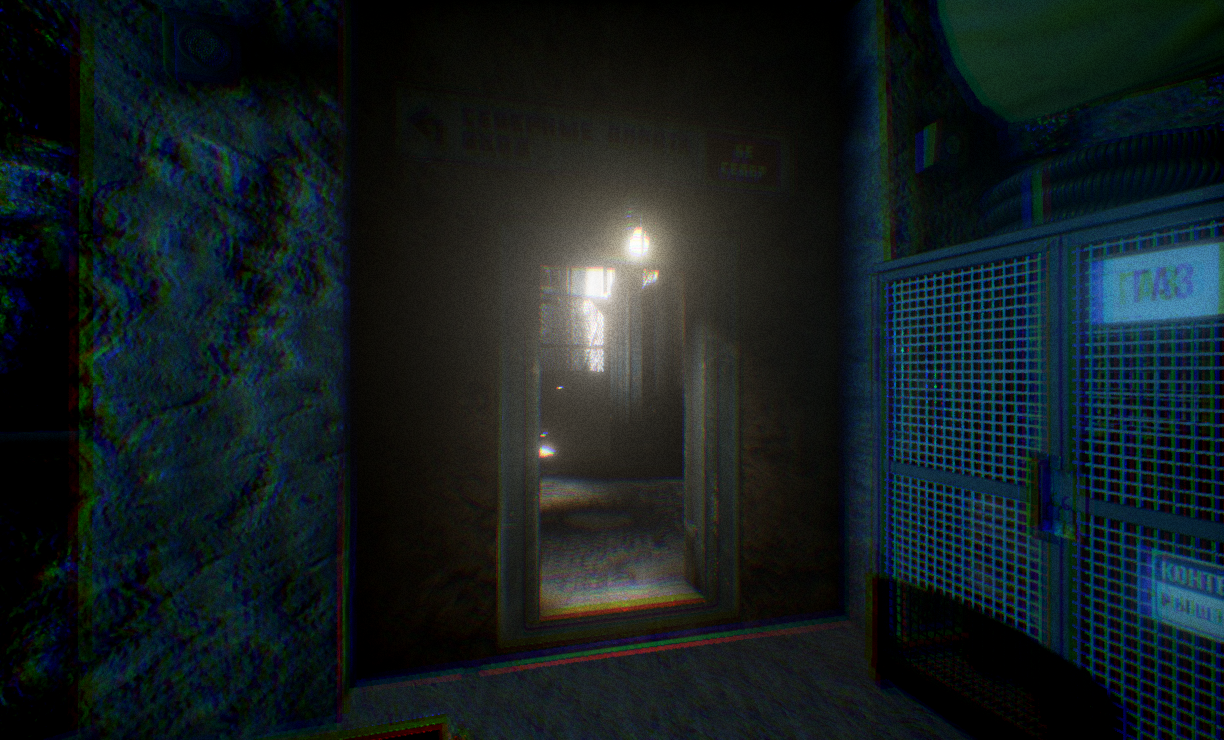 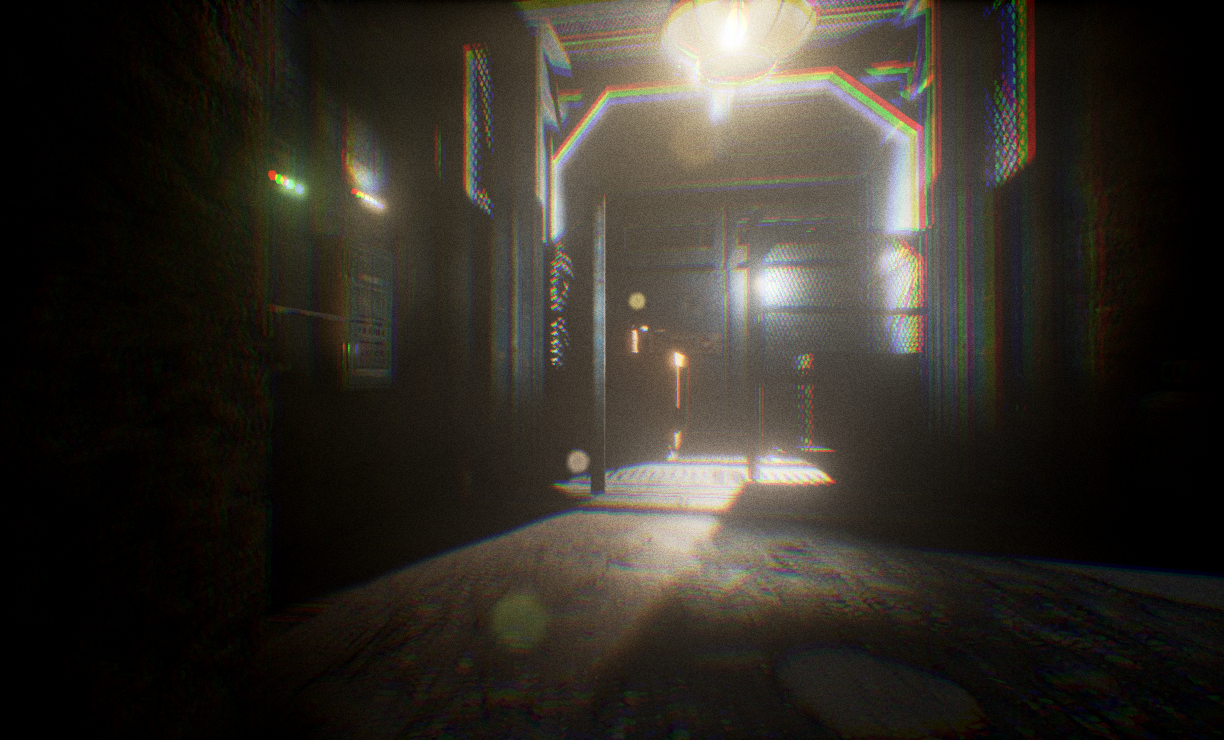 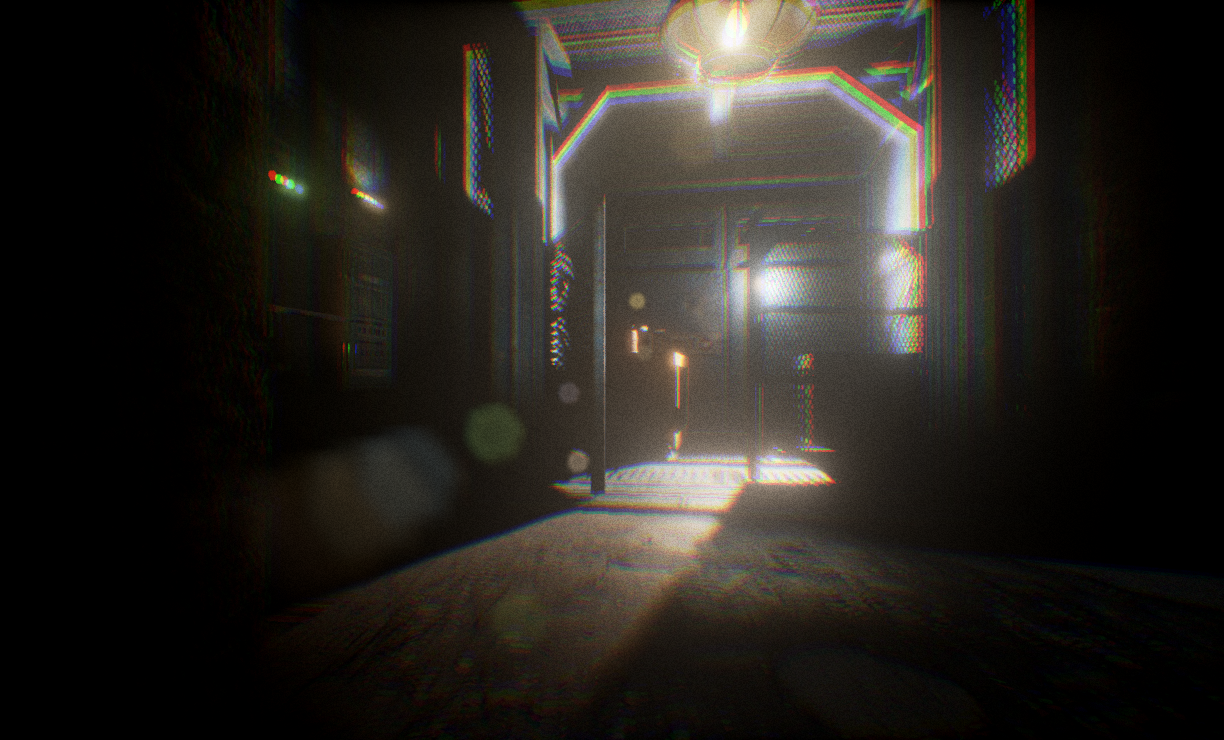 And thanks for the Feedback

There isn’t a lot to comment on, really. All the assets are from the Bunker marketplace pack and we can’t see enough of the environments to see if they’re well ‘designed’. The chromatic aberration is way too extreme in the first screenshots, though.