Recently I’m learning how to make an Ark mod as well as unreal engine, and successfully import new static mesh, but it looks very dirty 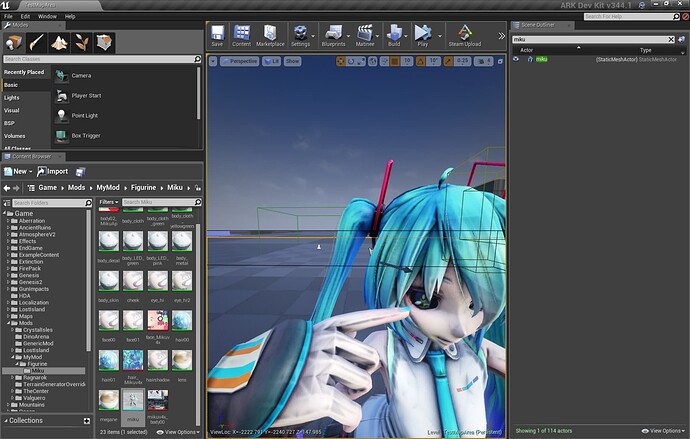 I tried import the model in other project, it doesn’t have the issue like in ARK devkit 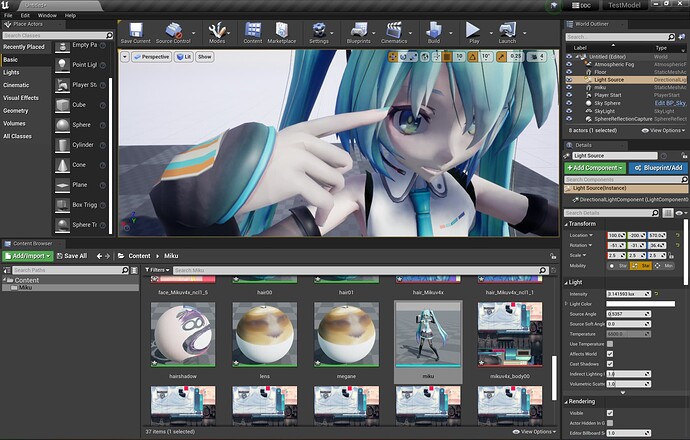 may I know what is the possible reason? I’m just start learning unreal engine, let me know what additional information is needed and how can I provide.

Hi, as a new ark modder I also ran into this issue. The problem is with the model itself. The shading is bugging because there isn’t many faces. You need to open the model in blender. Then select the model and go to the modifiers tab, it should be the one with the blue wrench. Then hit add modifiers and select subdivision surfaces. After that you can just increase the levels viewport to split the faces and fix the shading. Increasing it by too much will cause lag though because I think it causes an exponential increase in the faces. I was able to fix my problem by increasing the number to two. Hope this helps :).

I tried import the model in other project, it doesn’t have the issue like in ARK devkit

So far as I know, the engine version that ARK itself runs on – and thus which the ADK uses – is something of a mutant Frankenstein’s Monster consisting of bits of different versions of Unreal Engine 4 mostly held together with the digital equivalent of rubber cement and hope.

As a result, when I was doing ARK modding, I did not generally find “this works in a normal version of Unreal” to be a useful yardstick for whether or not it would work as expected – or sometimes, at all – in the ADK version of the engine.