Has anyone had a chance to see this? Very disappointing in how this was handled, especially in light of the security risks. 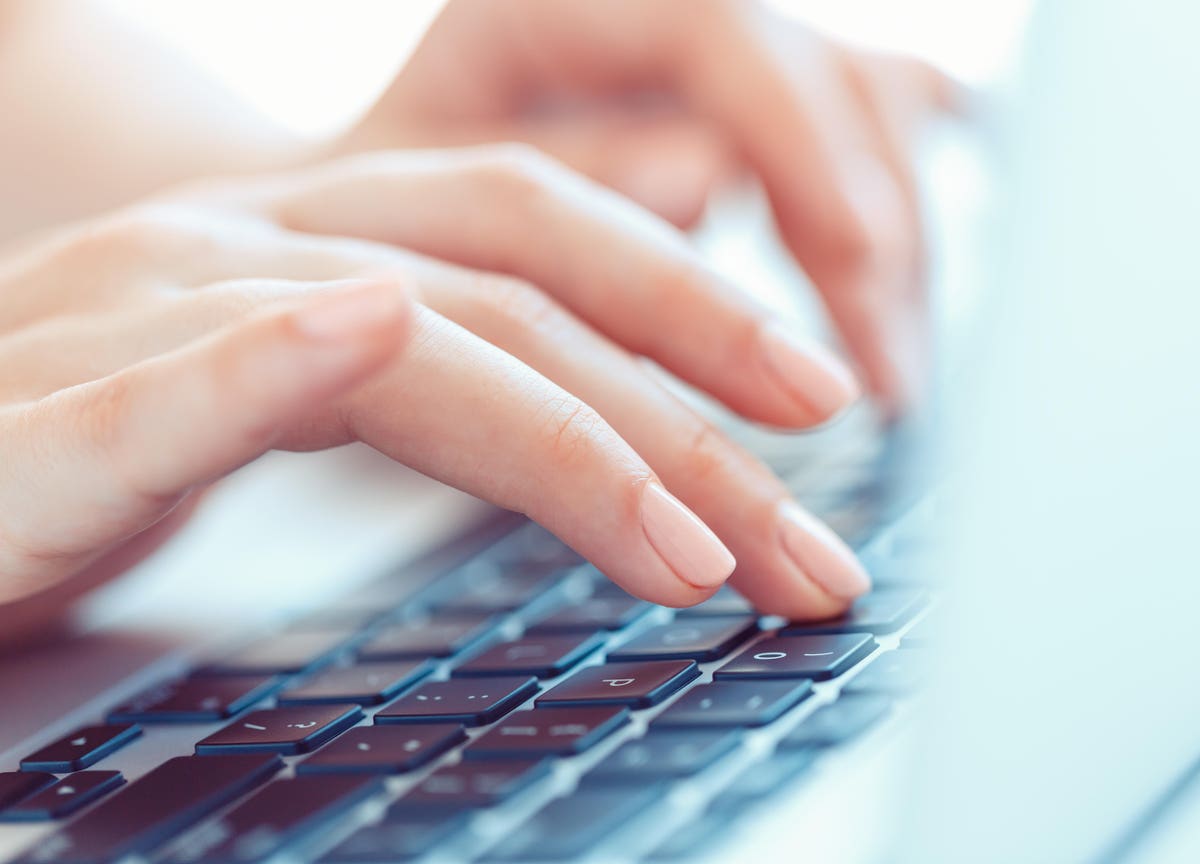 (Credit: Shutterstock) Do you have Apple QuickTime installed on your Windows PC? It’s time to remove it. There are known flaws that can be exploited relatively easily, and Apple has confirmed that it is no longer supporting the software. The US-CERT,...

Can’t view it as Forbes blocks users using Hosts file Ad-blocking.
But yeah saw a related announcement recently here…
Were you reliant on QT or just think its bad move walking away?

I’m not reliant on it as far as I know, but for those that are it’s pretty significant. Especially for it to have happened so abruptly, it’s apparently going to take time for software which uses it to detach themselves from QT which puts developers and users in a predicament. Either don’t use it until the developers can remove the need for it, or use it and risk compromising your device. I think they could have handled that a little better, and given software companies a heads up. It just feels like a big middle finger to PC users. But that’s just my opinion on the matter. =P

Its the same with Flash / Java. Half the websites of the world are still Flash addicts.
At least Oracle got punished, meanwhile Adobe couldn’t give a flat f*** about users!
Its a PITA how many sites continue to insist on Flash even sites like Twitch, WTF???

They are making not enough money, to fix those problems.
I think it’s from financial viewpoint a smart move.
Only option would be, when browsers would no longer support those types of files, then companys would react quick.