Ironically it was hard to find a decent tutorial for such a simple object. I was struggling to figure out a way to o about it considering I’ve never done anything at all related to skinning or using bones. After figuring out how its done I made a tutorial.

Make sure you get the Apex Clothing plug-in for 3ds Max or Maya from https://developer.nvidia.com/apex-clothing 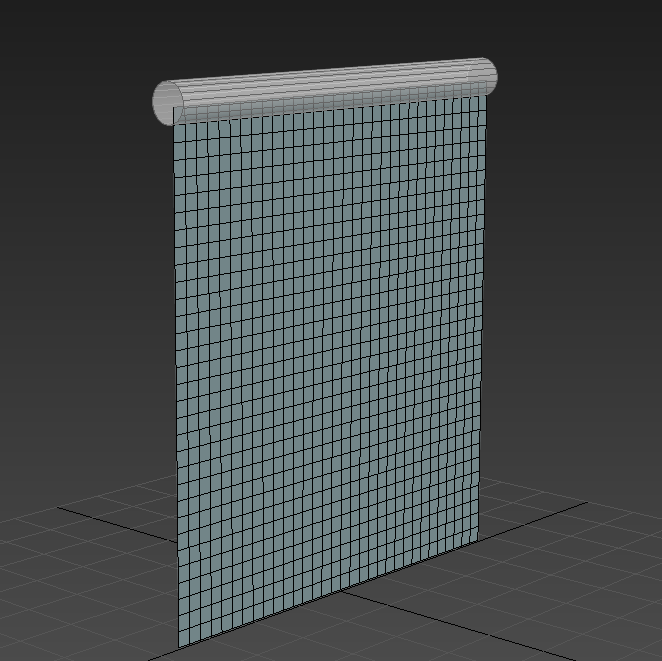 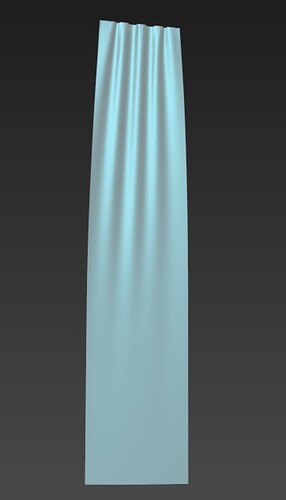 Next apply the skin modifier, click add next to bones and add the bone you placed on the curtain. Now its time to apply the Apex Clothing modifier. 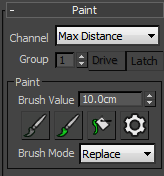 If you expand the Apex Clothing modifier there are 2 viewing options, simulations weights and vertex. I personally used vertex I felt I could be more accurate. Click the green paint brush and start weight painting. The higher the brush value, the more the curtain will move/flow with 0 being static. From bottom to top I used 40-0. But It’s up to you how much or how little you want it to move. This is basically how I did mine. 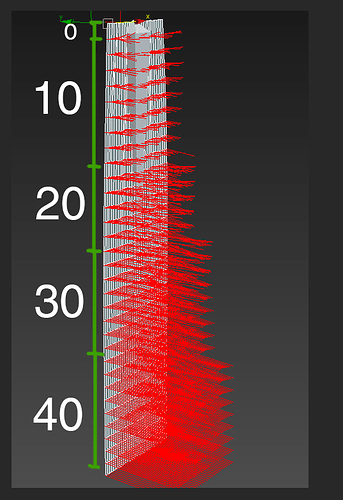 I ran into a few issues, one of them being when tried to make my curtain collide with object around it, it got all wonky and I was getting frustrated so it just doesn’t collide with anything, but I placed it well enough so you don’t see it going through the wall. Also, my basic material for the curtain:

Blend Mode: Translucent | Shading Model: Subsurface | Translucency Lighting: TLM Volumetric Directional. My first time doing a write up like this so if I didn’t explain something properly please let me know.

I get “Error importing…” in Unreal, am i using the wrong 3dsmax plugin version? (the latest)

Thank you Scizz , i will try this later

That was very helpful, thank you.