Any news about the Large Worlds coordinate system?

Hi.
I asked a similar question months ago and it appeared back then that the general consensus was that Epic was bringing double precision to the coordinate system, however there doesn’t seem to be any mention of it anywhere anymore.
In fact, it used to be mentioned here in the Gameplay Framework section

Learn about the major system changes that Unreal Engine 5 has introduced, and how to take full advantage of them in your project.

but was since removed.
I don’t mean to go all Sherlock Holmes on Epic here. I’m immensely grateful for everything they create, but I would like to hear their more recent take on the topic of the Large World coordinate system.
I see some mentions of it in the source code on Github. Doubles instead of floats here, “large worlds” there, but I’m not competent enough to figure it out from the code.

Could a staff member perhaps respond and clarify whether or not it’s coming, or if not, then are you bringing back origin shifting?
Or perhaps someone more competent than me could deduce anything interesting from the source code?

Would be very happy to hear anything on the subject.

Thanks in advance, and thanks to Epic for this great engine!

For what’s worth, there are a lot of commits related to Large World Coordinates on the 5.0 branch. They seem to continue working on that, as usual.

Yeah, LWC commits seem to be all over the place. I just wonder why there are no mentions of it anywhere and why they deleted the reference to it… Just seems strange.

Well, I guess that answers my question!
CONGRATULATIONS TO US ALL!

This company reaaally does live up to its darn name 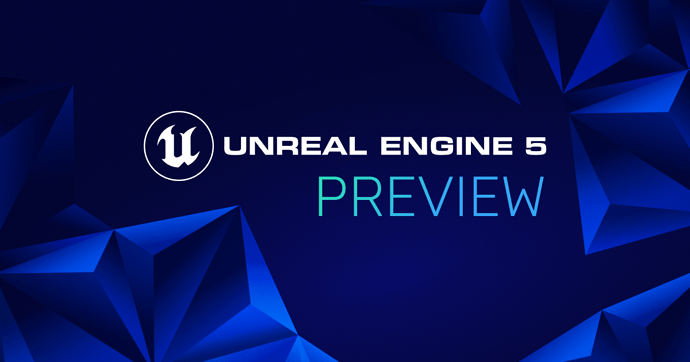 This release builds upon the features exposed in last year’s Early Access offering, with improvements to performance, quality, and feature-completeness across the board.

In Preview 1, we’ve laid the groundwork for creating absolutely massive worlds in Unreal Engine 5—without the need for rebasing or other tricks—by adding initial support for Large World Coordinates (LWC). In addition to moving to the use of double-precision values under the hood, we’ve focused heavily on performance and memory optimization to help ensure that these changes have very little overhead.