Hey guys,
I am currently working on recreating a specific part from the game Dark Souls in UE4.
It’s the hall in which probably the hardest boss fight of the whole game takes place as you have to stand against two bosses at the same time.
The game has the best level design I’ve ever seen but the grafiks are, even though they are quite decent, not up to todays standards anymore.
And as I liked that bossfight the most I decided I’ll give it a go and let the hall shine in new splendor.
It’s not finished yet but I guess I’ll get it done till the end of this week.
Below you can see some WIP images from the begining until how it looks like now. 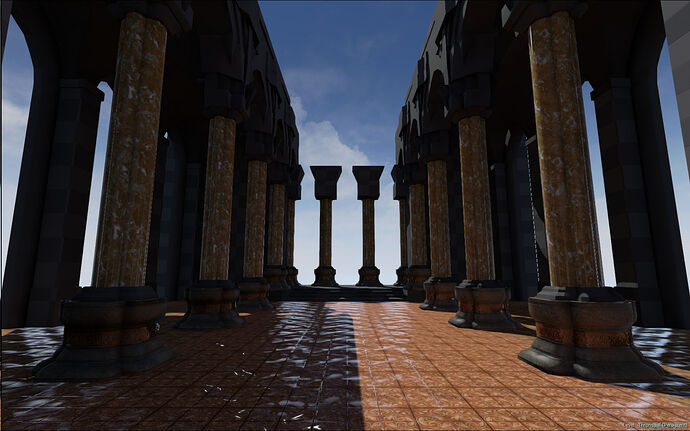 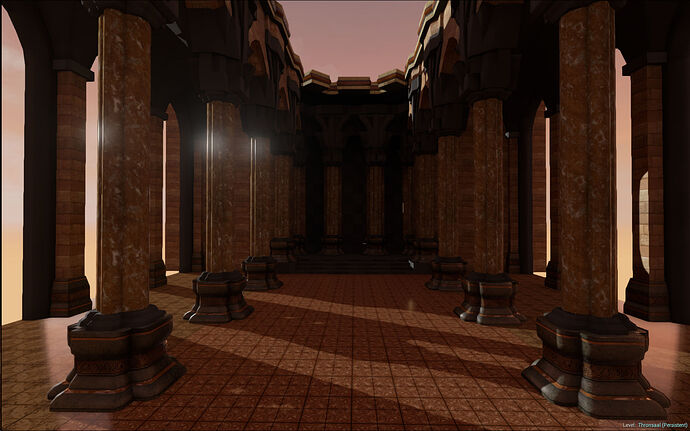 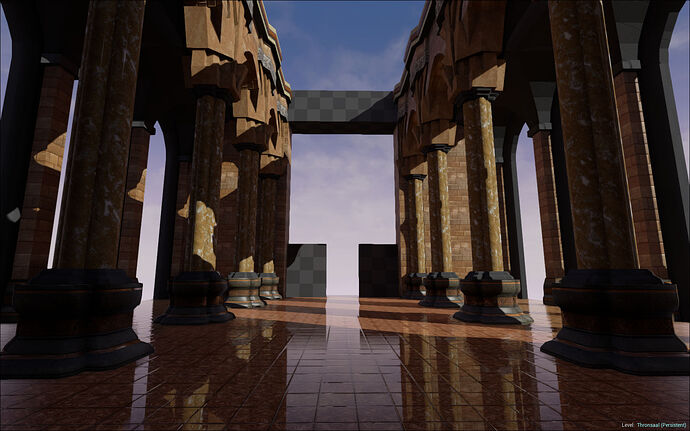 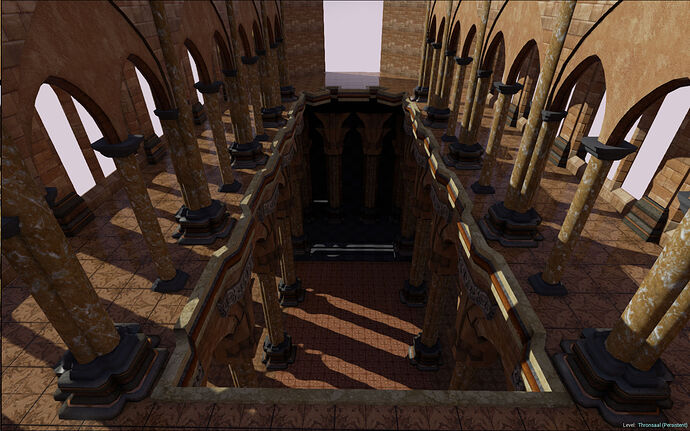 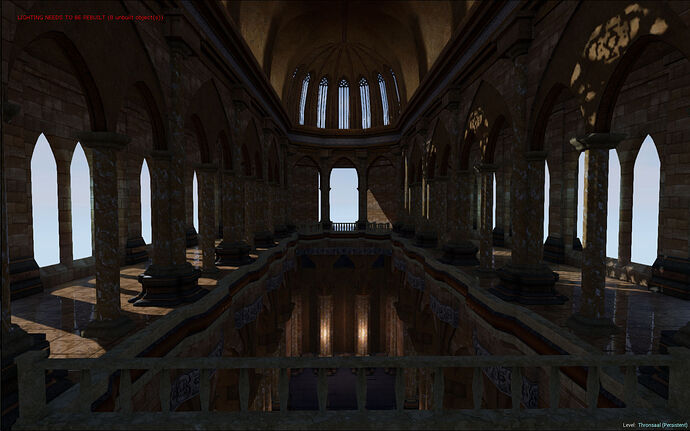 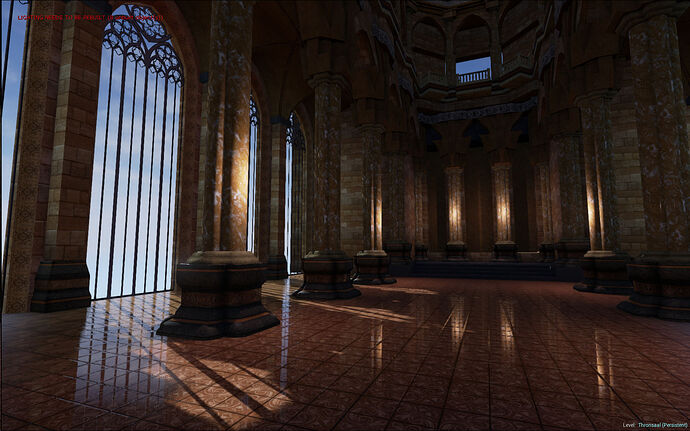 wow, that would look very well with my dark souls fighting system

Hav you done all this models/textures?

Yeah, I’ve seen your post about it, looks pretty impressive.

Every model in this scene is made by me, I used textures from cgtextures and texturemate but most of them received a lot of editing.
It’s funny I even found a texture they really used in the original Dark Souls. It’s not in this room though

Finally finished the silver knight statues. The statues themselves won’t get any legs, in the original they have some kind of ‘skirt’ but I don’t really like that and I’m to lazy to model real legs.
They already have way too many polys anyway 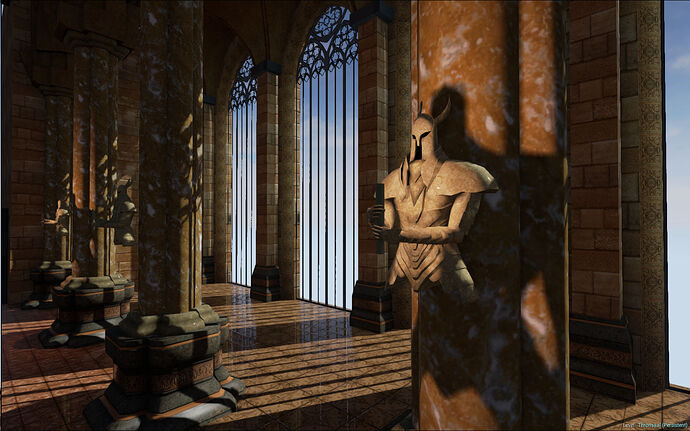 Sooo, the project is almost finished. A few lightmass baking problems on some edges but as soon as they’re fixed I’ll start doing a little video to show everything and then it’s done 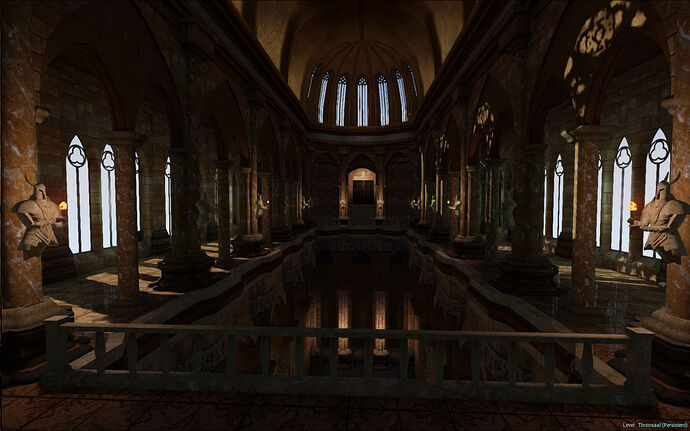 It’s looking good, but I think you could add a railing around the entire upper balcony, along with perhaps adding some more details (eg, strip textures) to help break up the tiling texture of it and give it some more detail.

Might also be good to make the lighting outside a bit darker, maybe near sunset, and then give some nice stained glass to the windows rather then being clear. It’d add some nice colorful values to the inside, while still keeping it dramatic and dark. Maybe also add some fog at the lower level, a light mist maybe, for also more dramatic effect.

Looking great, cant wait to see it when its done!