Has anyone else experienced any unintended behaviour when trying to execute = object from the “other actor” variable on the begin overlap event on a collision box? When you try to connect the bool with a branch it always fails no matter what I do. I’ve tried printing the display name and it came out with the correct object but when I use a branch = object is giving off a false bool. Please help me this is infuriating i’ve had this issue for around a year with Unreal Engine now which leads me to believe i’m just being stupid and doing something wrong. I posted the blueprint below. 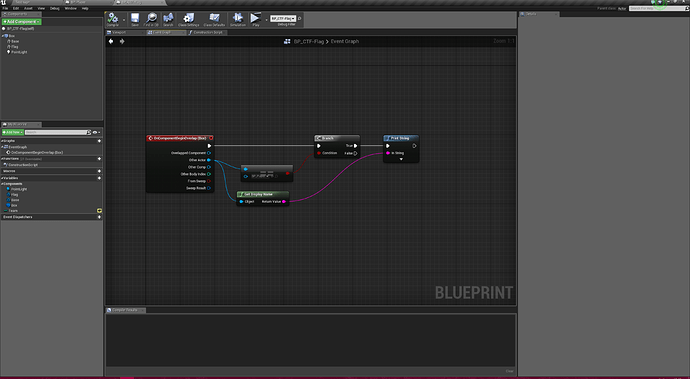 Just managed to find a work around for this by using the “Get class” node and then feeding it into the “equal (Class)” node which i’m guessing is what you’re supposed to do anyway, the equal (object) node was just a bit misleading. 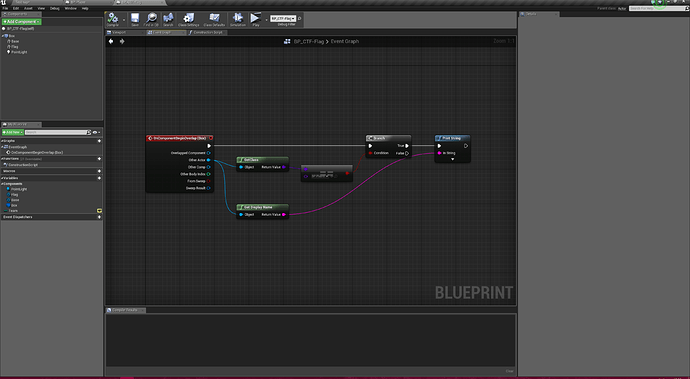 It looked like you were checking the other actor against an instance of your player character that was present in the world in the editor (as opposed to spawned on begin play). Are you sure the player you had in your level was being possessed on play, and that you weren’t actually just spawning another one?