Somber is a 4 player coop, third person suspense game, set in a fictional city of Argentina during mid 1950’s.

Background:
After World War 2 and in the middle of an explosive economic growth, Argentina is also suffering a generalized political chaos. The current president has been replaced by a militar dictator. With the attention of the authorities in other places, the mysterious cult of Somber has taken control of the small city of Dale in preparation for the arrival of an ancient god. A group of brave residents of the city have joined forces to stop the cult before its too late.

General Features:
2 Game Modes: Join your friends in two different game modes to save the city and its surroundings (details on the modes can be read after the main features).
8 playable characters with unique skills and abilities.
Go mad: some events can terrify or impress the characters, slowly pushing them into madness. When your character goes mad, you lose its control until the shock passes.
Phobias: an impacting event offten has its toll. After recovering from a shock a new phobia might affect your character until the end of the game, depending on the circumstances of the happenings. Phobias change the way your character sees and feel the world, how its abilities work and how it interacts with others.
Allies: Some people has stayed to join forces with the investigators. Some just for help and some in exchange of money. They will help you in all the ways they can, and sometimes, they will require your help.
Public Chaos: Your allies will stay as long as you can keep things under control. Failing missions, excessive cultists (or other things) in the streets and other events can rise the public disorder, making allies to flee and stop being available.
Dynamic Environment: your actions and those of the cult affect the environment, changing it until the end of the game. See the city slowly fall in darkness if you fail your mission.
Fully dynamic Illumination and day cycle: Prepare yourself during the day and fight the cult during night. Day and Night durations are arbitrary depending on the duration of the missions and their completion. All other lights are also dynamic, if you can shoot them you can break them (be prepared for the consequences).

Adventure Mode:
Form a group of up to four players to save the city of Dale. In this mode, the players will have to frustrate the plans of the cult to summon their ancient god. To achieve this, the players, will have to complete a series of dynamically generated missions. 1 every night during 5 nights, only the last mission is mandatory, but failing the others will have consequences. In addition, every morning the newspaper will inform the players about rumors, activities and events around the city (some will be missions with special rewards to help the final objective).
Main Features:
. Up to 4 Players coop.
. Huge map, with lots of interesting places to visit and investigate.
. Dynamically generated missions.
. Random events, activities.
. Investigation oriented.

Last Stand Mode:
The investigators face the last battle against the cult. Up to 6 players will face the hordes of cultists (and other things) in the defence of a small area. The fights will take place during night, while during the day the players will be able to get supplies from randomly spawned vendors. The players will have to survive 7 nights to win.
Main Features:
. Up to 6 Players coop.
. Small maps.
. Action Oriented.

(found an error in the post? Let me know!) 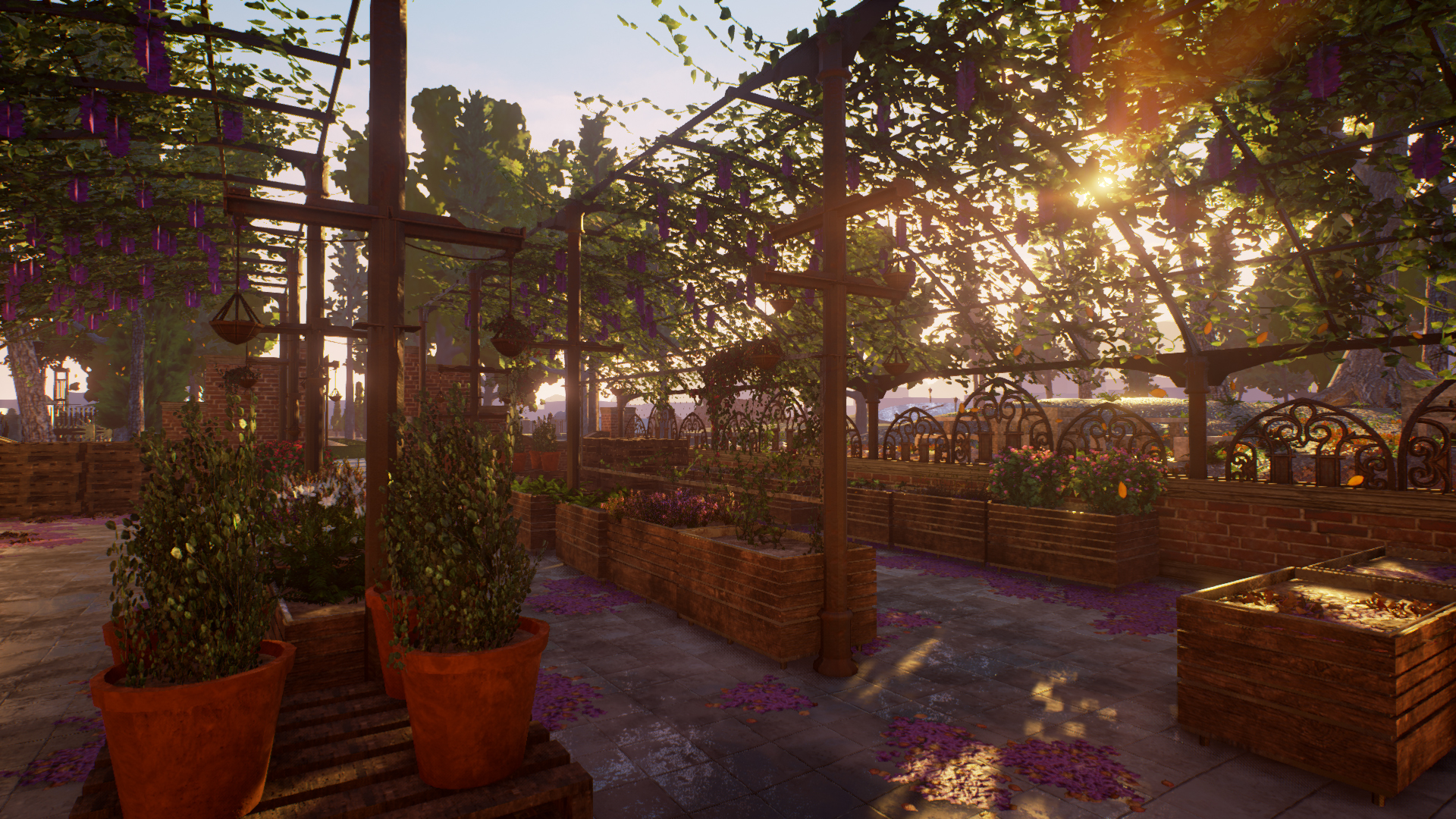 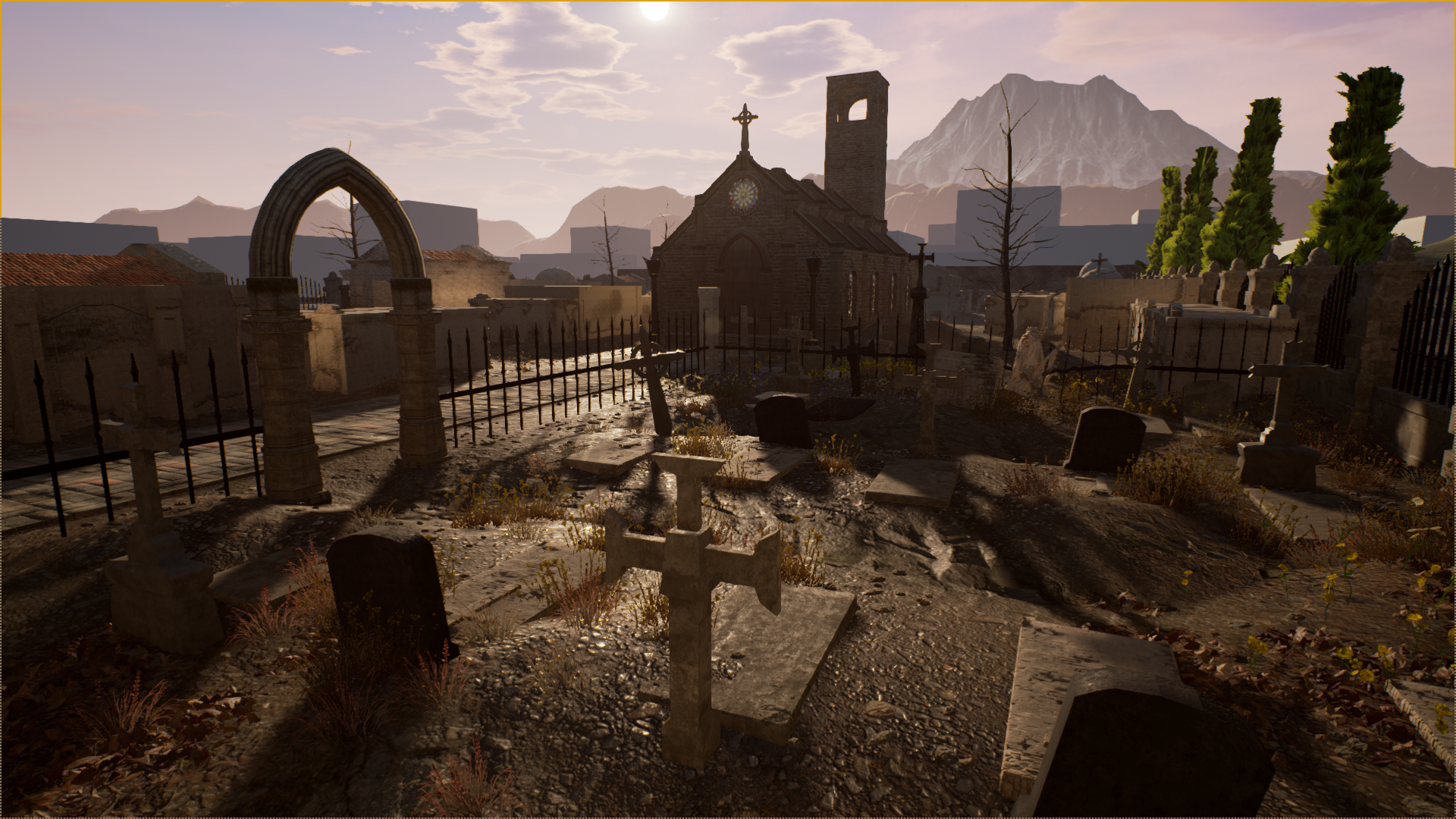