I am trying to retarget animations from Anim Starter Pack to Paragon: Drongo. I followed the steps described in unreal engine documentation the links are :

The problem is, body parts are looking normal but weapons are not in the correct position. 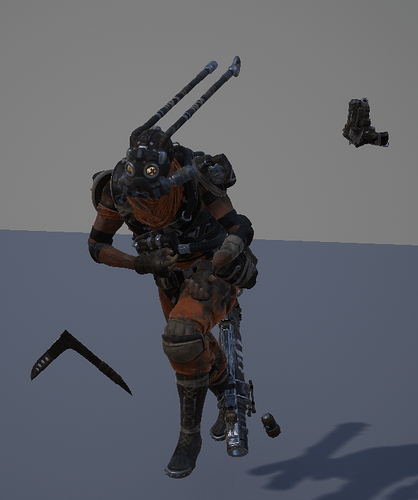 Weapon Misaligned.PNG604×721 320 KB
https://forums.unrealengine.com/core/image/gif;base64
​
When I start the animation, weapons move with the body parts, as if they are attached to their correct positions. But their offsets are wrong.

I was trying to fix this issue and realized that Anim Starter Pack’s mannequin had its ‘hand_root’ bone at the bottom. But drongo had it on the upper body. Perhaps this is the problem? 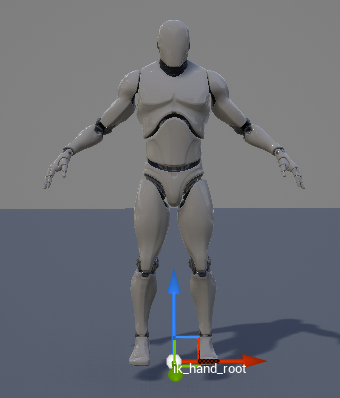 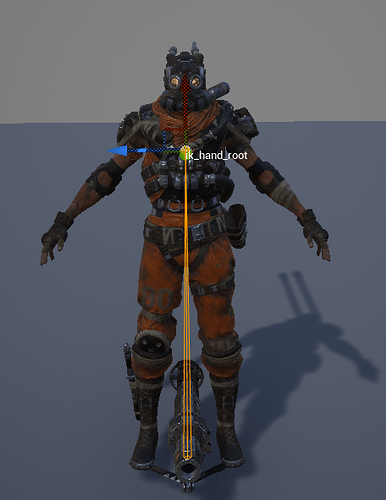 I used ‘humanoid’ and ‘Orion_Proto_Retarget’(Orion rig came with Drongo’s Package) rig options when trying to retarget, but both of them resulted with the same issue. And they both had the correct bone mappings.

I think hiding (or deleting) weapons from the meshes, and then creating seperate meshes for weapons can be a possible solution, but I prefer having them with the base character. Any help is appreciated

They have different bone names that manafe their positions. You could try to map them as the additional options within the retargeting system, or animate them via AnimBP transpfrm/modify bone node.