Animating the slice, cap, noise modifier in Max for UE4

Something I need to work on as apart of my teleport system. How would I go about doing this?

The setup is straight forward:

So, because I can’t use the morph modifier nor can I use a bones structure, how can I get this animation into Unreal? Any thoughts?

For certain stuff like this I just use component controls (i.e. add local rotation, add local location offset) inside BP… The disadvantage to this is it’s much tougher to do complex stuff but the advantage is it can be randomized.

Depending on the nature of the effect, you might even use a particle system with some mesh emitters to make each of these simple shapes move and grow over time.

That would work for the moving rings and such… Building the sphere, I would just have the sphere always be there, and use an opacity mask, a gradient map and a scalar parameter to make it “grow” by slowly adding a constant value to the gradient texture’s output. Since Opacity Masks have a cutoff point, as you add a constant value to a 0-1 (black-to-white) gradient, more and more of the gradient will be pushed past that cutoff, until even the pure black parts are past it.

This is a project that I would hold off from doing until vertex animation is included in UE4. It’s on the road map so once it’s included you could just brute force animate the objects in 3ds Max and export to FBX.

To test check out the point cache modifier. 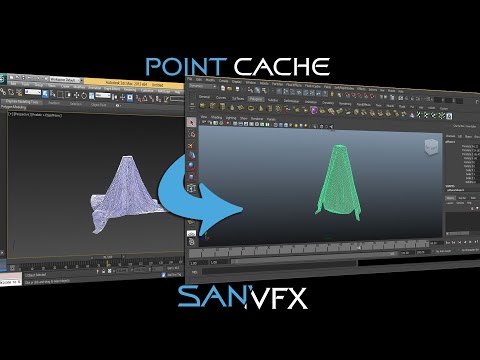 P.S. Epic any idea when this feature will be added? I have a few projects on hold.