hey guy’s I posted a bp, my anim isn’t playing is this the right way to do this?

This looks alright. Did you make sure you are using the right skeletal mesh? Can you maybe post a screenshot of your viewport from the character blueprint?

I thought that was right. I cannot, I messed something up in the code and I didn’t have git installed at the time, (noob mistake) and had to start over this after noon.

In a way that was kind of a good thing because I think I’m thinking better about blueprints now. Stuff I was putting in the pawn I’m putting in the game mode now instead. Stuff like that.

I had to go back to zero all I have is the art I delete the project. =/ 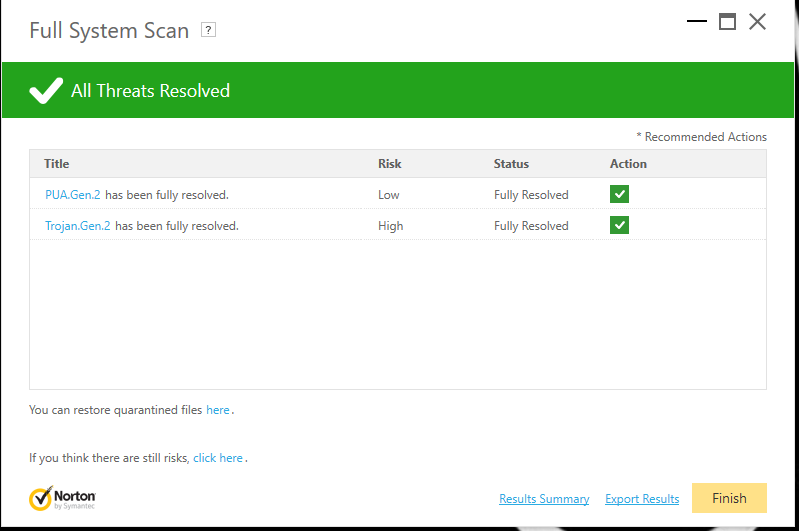 I had a trojan, probably why it wasn’t working. =/