Hi epic users.
I am a UE4 developer in Korea.
Yesterday I’ve released a Free version(a.k.a Lite version) of 3D shooting and racing game on google.

Game title is LastAction Lite(Free).
Official version will be released in the end of Jan 2016. 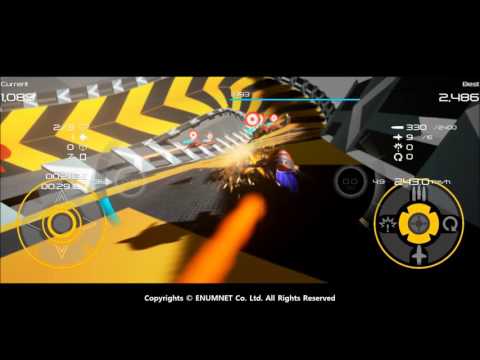 Some map on the trailers are available in official release.

Initial idea came from spline track tutorial in Epic.
You may think this as legendary game Wipeout or 34 bigthings’ RedOut.

There are 2 types of game mode.
One is for Arcade(High score mode) and the other is for Time Attack(Shortest racing time rank mode)
And you can play on 3 different track types. Road, tunnel and pipe.

Also each maps have own different simple mission.

I think that seeing is better than words.
https://play.google.com/store/apps/details?id=com.enumnet.game.lastactionfree

Does it support network play?

But I will release an another turn based puzzle game with network playing
then LastAction (death match ver. maybe,) will be released, I hope so.

nice piece of work, I like the game play. New to all this and learning a lot and can see all the potential to create games.

Due to the performance limits of mobile, there are no dynamic lights just one directional light.
All lights are stationary but vehicles are movable so that all movables are casting own shadow.

Am just having an Issue when using LIT material on my Movable Meshes(Static/Stationary Directional Light, makes my Movable meshes appear totaly Black) and i saw you had yours LIT that actually worked awsome and i wondered if you can give me a hint

I don’t know your light and material settings.
But black lit status is not surprising because of the nature of directional light(Am I right? I don’t know rendering and shader features of UE4)
So I just added emissive and metallic color with same texture used for base color.

Seeing is better than words.

I wish you will get any hints on the below settings.

Light Source (Directional light, all settings beyond this capture are defaults.) 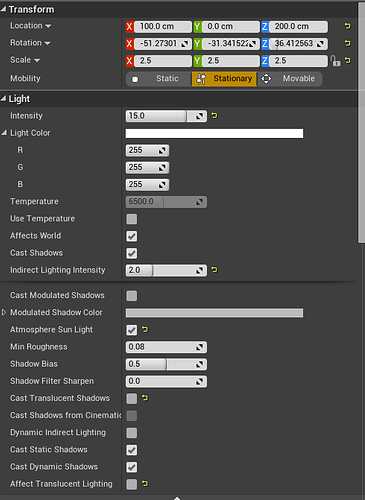 My pawn’s base material 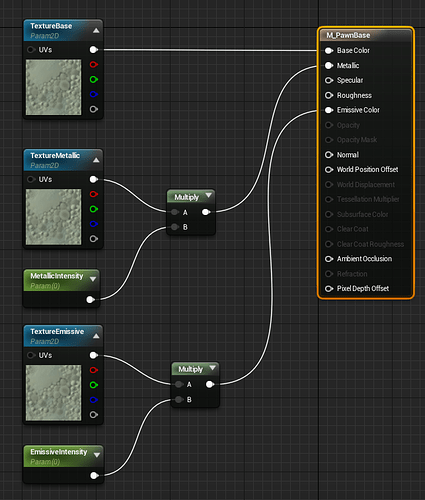 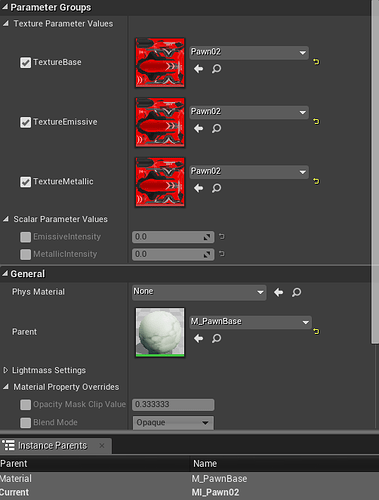 And the map’s game view 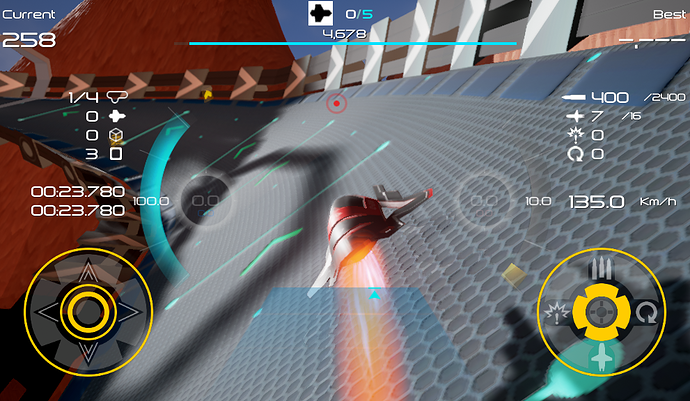 You can see the black area near the left guard that is not lit.
And the track’s material also has similar settings as my pawn’s base material.

Someone maybe says it is a fake.
Yes fake^^.