Overview: Ancient gladiators Also known as AG it is a 3d video game of gladiators placed in the ancient age of Rome about 2000 years ago.

Gameplay: You can be different types of gladiators and use many weapons to totally defeat your enemies. 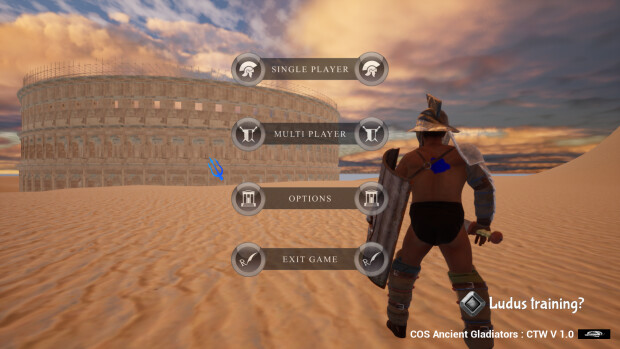 You can see trailer here. We are working on cool COOP MP what you guys would like to see ?

Tigers trying to eat you here. 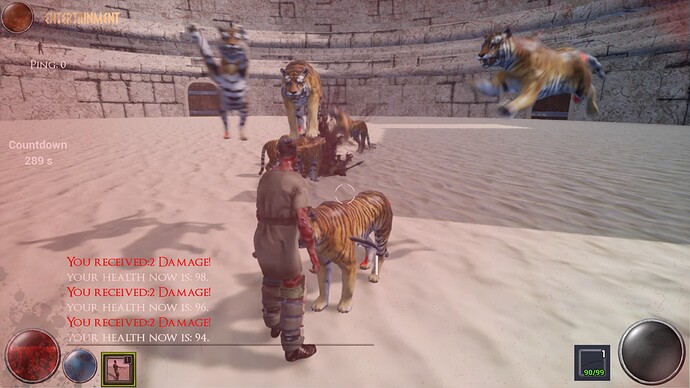 I have enjoyed seeing Ancient Gladiator’s improvements over time. I really like the font you’ve chosen and the premise for your game! I have a few questions for you. Feel free to answer all of them, some of them, or none of them. The proverbial ball is in your arena!

I hope I haven’t asked too many questions. I eagerly look forward to your response.

From fallen gladiators not really they remind obsessed with their only possessions they had even when dead.

Is tiger playable? Yes and you can jump twice what a normal character can so get ready to fly.

We are thinking on adding steam achievements it is such a nice feature.

Ancient gladiators campaign done, and then it is over no more ancient gladiators updates…
Also when it is fully done because the core needs some hardcore modifications, we will also create from it an ancient ludus manager game.

That is it, flashes of camera and all of the stuff…

Hello guys Ancient Gladiators 1.3 released on steam get it while you can… …

See one man against 10 tigers… 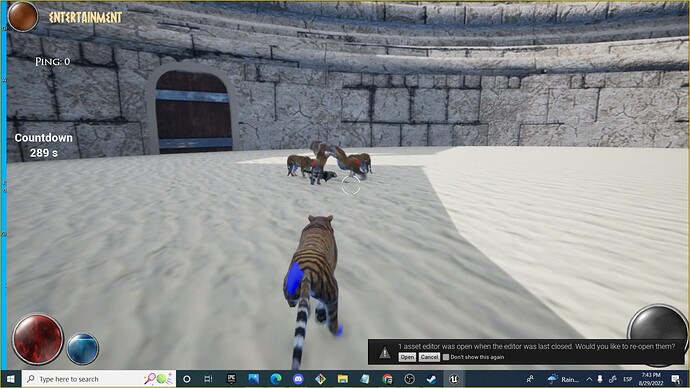 Don’t worry we know that the tiger is a bit not good at animations they were still a need.

This is the new animations made by Tobias Jessop. 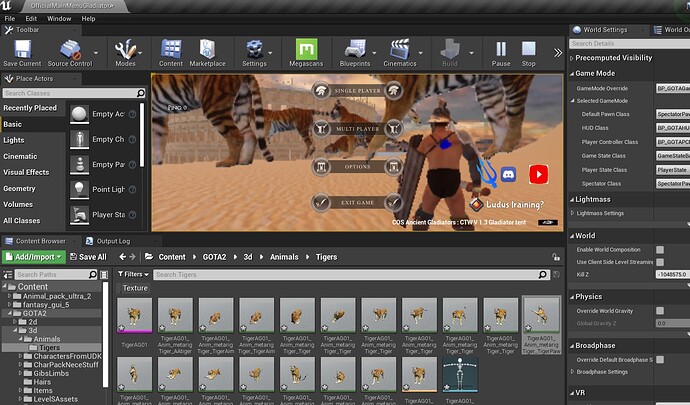 Ancient Gladiators 1 Demo 1.3 file - Indie DB try out the demo for free, it is not even 1000 mbs and it is full of tigers waiting for an imperial picnic in the arena!

Also for some reason we are unable to contact epic store, to sell this game, is there any problem ? Any idea ? I thought that was thought for everybody.

It’s very cool that Tobias Jessop contributed to Ancient Gladiators with new tiger animations! Would you mind uploading a video of the new animations?

I’m sorry to learn that you’re having trouble posting your game. Most indie developers upload their games for purchase on Steam. All games sold on the Epic Games Store were licensed by Epic Games. Game assets, parts of a game, plugins, etc. are usually sold via the Epic Marketplace. For clarity, where are you wanting to post your game for sale? 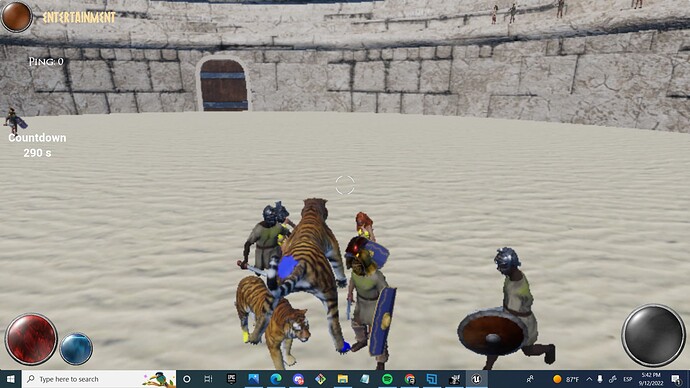 That’s very cool my friend, congratulations. The UE4 version of your Gladiator game looks much better than the UDK Version. But aren’t you working on that FPS Game, Liberating Forces?

Work in 1 project only it is very mentally damaging for me, I rather work on very many…