Amount of objects in scene question

I have coded myself a standalone tool that entirely convert a BSP from a Quake 3 based-game into an FBX, so it outputs brushes, lights, entities, materials and textures.
The brush recreation algorithm works by iterating through all brushes individually, and finding (unassigned) vertices that are inside a brush’s bound and merging them together to recreate that brush in a mesh form.

However there is something I’m wondering, is an average of 2000 objects (that are brushes in q3) a reasonable amount in Unreal Engine? It looks like there are artifacts like mesh culling and shadows “burrs” between meshes after light baking.
If not, how can the scene be more optimized?

Very interesting tool. What are your plans? Is this a tool you plan to release in the future?

To give you a heads up I’m part of a team in the process of converting a Quake 3 mod Urban Terror from the idtech3 engine over to the Unreal 4 engine and there is a lot of interest in converting classic UrT maps to the new platform.

You can check out the progress here. 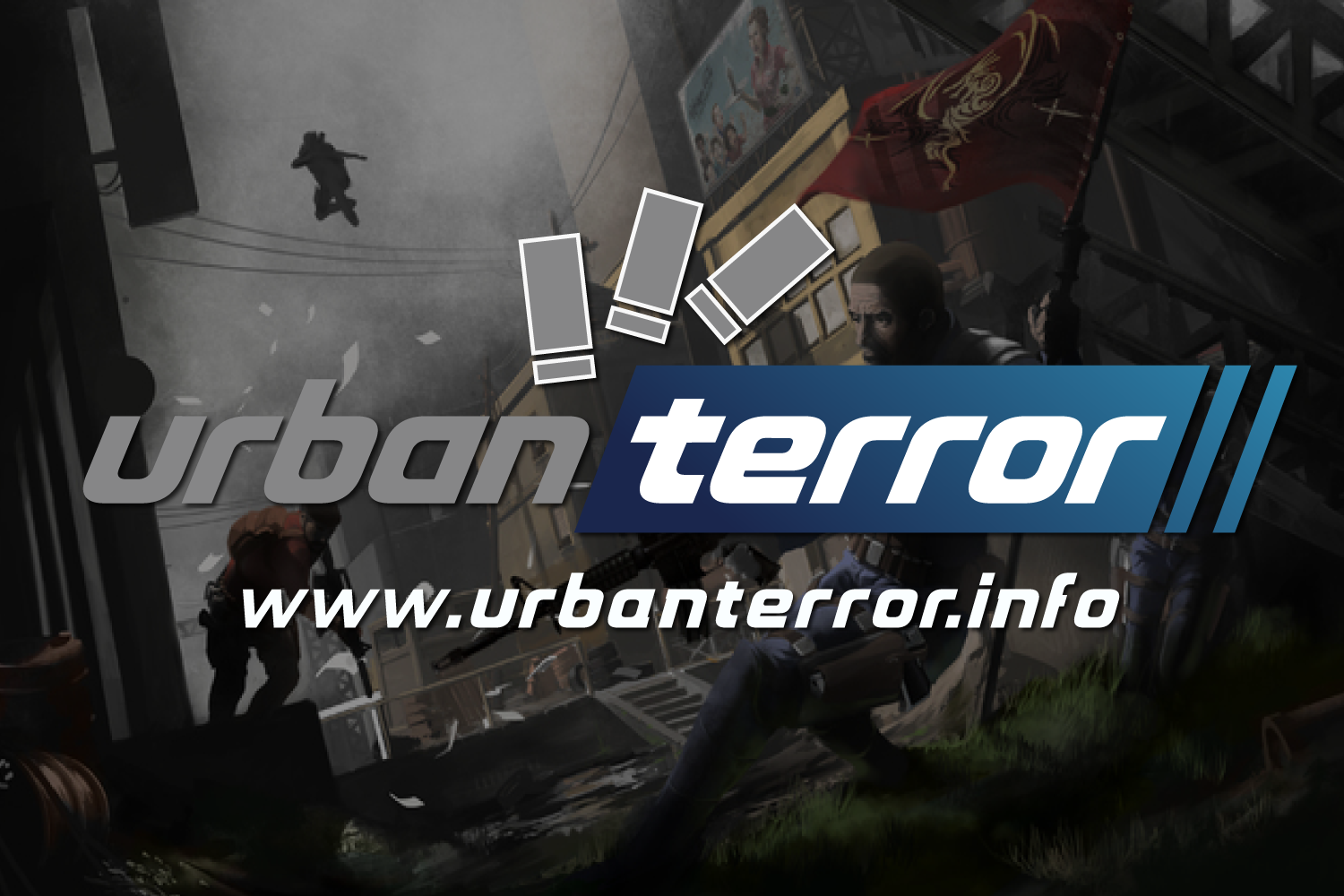 Assuming that 2000 objects is based on X number of faces required to make a brush then the amount of total faces is just a drop in the bucket that UE4 can easily manage as a per frame render. The main issue you will run into as to attempting to do a 1-1 conversion is the lack of texture resolution, the use of Q3 sharders, as well as the use of in editor brushes is not optimized or very efficient as to being as compared to being done in Blender, for example, and of course the need for lightmaps.

Just a guess but I’m assuming that your letting UE4 do the lightmaps which is probably causing artifacts and blurriness.

Good luck with the project.

I have no plan to release it in the future yet. Basically, this tool convert maps and models from Medal of Honor: Allied Assault, it could probably convert other q3 game with some minor code changes but I primarily focus on this game.

Here are two pics, one showing the map of the quake 3 based game, and the other one after converting & importing the FBX map into level : 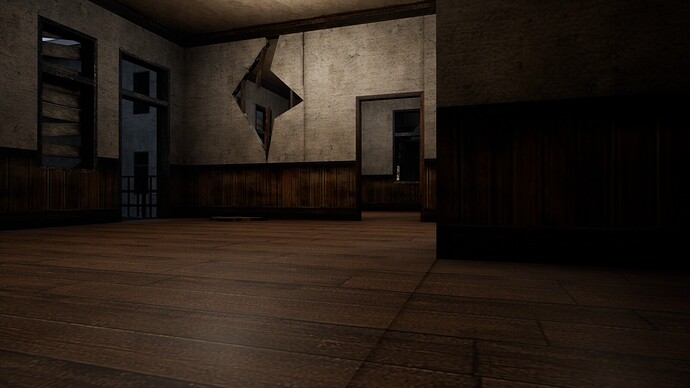 The difference is really big even if there is no normal map or anything that improves texturing, UE makes the map prettier.

But as you can see there are some weird shadow artifacts on the wall and on the ground, my normals/tangents/binormals are very good though, they are generated from the tool instead of stealing vertices normals from the bsp directly. The only problem seems to come when brushes are connected to each other, unreal lightmass make it looks like there is an hole between them.

And indeed, I’m generating the lightmap UV from UE4 directly because I thought it’s the most suitable way to do so. What is better for generating a lightmap UV?

I have no plan to release it in the future yet. Basically, this tool convert maps and models from Medal of Honor: Allied Assault, it could probably convert other q3 game with some minor code changes but I primarily focus on this game.

Here are two pics, one showing the map of the quake 3 based game, and the other one after converting & importing the FBX map into level :

This right here is what I’m looking for.
I was a huuuuuuge fan of MOH: AA and Spearhead. Last night in Pavlov VR, I played a slightly modified mohdm6 (Stalingrad) that someone had ported to PavlovVR. Talk about memories.
I set out last night to look into doing this. I haven’t been able to contact the author of that map at the moment, but all my efforts have lead me to installing UE 4.15.3 (the version Pavlov uses), connecting my epic accounts to github, etc etc, and now on the search for how to bring the maps into UE4.
From the looks of it, you have already figured it out. Can you point me in the right direction?
Is there a particular plugin you used? That HammUEr plugin looks capable, and I do not mind spending the $42 if it will do the job. How did you get to this point here in your photos?