This is a repost. I accidentally posted as unpaid and couldn’t edit. Here it is with the proper prefix

Myself and a few others from the gorgonites.com gaming community have begun work on a project. The WiP name is “Skies of Ruin.” To give you a little history, I am in the process of writing a novel (about 13 chapters thus far). A few weeks ago, the discussion came up about creating a steampunk airship themed game that plays similar to Dreadnought (look it up), with the strategic map elements of old games like Shattered Galaxy and even Planetside 2 to a lesser extent. Anyhow, I have been juggling finishing my novel and selling it for some project funding and learning everything I can about Unreal 4 map making.

We have a team member who has a history in coding and 3D modelling. He is currently working on our first sample airship in Blender as well as some cool height shaders which will allow the atmosphere composition to change as your ship ascends. Our CURRENT goal is to get a fully working level with a handful of airships and fully fleshed out terrain in order to showcase the possiblity of the game and (hopefully) pitch it on gofundme.

I can go into much greater detail via our discord channel or answer questions here. For now, we have a semi completed first map, a semi completed hex based world map (each hex = an instance), and a half completed novella in which to base the game lore out of. The simple explanation of gameplay is - World map works much like in shattered galaxy (oooold game) where you click on a territory and your hero goes there. Once there, he/she initiates combat which loads in a 3D environment. That opens up the game to anyone who wants to join.

On to the tricky stuff.

We are looking for the following -

3D Modelers - Especially those who love to make wooden ships or airships (or both?)
C++ Coders - The specific coding needed can be discussed in further detail but much of it will be map interaction and physics/the usual stuff
UI Design - I took a crack at it but my UI was horrid.
Sound/Music - This is a secondary need. I can do the legwork on this myself if needed but would rather focus on map creation
Map Designers - Currently, it’s just me. I have bought and paid for a few map packs in the marketplace so, unless you have them, I will still need plenty of 3D map meshes to populate with textures and flora.
Anything else - I’m sure I missed alot.

I set the prefix to unpaid, however, if this makes it to gofundme, ALL contributors will be referenced, nay…worshiped. Also, if we get to the point where we have financial backing, my plan is to hire out competent prior contributors for developing this game into a fully functional and enjoyable experience for the gaming community.

Feel free to ask me questions. In the meantime, here are a few screenshots of our work thus far. The last is NOT examples of the finished product haha. The second to last is just an example of what the world map will look like (except I doubled the hexes). 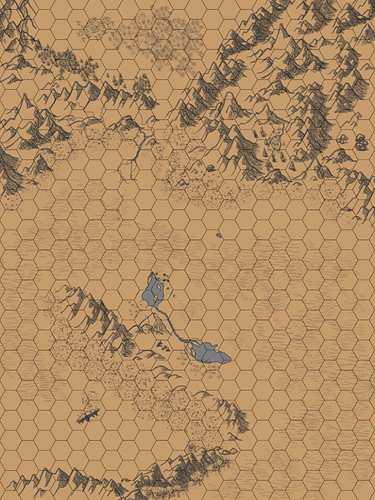 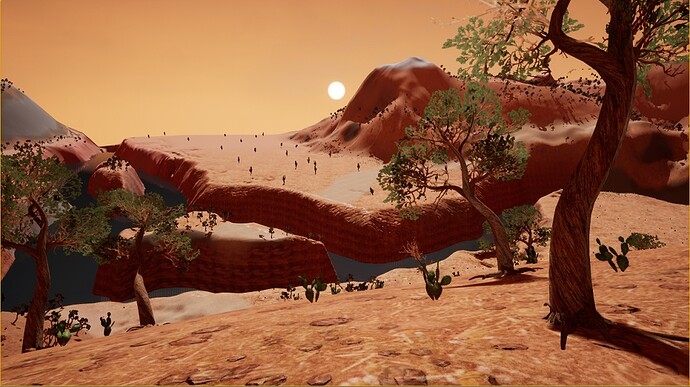 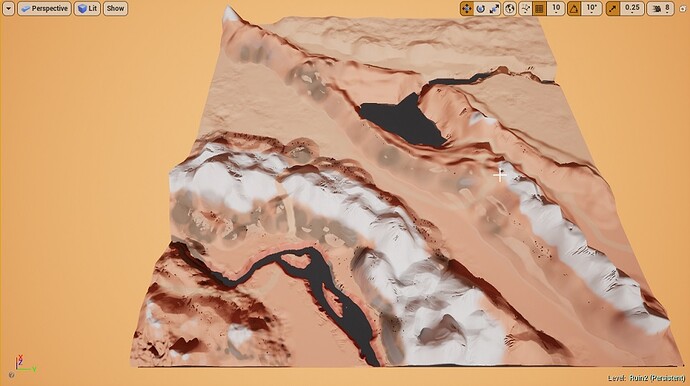