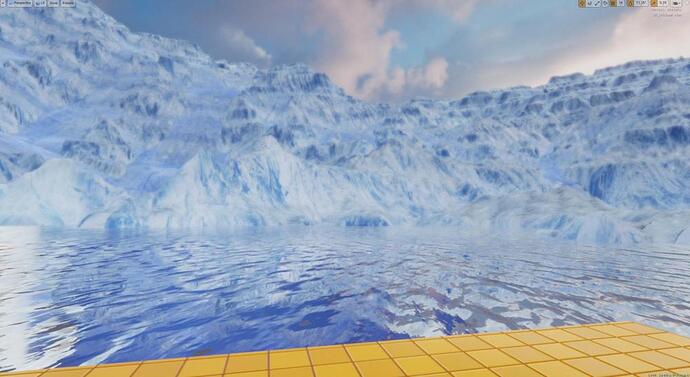 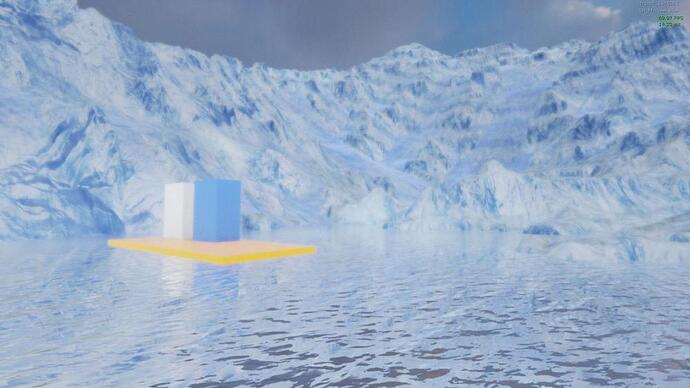 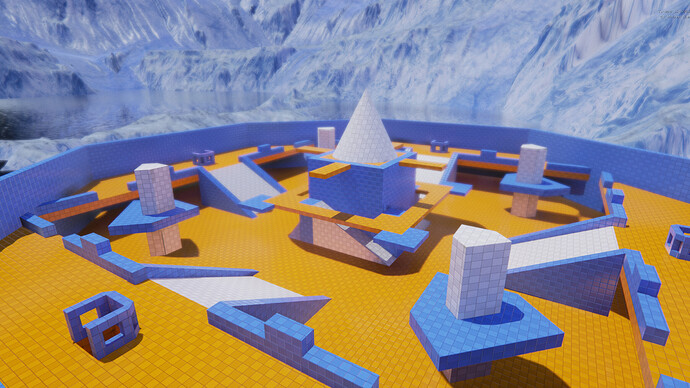 I can’t find the download button. Nor do I know whats going on here but I like it

nice level layout :-p not bad to start with the youtube wall is pretty funny ;-).

Thats a nice blah you got going on there

I know they are only temporary but for some reason I really enjoyed the weaponless projectiles lol.

he has not! or has he, has not? Only thy shall tell

I wondered when you were going to post this over here

Cool progress since the first screenshots, you had the best recruitment thread ever.

lol Jamsh, you made me chuckle when you mentioned Allar’s recruitment thread… that was a beautiful thread haha

That looks fine , i like the landscape and the gameplay seems to be good , looking forward to some videos

Edit: Apparently I can’t change thread titles like I could on the old forums.

Not positive, but if you were going for a System Shock 2 vibe you totally hit it there.

Daksevkia he is remaking something from the good old times