Hey everyone. Lately I decided to make a short video to have an excuse for learning shaders, cinematic lighting, matinee and etc. So I picked famous Alien Queen as my test object and I thought I’ll share what I’ve come to so far.
I’ve started with original model from old game AVP as it would be too long to model it all out from scratch with high poly and lowpoly. However reworked textures a bit, made a custom shader to have more crisp details and tessellated the whole model for more smooth shapes. Also I completely rerigged it so I could animate it for a test preview.

Here are some screens directly from capture: 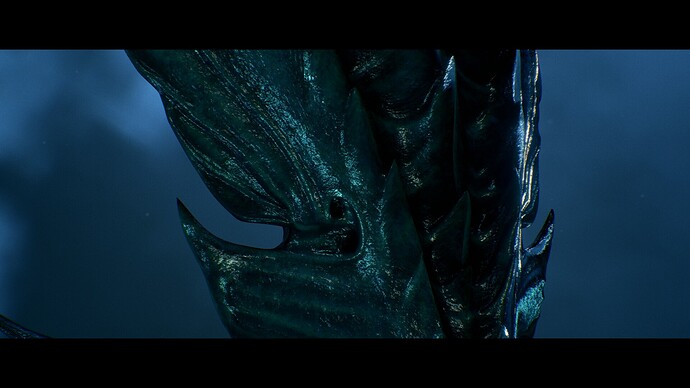 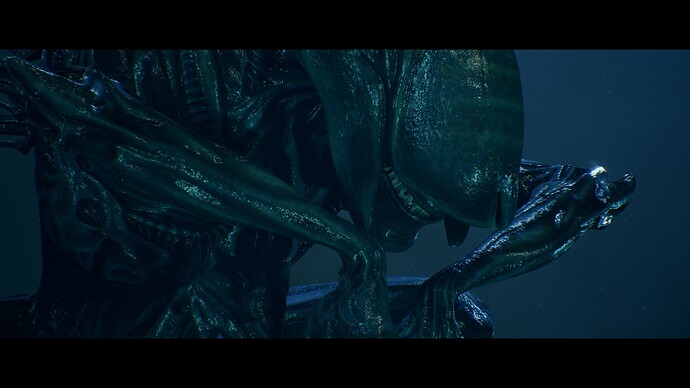 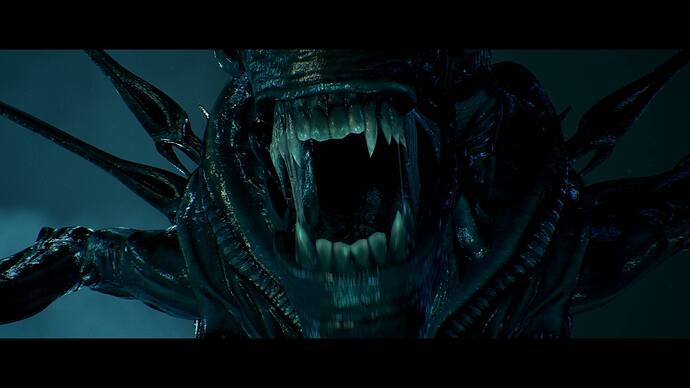 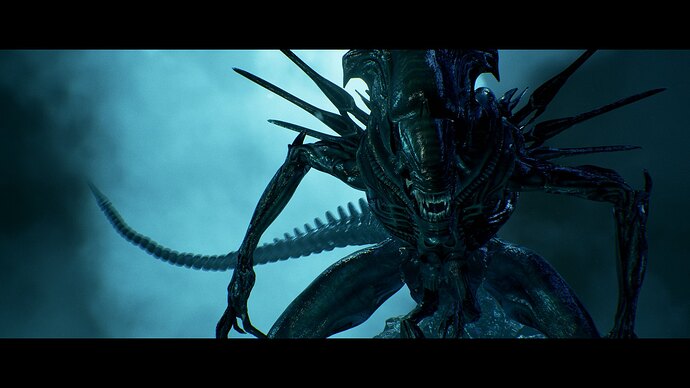 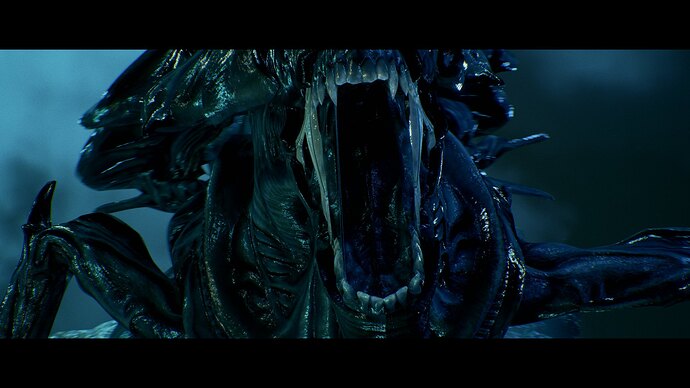 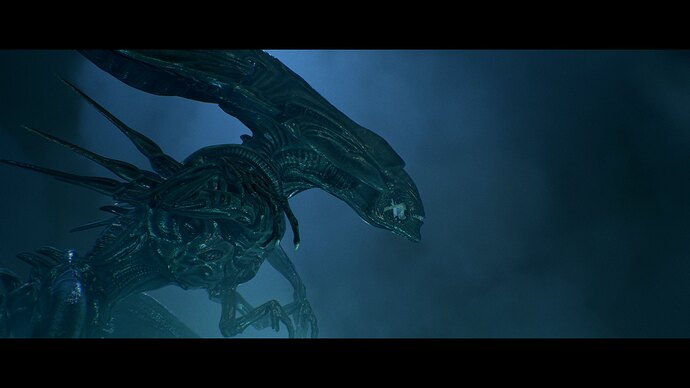 Such a beutiful creature. Good job

Looks simply amazing. Only real input I have is it would be cool to have the drool effects/breath fog around the Queen’s mouth, but that is just a nitpick.

It looks very organic, great job on those shaders!

Thanks everyone for kind words!

ZenrokStudios - agreed, I’m working now on particles to make at least some drool. I’m not sure it is possible to make a nice looking saliva in unreal engine, but drooling could work out. And yes some smoke air coming from mouth would be awesome.

The cinematic effects give it a movie quality. Looks beautiful !

If you want drool, you can try a translucent shader with refraction, roughness, and subsurface scattering. Maybe make an interesting 3D mesh for that, and attach it to sockets around the mouth. I think there is a new feature coming that lets you knock down the pixel resolution behind translucent objects, so if that comes with a blur function, then you’re set!

That is just beyond amazing. The lighting and shadows. The model and shaders are amazing man, I honestly have no crits besides I wish it was longer.

here is updated version with final sound design and minor changes on animation and textures (first post is updated too). I know this could still be better but this will be final as I want to move on next personal projects. 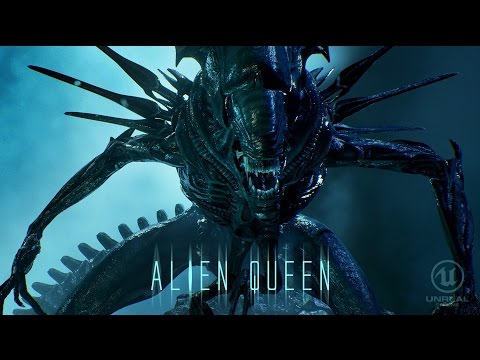 UhOh what a beauty:)
Edit: My kids are asking, how much time you needed for that project?