I’m really excited to announce our company’s first game Albino Lullaby is now out and available on Steam!

Albino Lullaby is a first-person horror adventure game set in a dark and fun subterranean world. Clinging to the precipices of underground cliffs the highly interactive environment twists and contorts around you in real time as you puzzle your way through its equally twisted narrative. The atmospheric powers of the UE4 transport the player into a world yet unseen that etches its way deep into the player’s imagination through its impressionist art style.

Albino Lullaby is a horror game where we tell our twisted tale with suspense and the psychological to get inside your head rather than blood and gore. Episode 1 is currently available, and we plan to release episodes 2 and 3 in 2016.

We use Matinee and Blueprints extensively to help bring the world to life. Here’s some screenshots and videos (all from in-game footage): 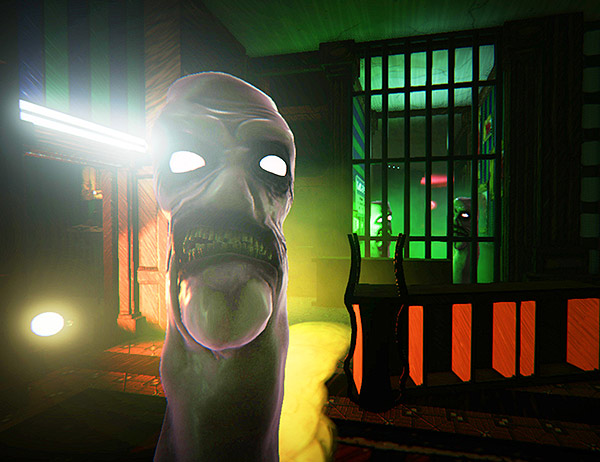 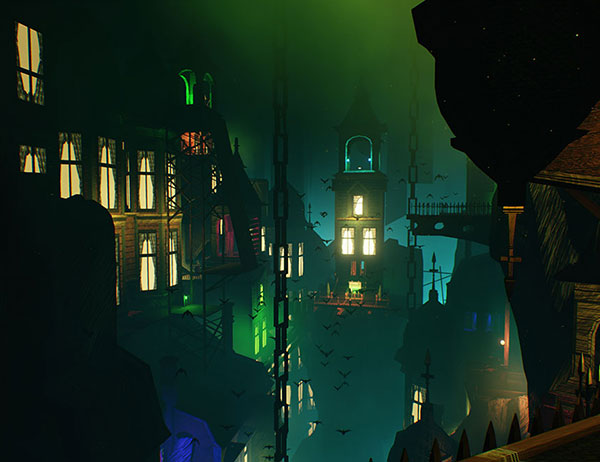 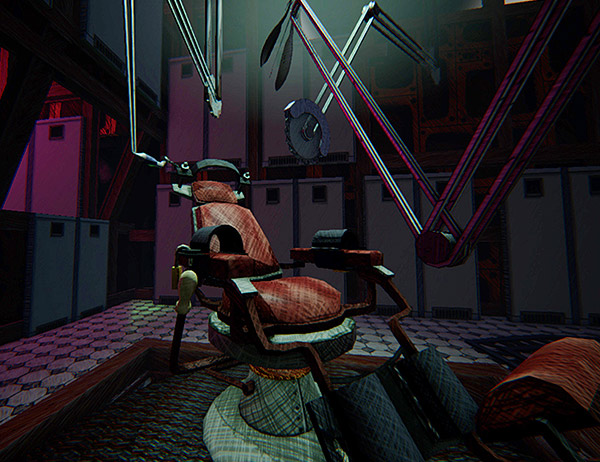 Lighting really stands out, I like how you pushed the colors. Very hard to do without going tacky.

Amazing job Lee! I love the enemy characters that you are using for Albino Lullaby. The trailer that you have shown really shows how your game stands out from other horror games. Love the art style. Definitely going have to give this a shot with an Oculus when this comes out. Keep up the fantastic work and be sure to keep us updated on the progress of your game. Have a great day!

Awesome work! I like it. Trailer got me excited.

Well I approve as this game is named after me

this looks very cool, i hope i dont dream of these heads

kepp up the good work

That’s definitely something unique there!

We’re going to be at PAX East this year! Stop by booth **10207 **and say hi to the team. We’ve put together a great demo for you to try, and you can even try it with the Oculus Rift. The game has come a long way since I started this thread in August, and I’m really looking forward to show it off.

We finally got our Steam page posted! Go check it out:

I’m pleased to announce that Albino Lullaby is being released on Sept 15! Just a few short weeks away. Here’s our press release:

Wow looks awesome, Imma check it out on release!

Also nice to see people making it to steam. I’m excited for you!

Looks awesome, reminds me a lot of Beetlejuice