AIPerception Logging out hit actor but not setting Blackboard key

I’ve implemented waypoint based patrolling and want to create a chase behaviour, i thought it would be as simple as using the perception component to set an object key to the player controlled pawn once it’s been seen. However, although it’s logging out that my character is being detected by the sight, the blackboard key isn’t being set, how could i fix this? 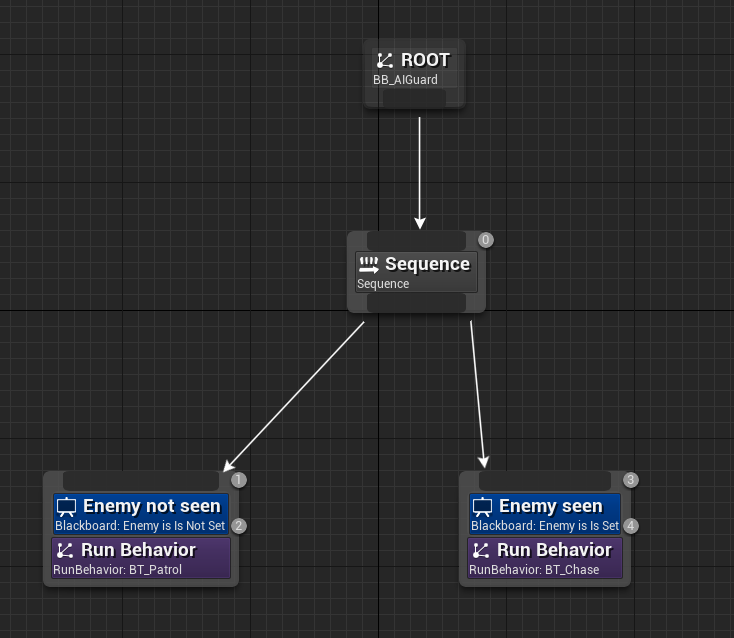 Found out the cause for the issue, i was setting the key incorrectly in the AIController, i switched to doing it in blueprint and not C++ for this one task.