Ai Moveto aborted no matter what I try

I have tried both unreal engine 5.0.3 and 4.27.2 and it give the same results
This is what I used for the movement

What is the result of your code?

Did you add “NavMesh” to the Level that will generate a walkable path for the AI?

Without this the AI will not move anywhere

Once you place it on the Level make sure it covers areas the AI should be able to walk around, press P to see the NavMesh Generation 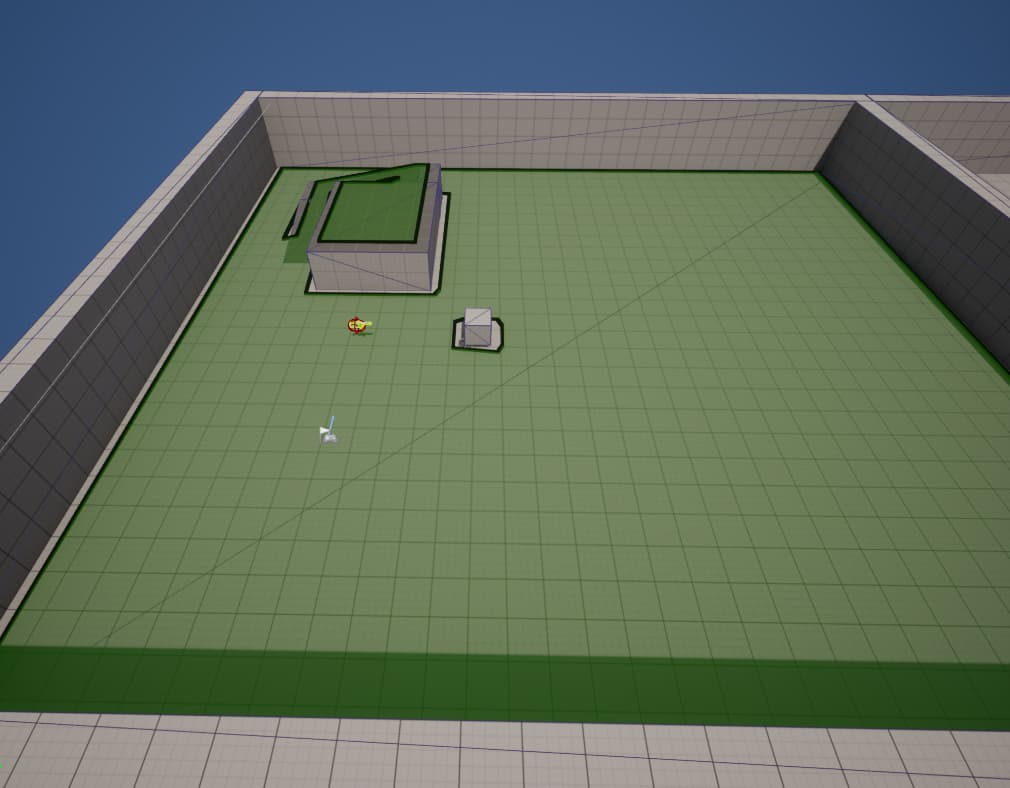 What is the Vector Value returning here?

Use a PrintString to check if it doesn’t say 0

This is what it returns

Which part is returning that “true value”? :o
aborted comes from the AiMoveTo Enum but the “true” statement?

Maybe I’ll try to recreate your code to see as it’s really weird, you have actually everything

The last thing may be the Actor setup - when you placed it on the map - click it and scroll to very bottom to see how will it behave (should be AI or maybe Player 5, should the AI possess spawned or placed Actors)

Here’s something about your issue, the guys describe what may cause it to Abort “without a reason”

I think you’re right about it being collision based. I’ve managed to fix it by increasing the acceptance radius to 50. It’s inherently difficult to re-produce so I can’t say for certain it’s fixed but I’ll say it’s solved for now since I haven’t been able to re-create it since making the change

What is specified in Game Mode? Are you also using own custom one or the original one? 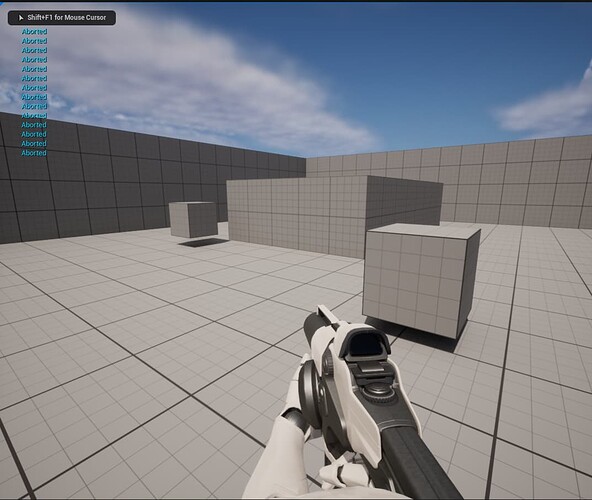 So you are using same Actor for AI and Player, right?

Then it’s the Defaults setup at the very bottom where you can specify how AI will behave, or if it should be a Player 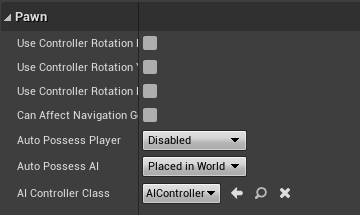 I mean this setup, check if it’s done correctly for your Cube

also does the Cube have any Movement Component or is it just a cube with nothing?

I have that set

And what about the Movement Component?

i had the wrong movement component thank you so much

Finally we got this haha, nice