We are currenty 2 people in the team, and we are now expanding trying to find more people that want to join our team. We are both self thought but now want to find around 2 new people to join our game project and team. Our company has been applied for and steamworks has been paid for, and the project has a clear goal.

Skills we are looking for:

Other skills are welcome.

Payment:
The job for now is unpaid, as we don’t have the economy to pay anybody, Its more of a oppertunety to become a early part of AedionStudio and become a part of the core team.

Hi!
Whats the project? Could the positions become paid at a later date?

Hi!
Whats the project? Could the positions become paid at a later date?

The positions at AedionStudio will definitly be paid as soon as this is possible. As of right now we cant afford the costs of professional designers so we are offering a place into our dev team for free.

The people that initially joined to help us out will of course be rewarded with titles like : Lead Character Designer etc. We hope this informs you enough about our situation.

here is a screenshot of some whiteboxing that we have done for our first character / level. 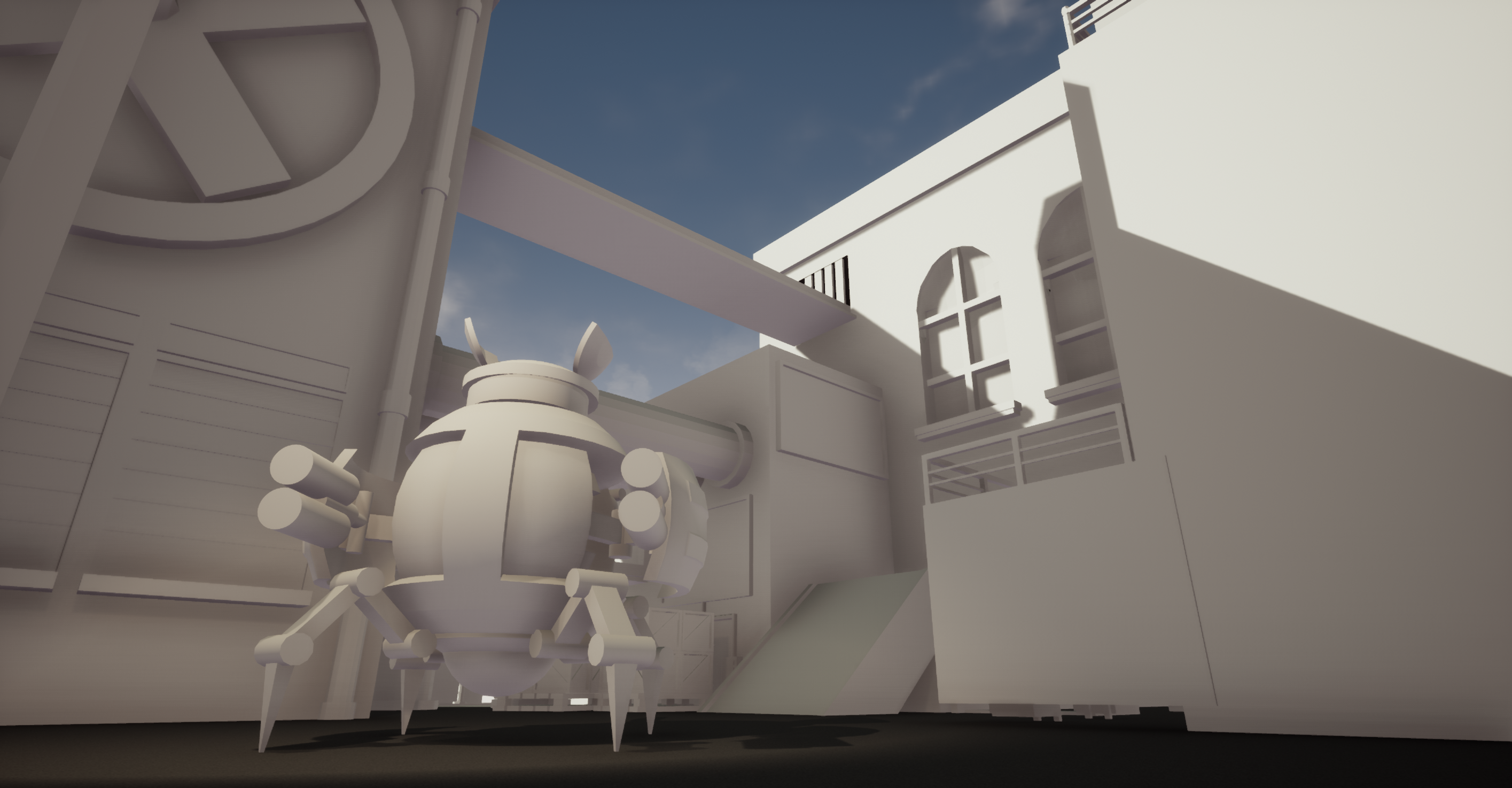 Here is a screenshot for our second map that we have whiteboxed, also wanted to tell everybody most of the gameloop is accualy functional. 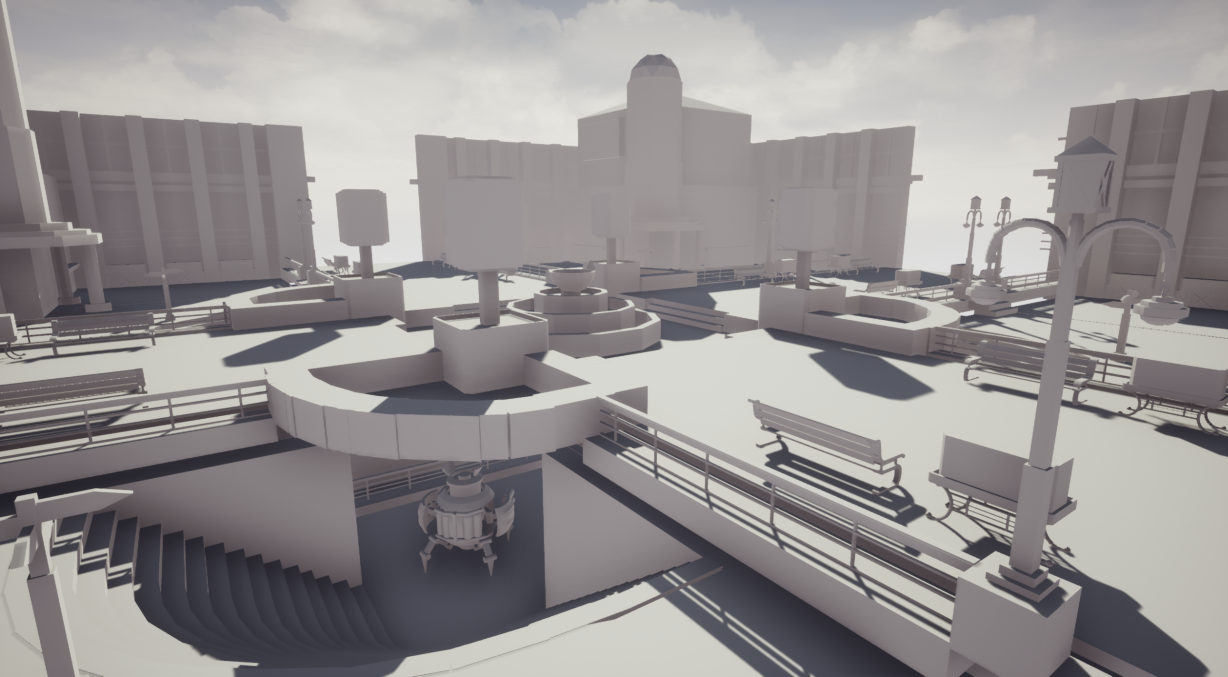