You can follow development progress and check out the Advanced Optic roadmap here: Trello

Advanced Optic is expected to release in September/October and will initially be listed for $45USD. The asset price will eventually increase to $200USD as more features are added, so become an early adopter! It will support UE 4.25 and above.

This asset provides weapon sights and other kinds of optics for your game.

An example I often share is a scope, mounted on a ring mount, with a canted riser attached to a position on the ring mount, and a reflex optic on the canted riser, like so: 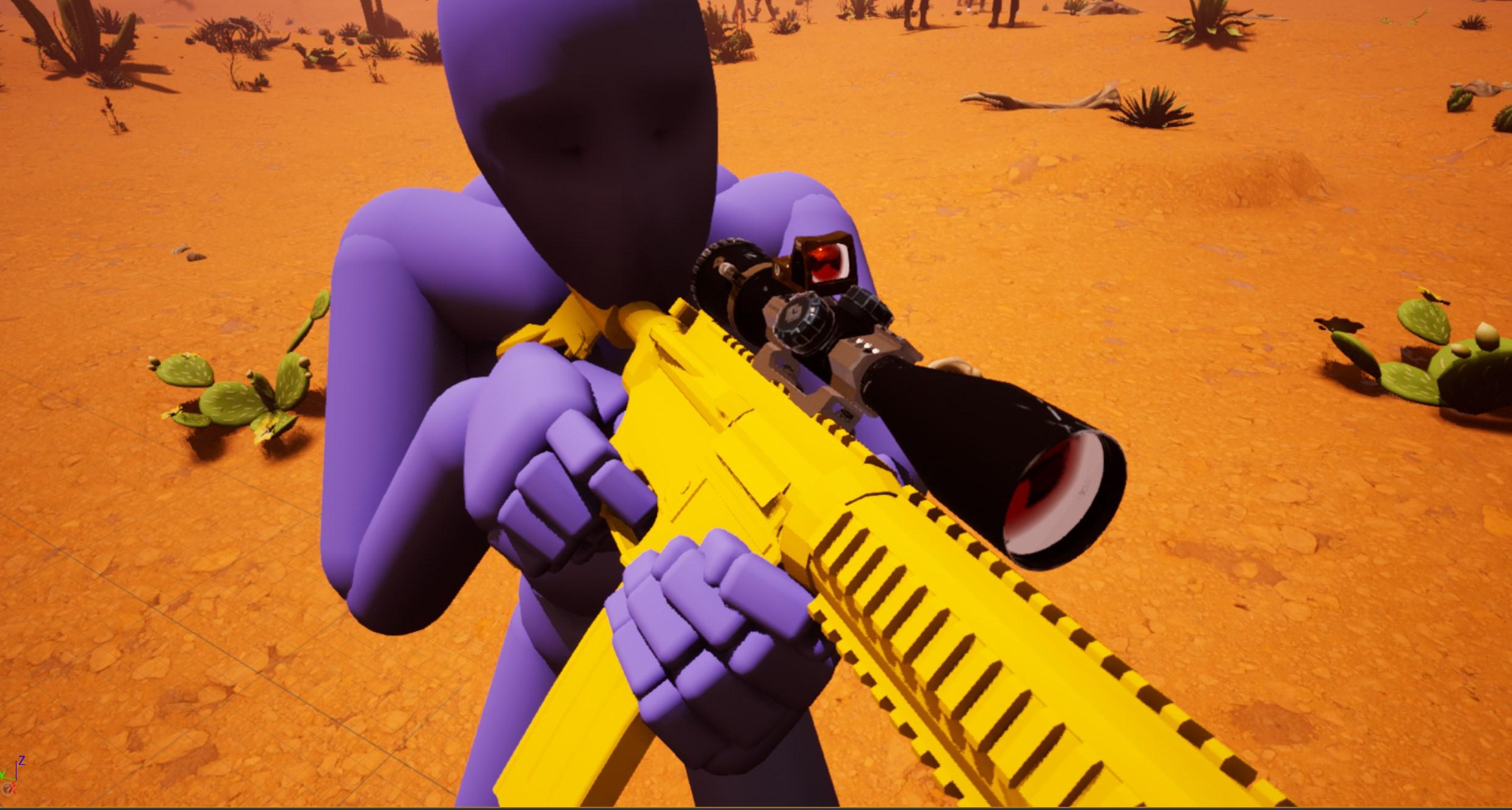 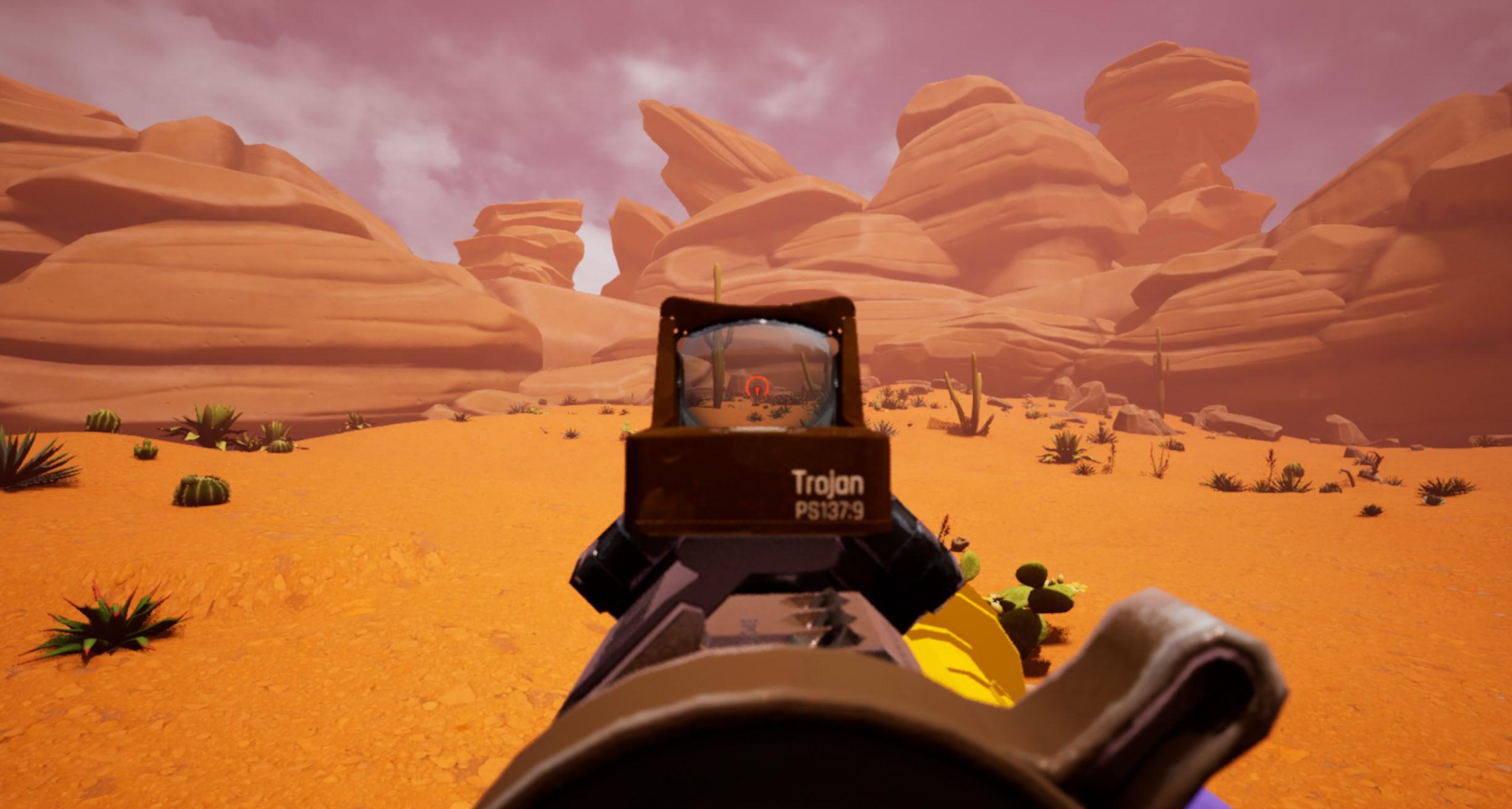 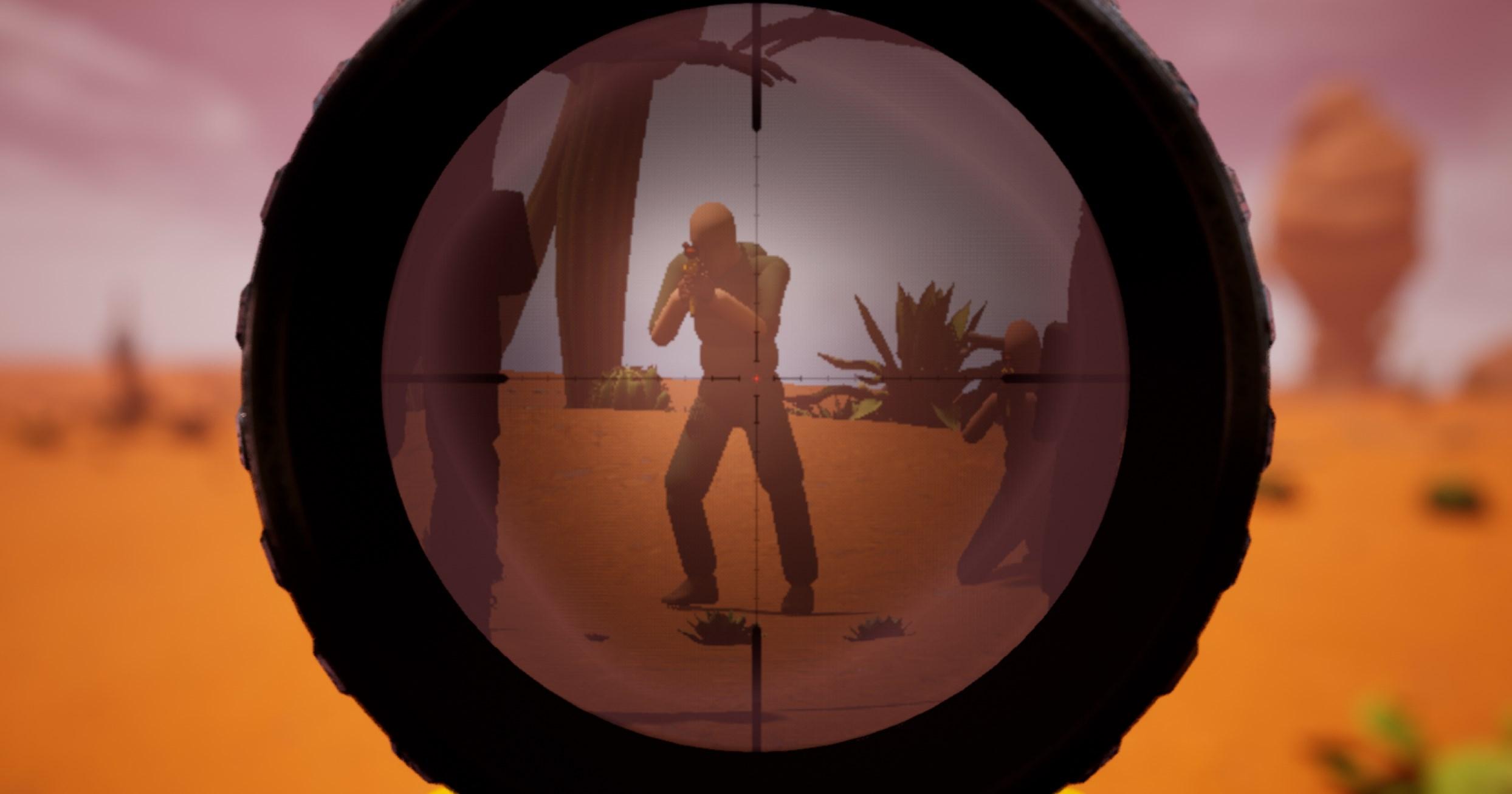 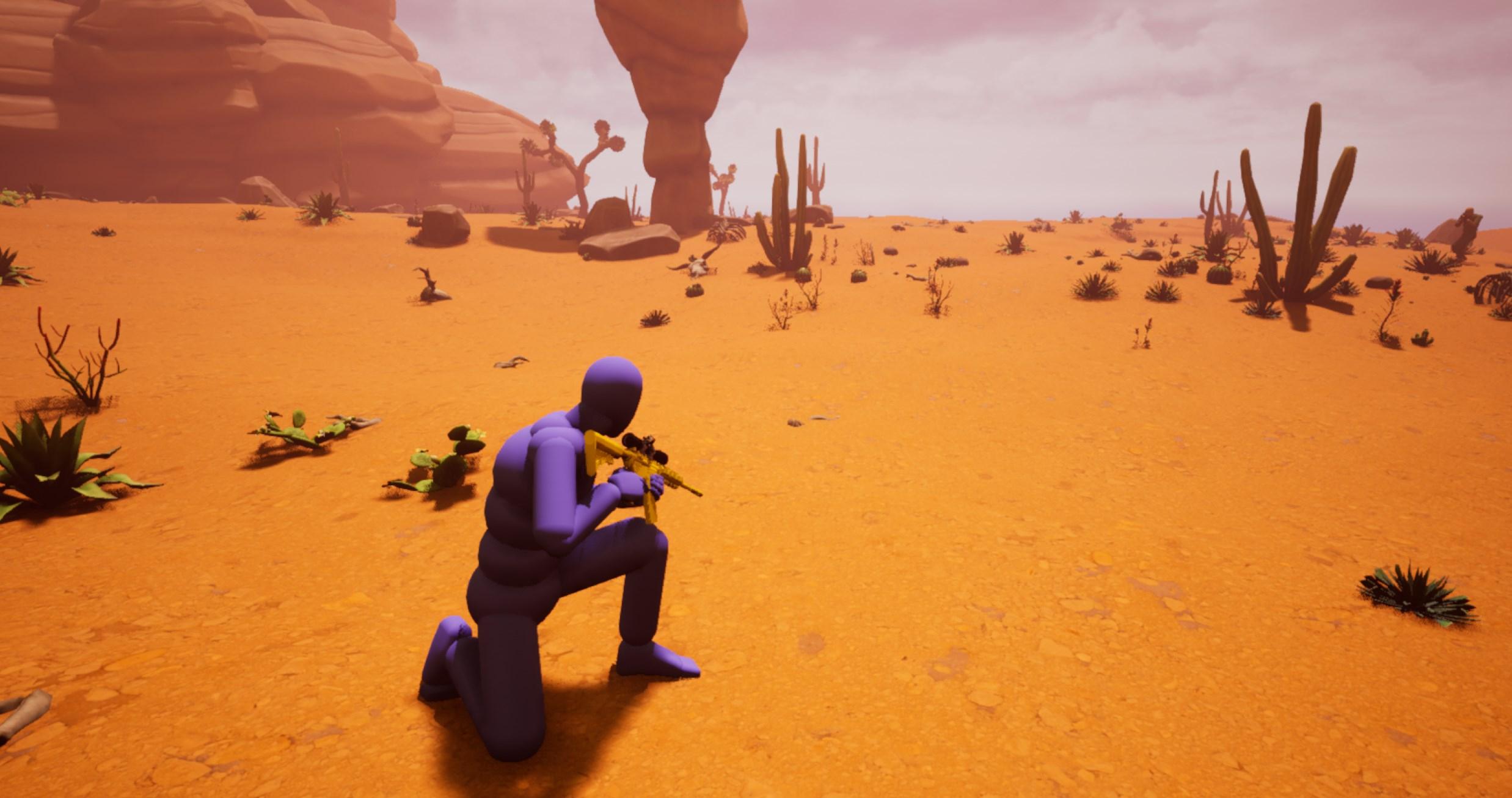 Each item is a separate entity:

Each item is configured using a preset and quickly assembled in the default configuration. It can then be attached to a weapon whose rail is simply defined as two sockets, one at the start and one at the end. You can place any number of assemblies along a weapon rail, in any position.

Further sockets can be added to define individual attachment points and camera positions. Camera distance can be configured per-preset.

From there you can configure an input binding to enter Aiming-Down-Sights mode and configure inputs to control sight mode toggle (switching between scope and sight) and features such as zoom level, reticle shape, brightness and colour, and breathing control/weapon steadying. All of this is either available out of the box, or an example configuration in ALSv4 will be provided. Camera switching during ADS is automatic.

The asset also includes a number of detailed assets ranging from sci-fi to realistic, and a number of hand-painted skins for each model. The tutorial will also show you how to configure your own optic and attachment models to work with Advanced Optic.

The ALSv4 demo project will include examples of how to set up weapon-canting and all input graphs. You must however own a copy of ALSv4 and be able to create an ASLv4 project in order for the demo project files to run. Nonetheless, if you’re not using ALSv4 then configuring Advanced Optic from scratch is easy.

The included models are detailed and feature common elements from scopes, sights and attachments. All materials are PBR and all texture maps are 4k.

Advanced Optic is a one-stop-shop solution for must-have weapon attachment functionality in your game.

Here are a handful of videos taken during development: 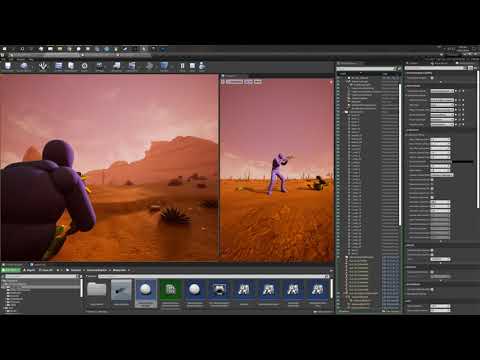 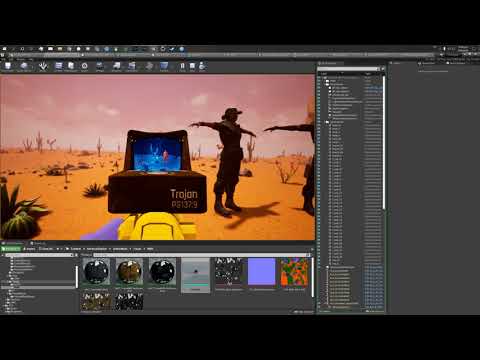 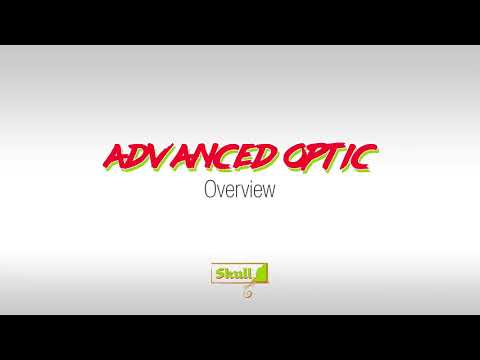 (Other content pictured but not included with this asset: ALSv4, Stylised Desert Environment) 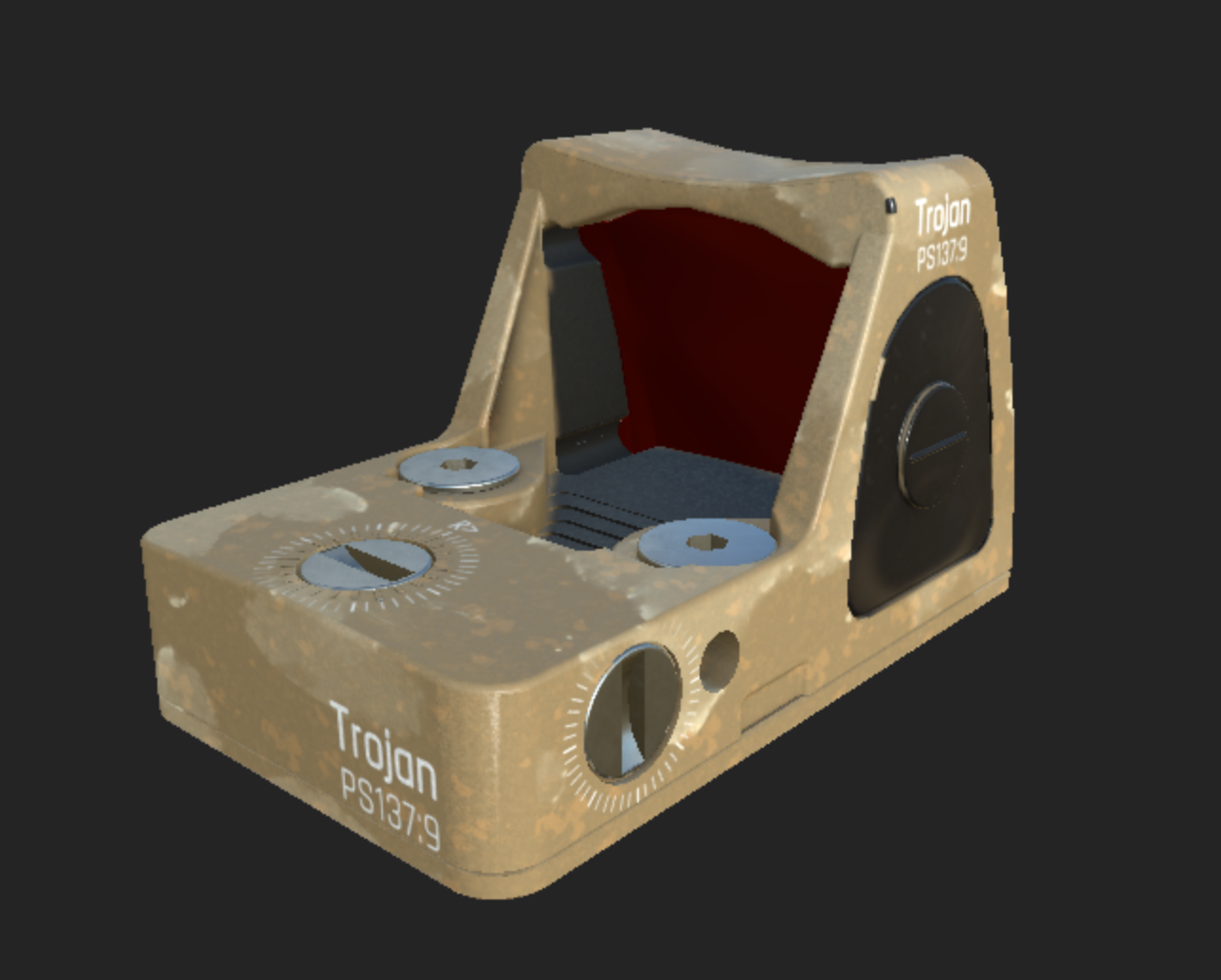 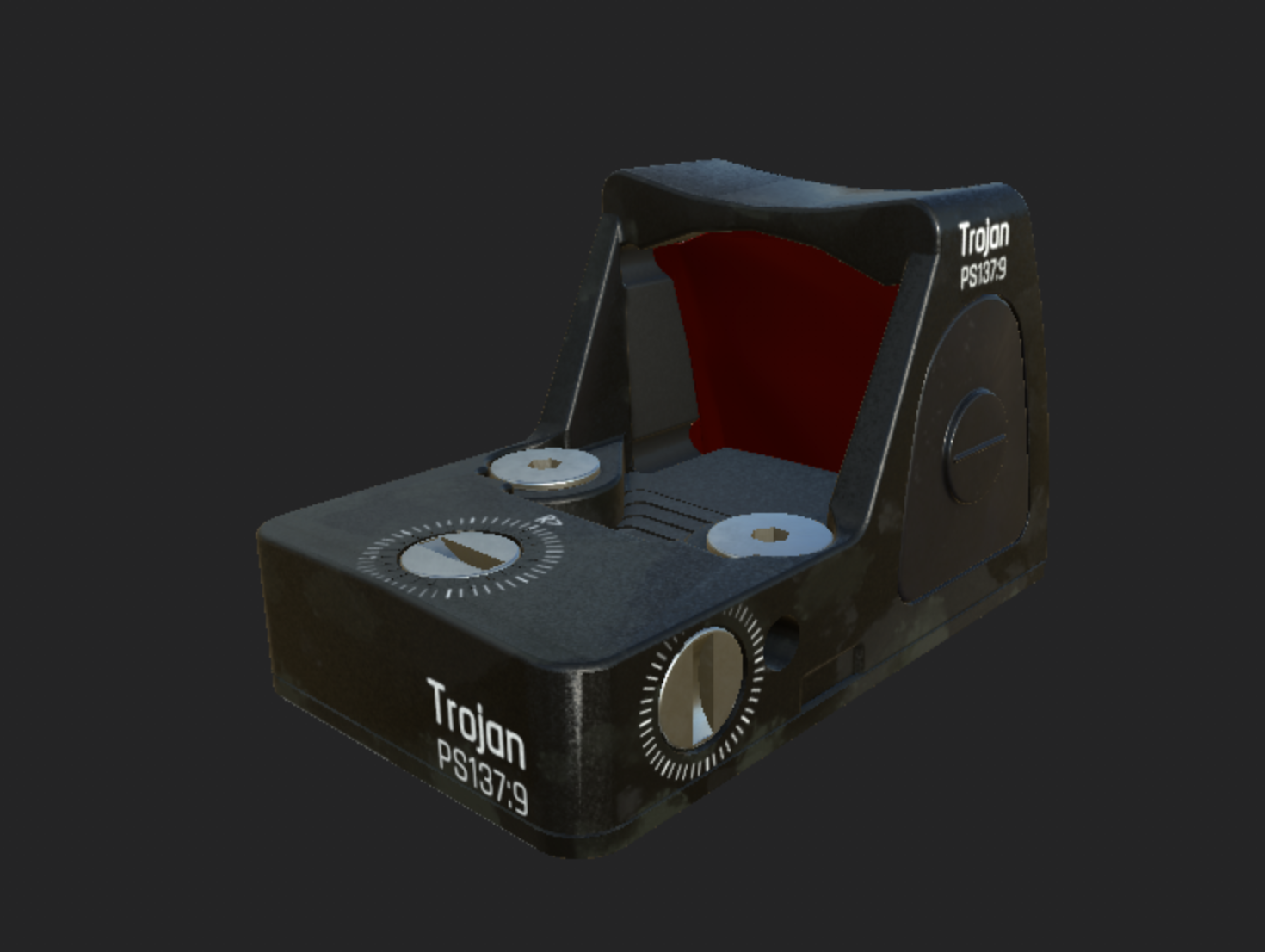 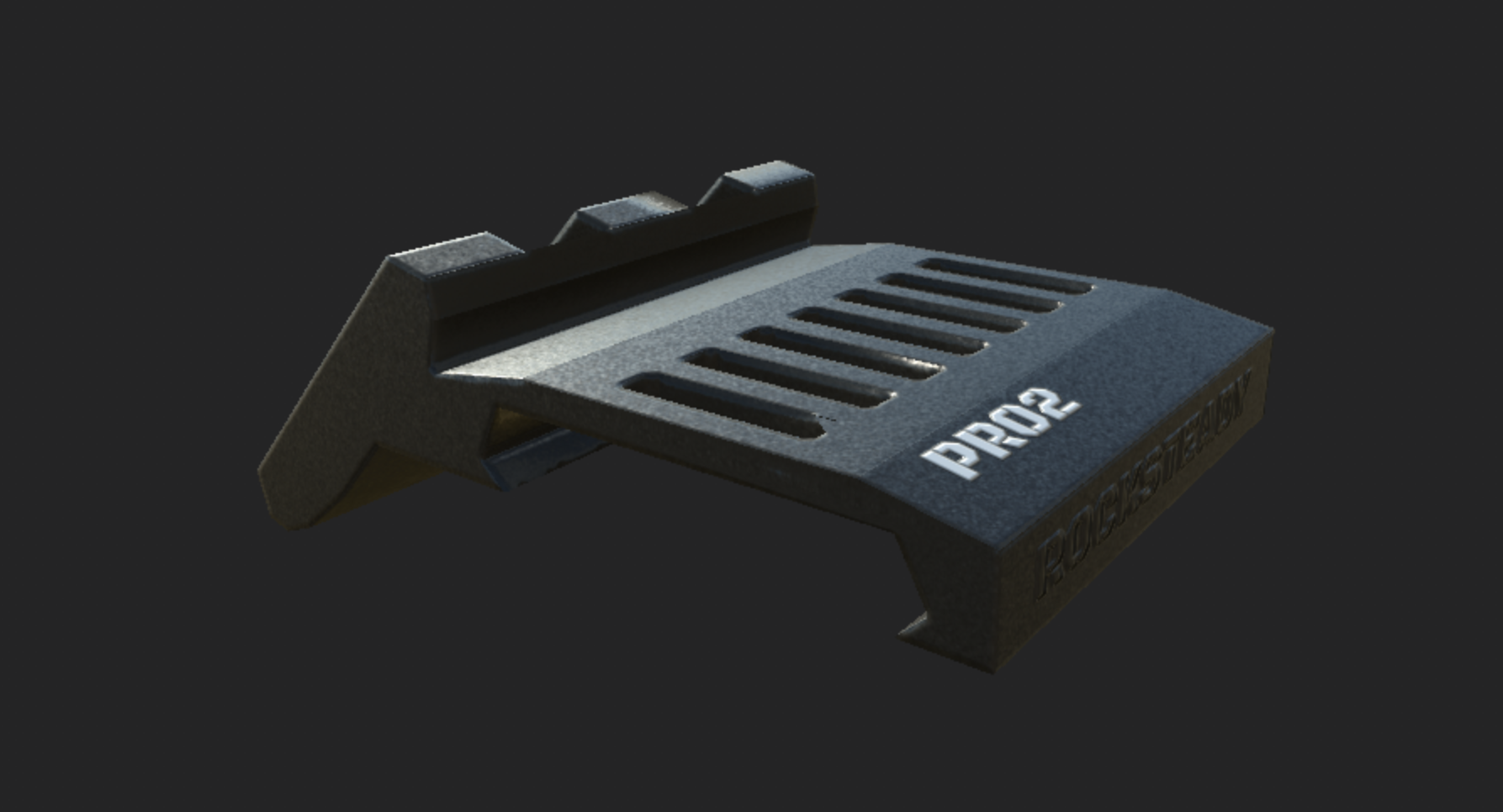 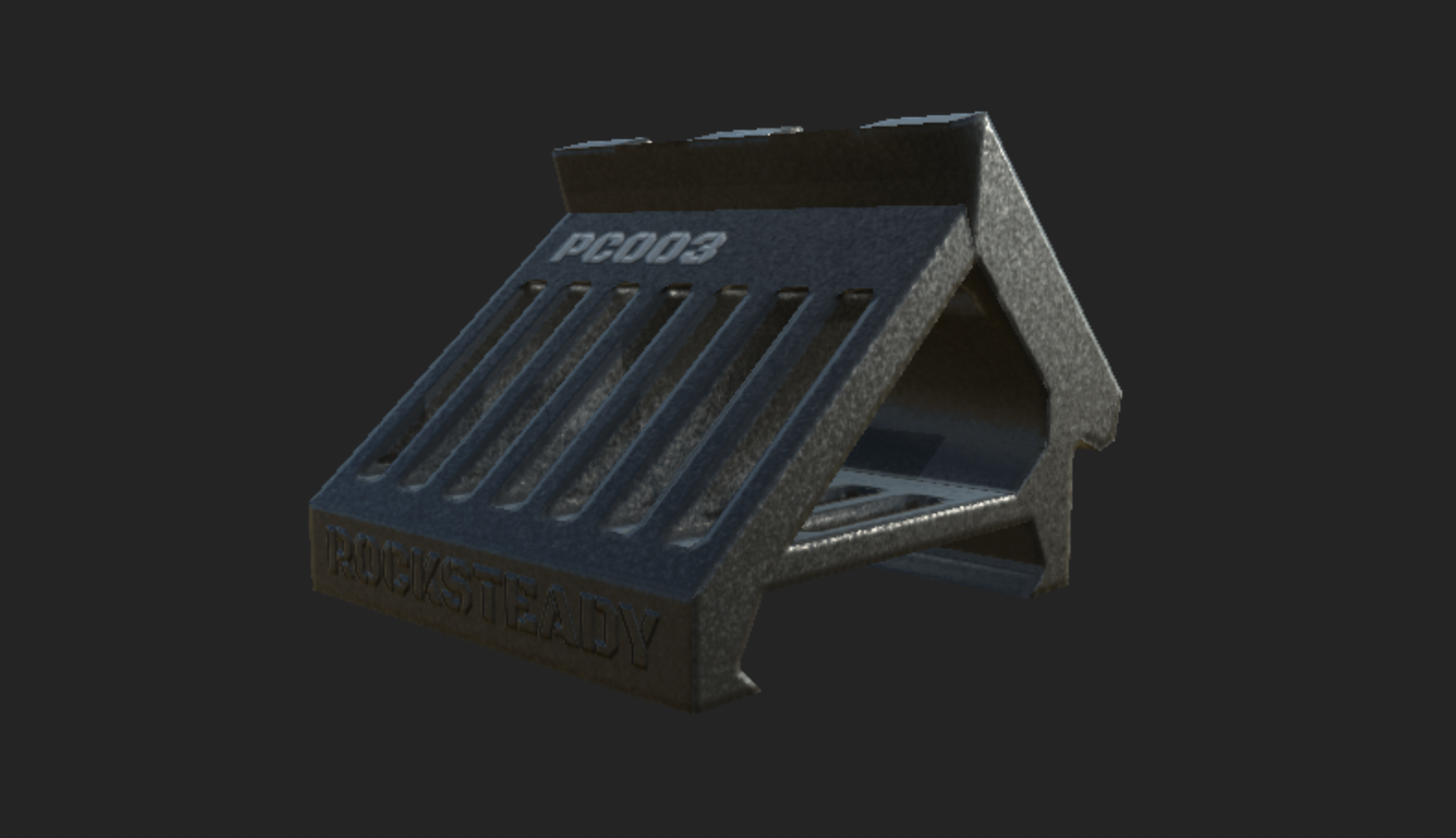 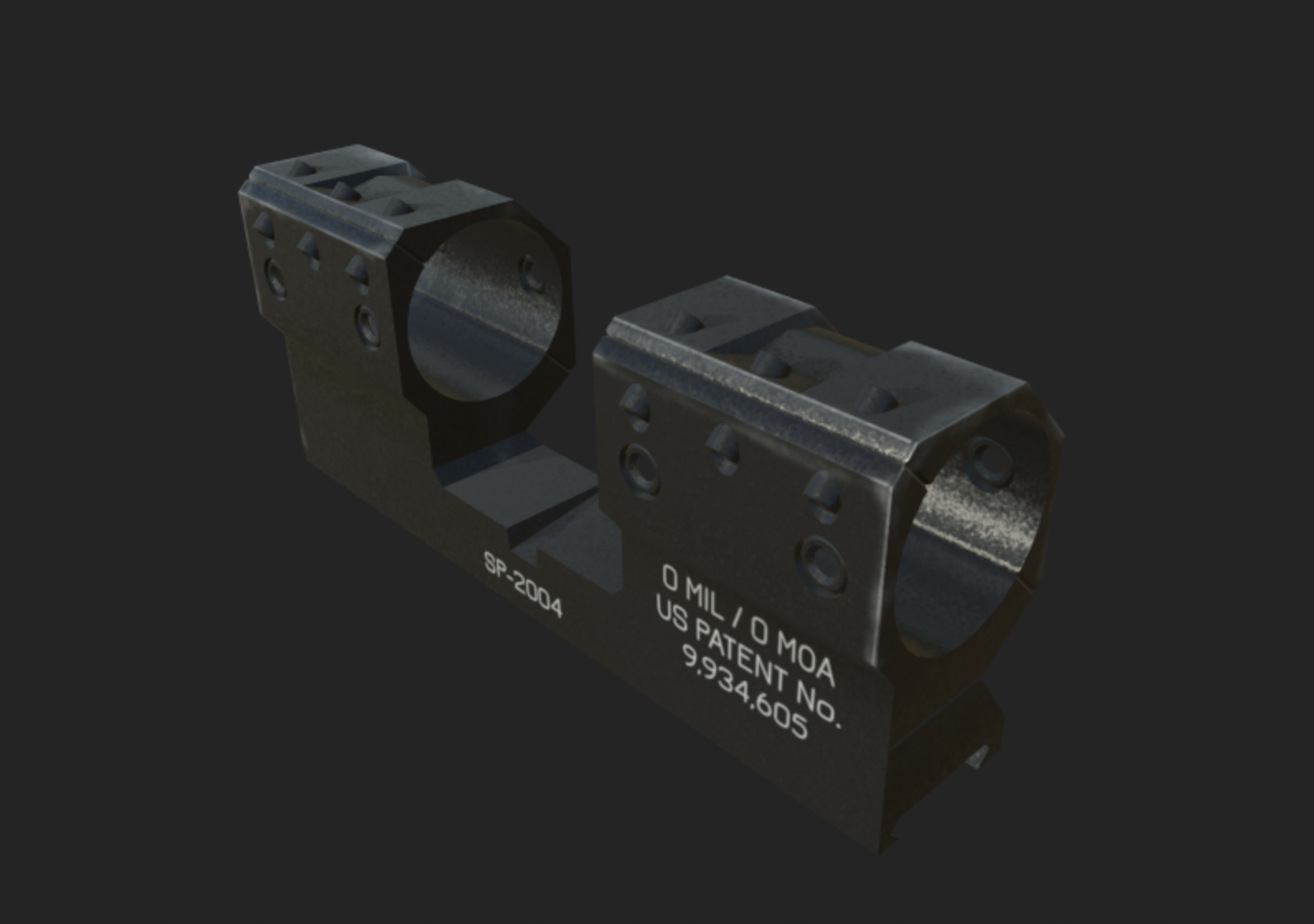 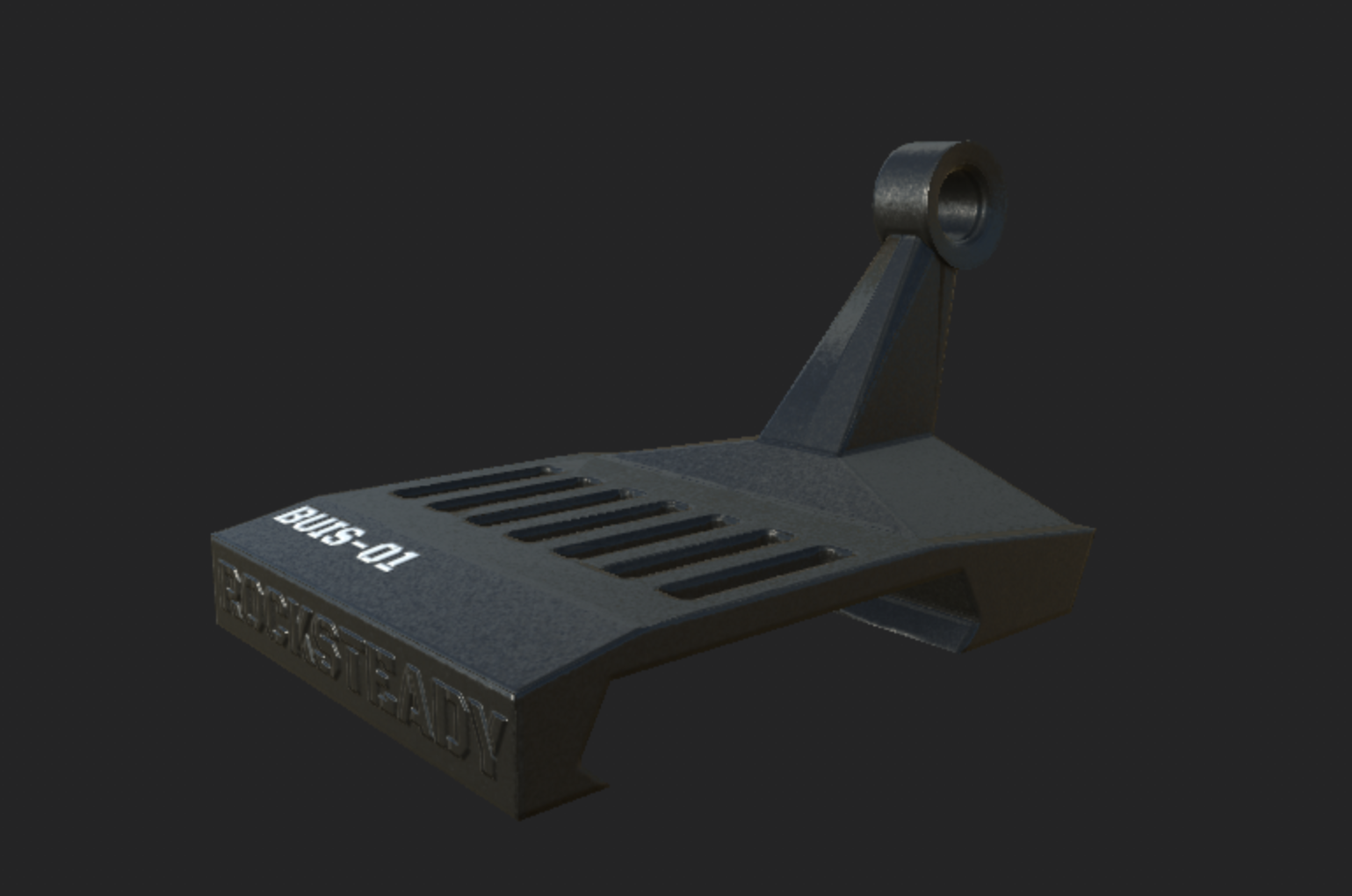 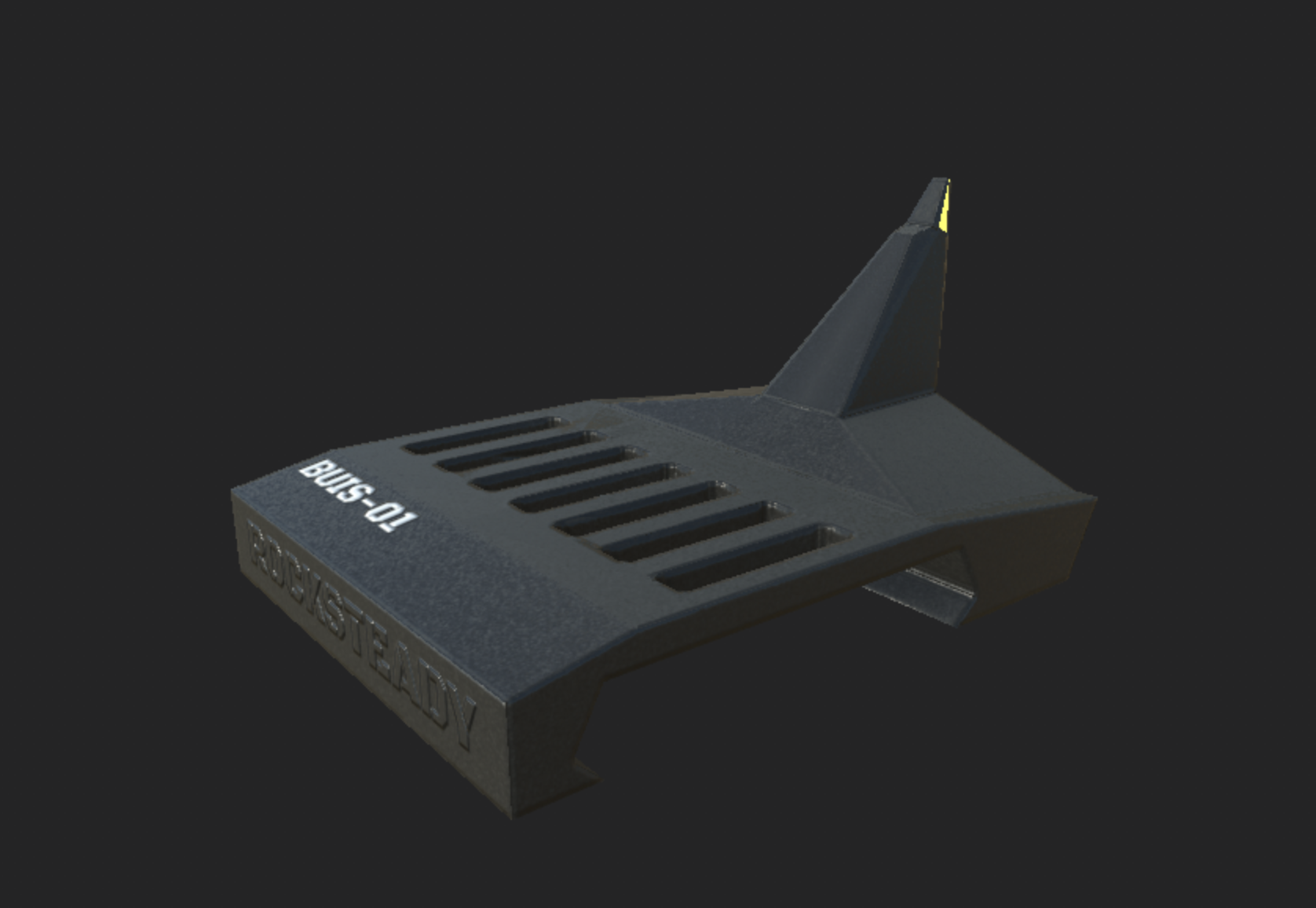 Hey this is pretty cool. Looking forward to picking it up. Does the thermal and NV materials work well in VR?