I am experimenting with some alternative to character movement.
What I need is various functionality that Character Movement / Character class doesn’t provide ad hoc and I found them hard to implement with all the features on.
If someone would argue that character should be enough then I would say that this is topic I have been iterating for a fey years and I know at lest few benefits and limitation of above.

Main limitations that I am concerned about:
Physical interaction

Blending between bipedal and quadrupedal movement

Currently I am prototyping some physical based characters with multi-body collisions but still with many problems.

I know there are some solutions in code, but I’ve heard that this parts of code are very intertwined so for me, as mainly BP user, it is a minefield.

I was curios if there are some proven solutions to my problems? Is it worth it to try to making it in code? 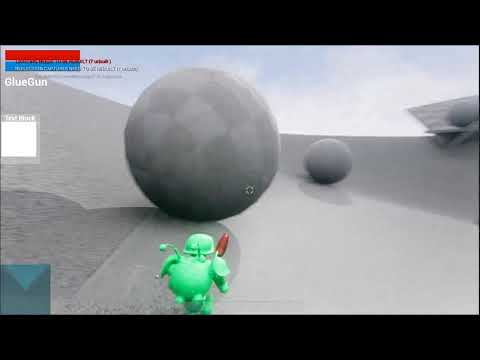 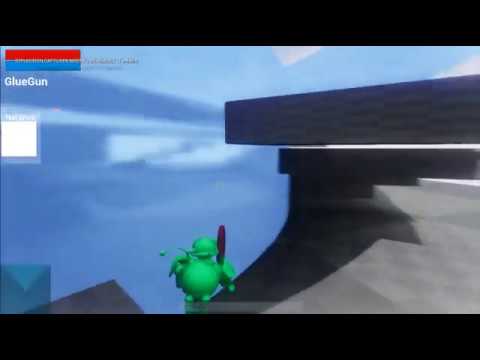