Adjusting the orientation of a pivot point

I’m new to Unreal, but I have been a 3D Modeler, Animator, and Motion Graphics Artist for more than 15 years.

I am having some frustrations with Object Axes, or in Unreal parlance, Pivot Points…

Imported FBX meshes have all of their Pivots come in at world 0,0,0 rather than where they are in the program which created them (in this case Cinema 4D).

I have posted this question on the developer’s support thread, but have not received a response.

I need to figure out a way to make this happen, as animation of my mesh is essentially impossible without it.

Here is what I have right now: 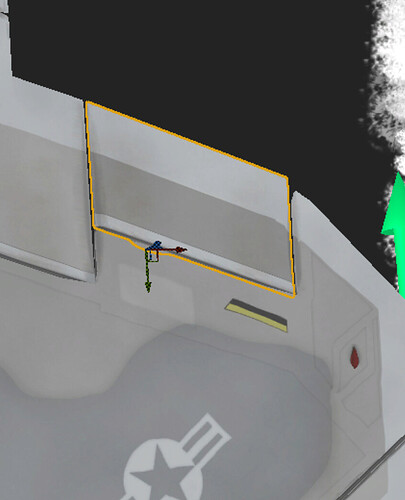 Here is what I need: 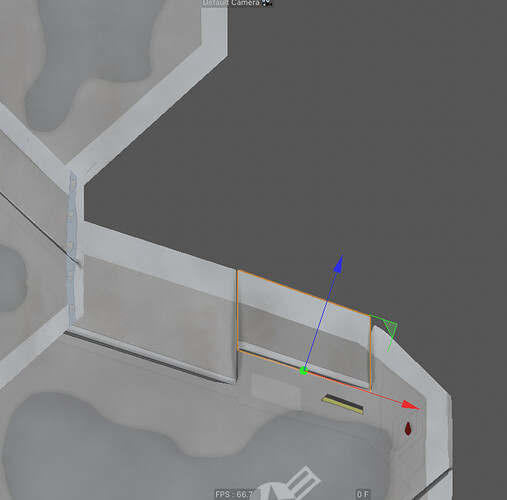 Hello. I have similar concerns, and I was wondering if some solutions were found on this topic.
Pivot point in Unreal are all oriented on the world axis, no matter the orientation of original meshes (not matching Rhino Gumball for example).