Adding Yaw/Pitch when the Camera has been Rolled

I am trying to rotate the camera after I have flipped it onto its side. I am currently using the standard FPS setup with InputAxis Turn/Lookup and Add Controller Yaw/Pitch Input: 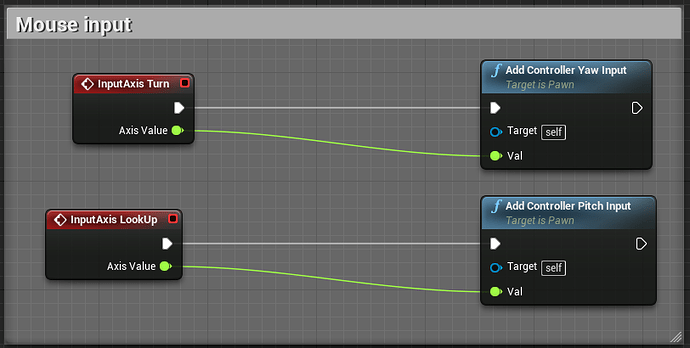 The problem is that when the camera is flipped on its side the pitch/yaw are still oriented to the world and not the local rotation of the camera. Below shows the camera on its side and the orientation of pitch. 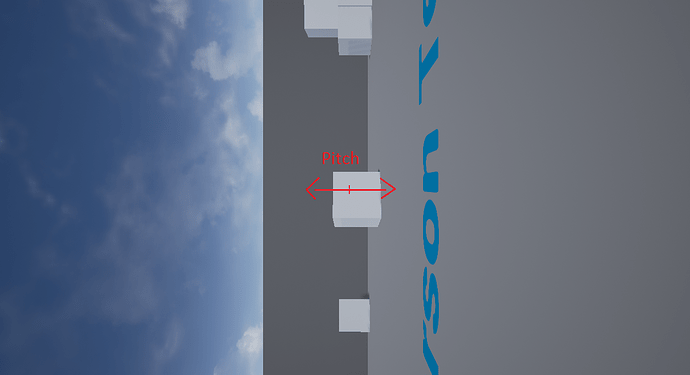 Pitch.png1272×692 502 KB
The arrow is the direction of camera movement when I move my mouse up and down.

I want to be able to change the orientation of pitch/yaw to local instead of world so that it accounts for the roll of the camera. Does anyone know how to do this?

If anyone finds this thread later. I managed to solve this by using the following Blueprint:

So far this has not caused any problems.