Currently i’m working on a simple fan mechanic that blows the player/objects up in the air, it worked fine on the player but not on any objects, so i isolated it and made it only for objects to test it out, and it still doesn’t work.
The object is getting hit by the capsule trace and it is executing the the add force node, the vector is also strong enough to push the object, although it just isn’t going through for some reason 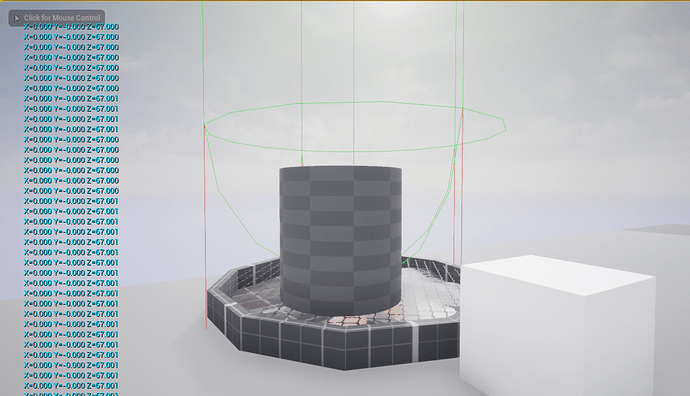 You enabled simulation on the objects? If you set the objects to spawn in mid-air, do they slowly fall down when you start the game?

Simulation is enabled on the object (the object itself is actually a component of a blueprint that lets me set the static mesh) and it doesn’t fall slowly, the trace is hitting it and i can get the name of the hit component, just the add force node doesn’t seem to work.