Actor does not perform action when spawned?

In the level blueprint I made a code so that after 5 seconds an NPC was spawned, it happens that it does nothing.

Only the NPC I added by the level editor acts correctly.

Image of what happens: 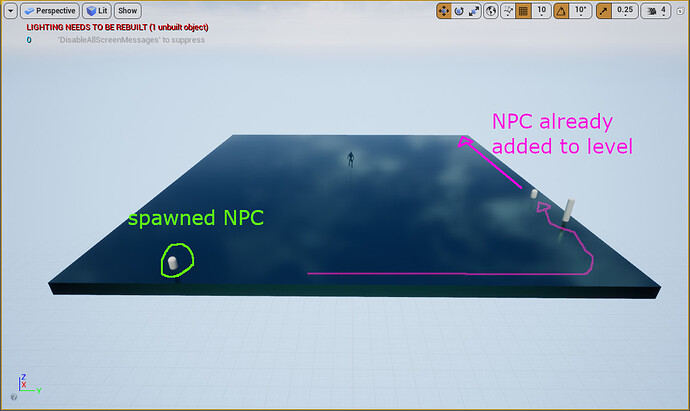 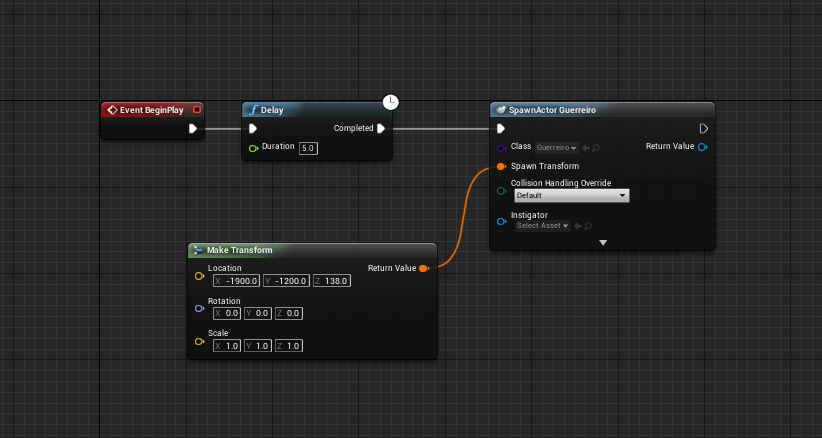 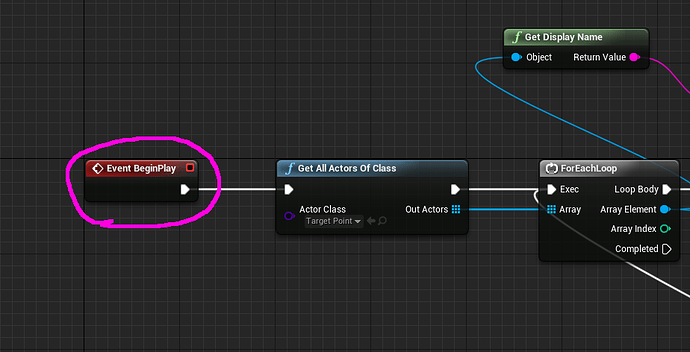 I did a search, because I imagine that to solve this is to just modify the event to some of the type: When created or when spawned. Then I discovered that the problem is not in the event, because it is running. 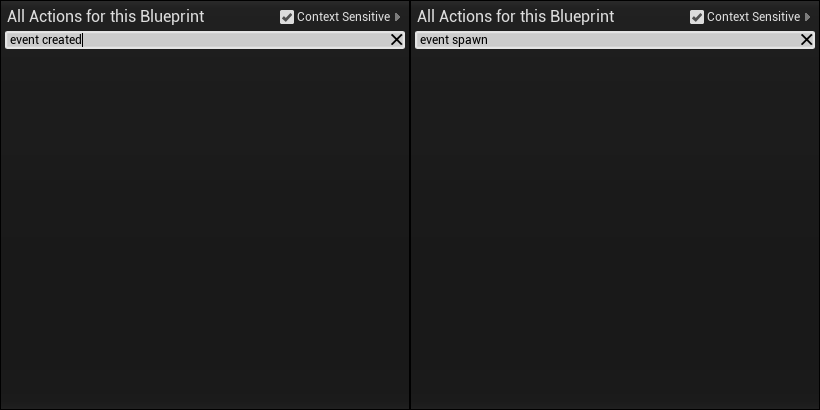 I also thought of something like an event involving the collision between the NPC and the ground, but I considered it silly.

Link I found and at first I’m thinking that the solution may not be as simple as this:

Event Dispatcher on a Spawned Actor?

I am trying to keep track of enemies dying to increment a level. I am able to give the enemy character its dispatcher when it dies, but for now it only works if I have a character pre-rendered on a level instead of spawned. Is it possible to have...

**I added 2 impressions to see if the Event Begin Play was not even running: 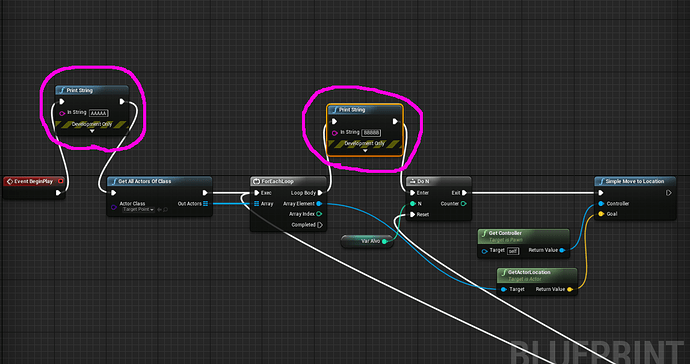 The event is being started correctly and the loop is also:** 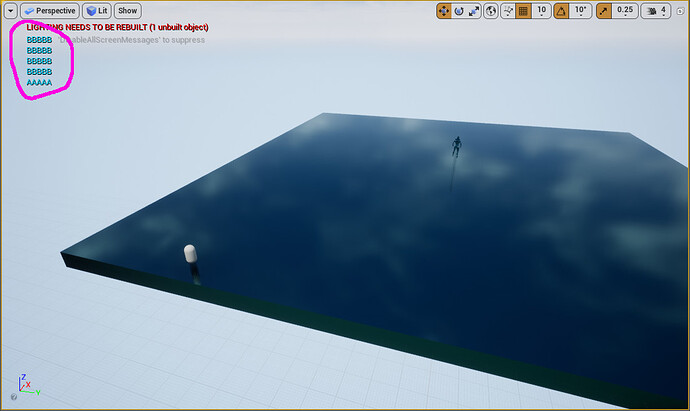 But the NPC does not go towards the target points and I do not know the reason.

Another link that can help:

I’d also check to make sure your NavMesh covers the area. If the pawn is just outside the NavMesh it won’t move.