Hello, since the legacy forum of unreal script programming and its knowledge has been so much helpful for me in the past, I felt the need to show here the game I have been working on so far. It is an action fps with aliens and unlockable perks !

What it does feature : 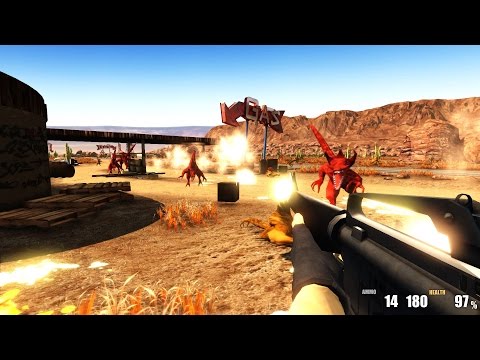 thanks for reading and don’t hesitate to tell me what you think !

I’m surprised to see this here(as it came some time ago)but yeah!Its a nice game and when i first saw it it did gave me that original serios sam the first encounter feeling.