Got a bit of an issue i’m troubleshooting. Basically placing a new asset (in my case a wall torch) on wall allows intermittent access to inventory. Here are two screenshots to illustrate.

The torch on the right hand side does not allow access to inventory. 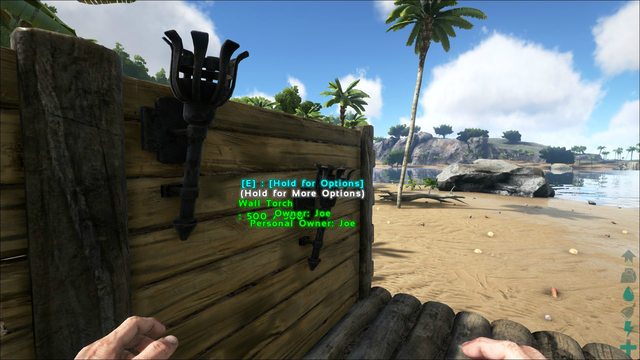 However another torch placed on the same wall on the left hand side allows access to inventory. 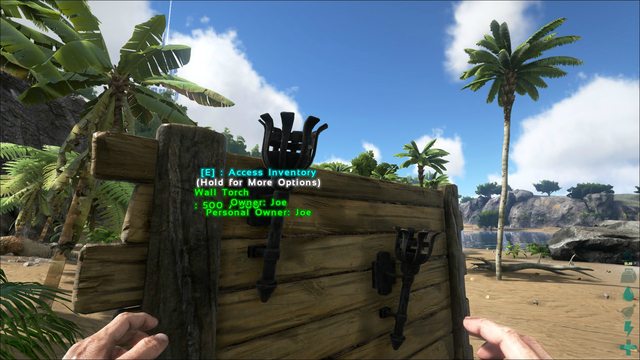 This issue happens on all wall types i’ve tested. It seems to be possible issues with the root node (which wasn’t changed) conflicting with another element.

Has anyone else run into this issue or have a workaround?

Don’t know how it’s done in Unreal Editor… but are there capsule/hit-box/collision boxes that you can make bigger? So that they are larger than the boxes that define the wall? Might want to examine the wall structures and see how large those bounding boxes are.

It looks like your torches are being blocked from interaction because of this.

I’ll have to play with the collision (though I don’t think the wall collision is overlapping, but might be blocking the node?) i’ll report back when I find a solution

Ive adjusted the collision in several ways to change the bounding. Issue still exists. If anyone knows a solution or an idea, it is appreciated.

any updated news on this topic?
i now have the same problem with a wall vault…

EDIT: nevermind. i got it fixed with this: “Placement Hit Loc Offset” to 15,0,0 and then move the structure back 15 units in X at the “static mesh location” on top of the blueprint.